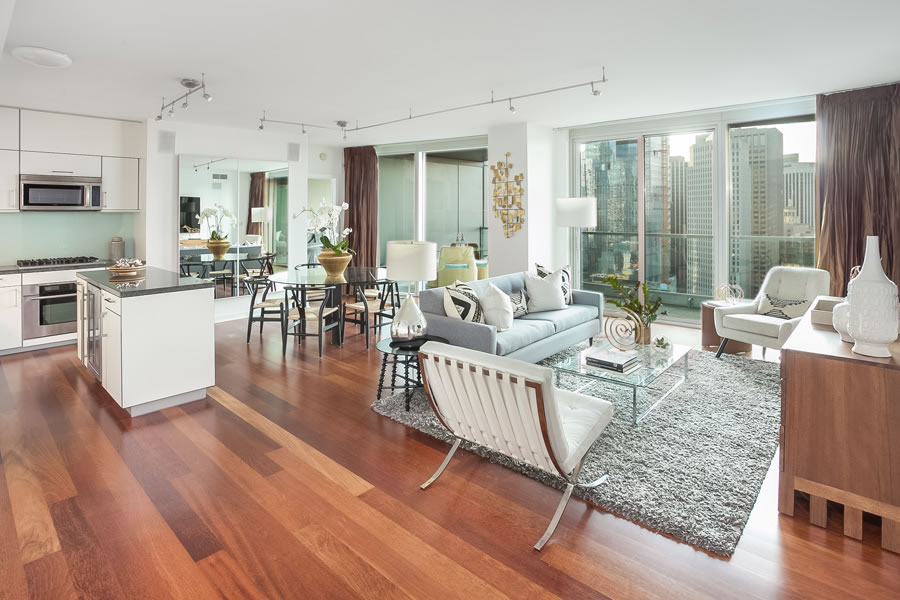 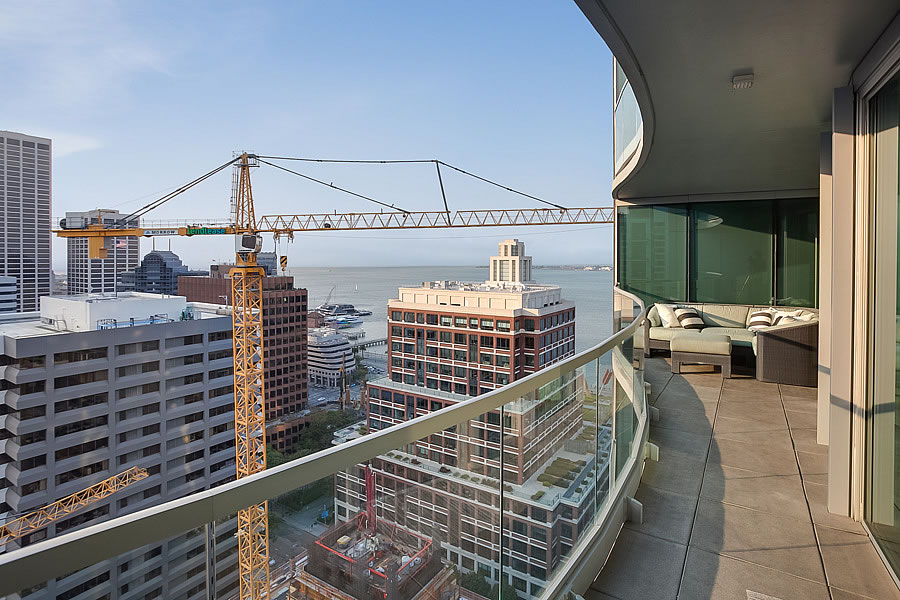 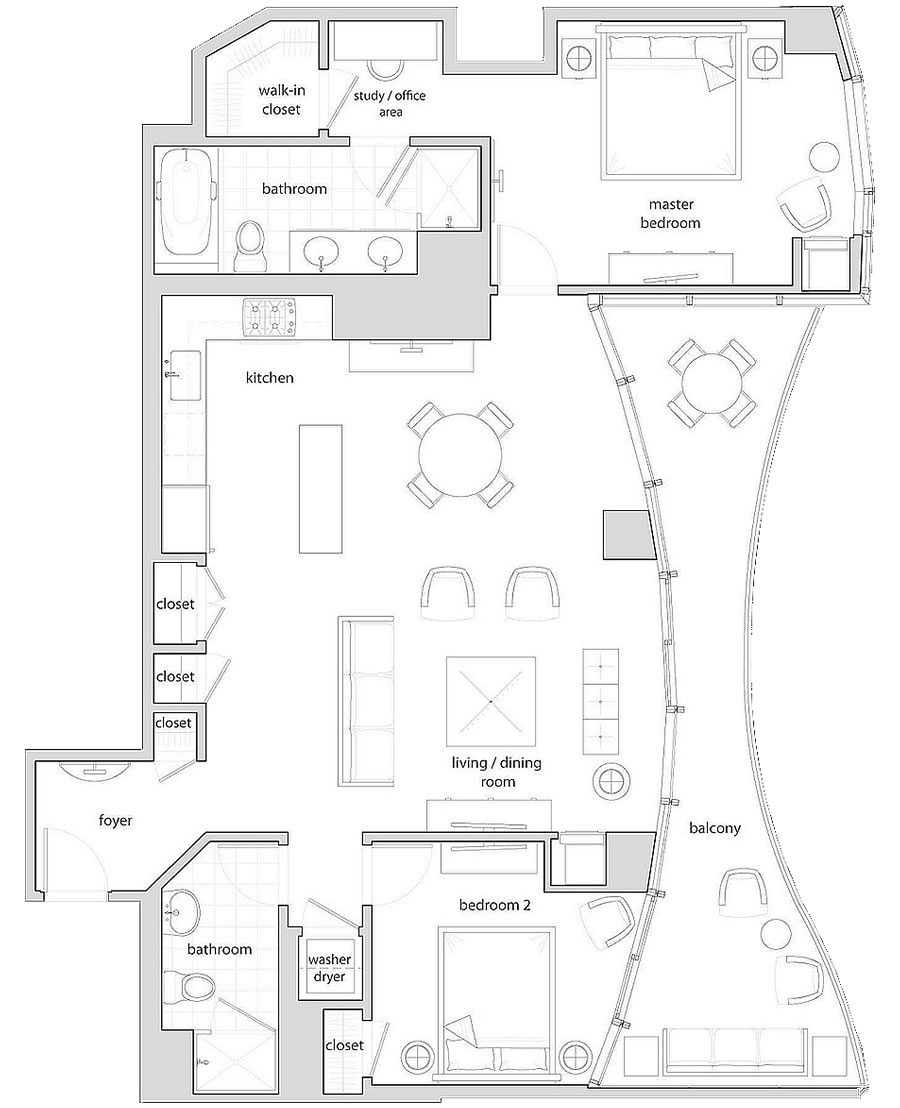 This past August, the “quintessential waterfront” unit with “the ultimate entertainers floor plan” and “custom finishes throughout,” including built-in A/V equipment, hardwood floors and mechanical shades, returned to the market listed for $2.099 million, a sale at which would have effectively represented a push in terms of appreciation for the two-bedroom over the past four years.

And having been reduced to $1.999 million last month, 301 Main Street #29A remains on the market and listed as available inventory in San Francisco.