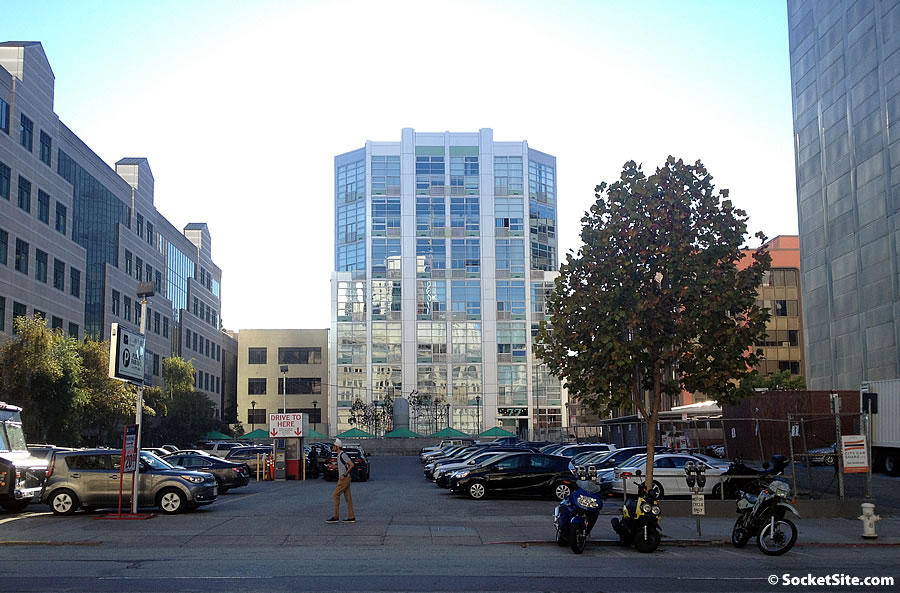 While the preliminary plans for a 21-story hotel with 480 rooms to rise up to 200 feet in height across the Central SoMa parking lot at 350 Second Street were submitted to Planning a few years ago, said plans have been downsized and its mass has shifted. 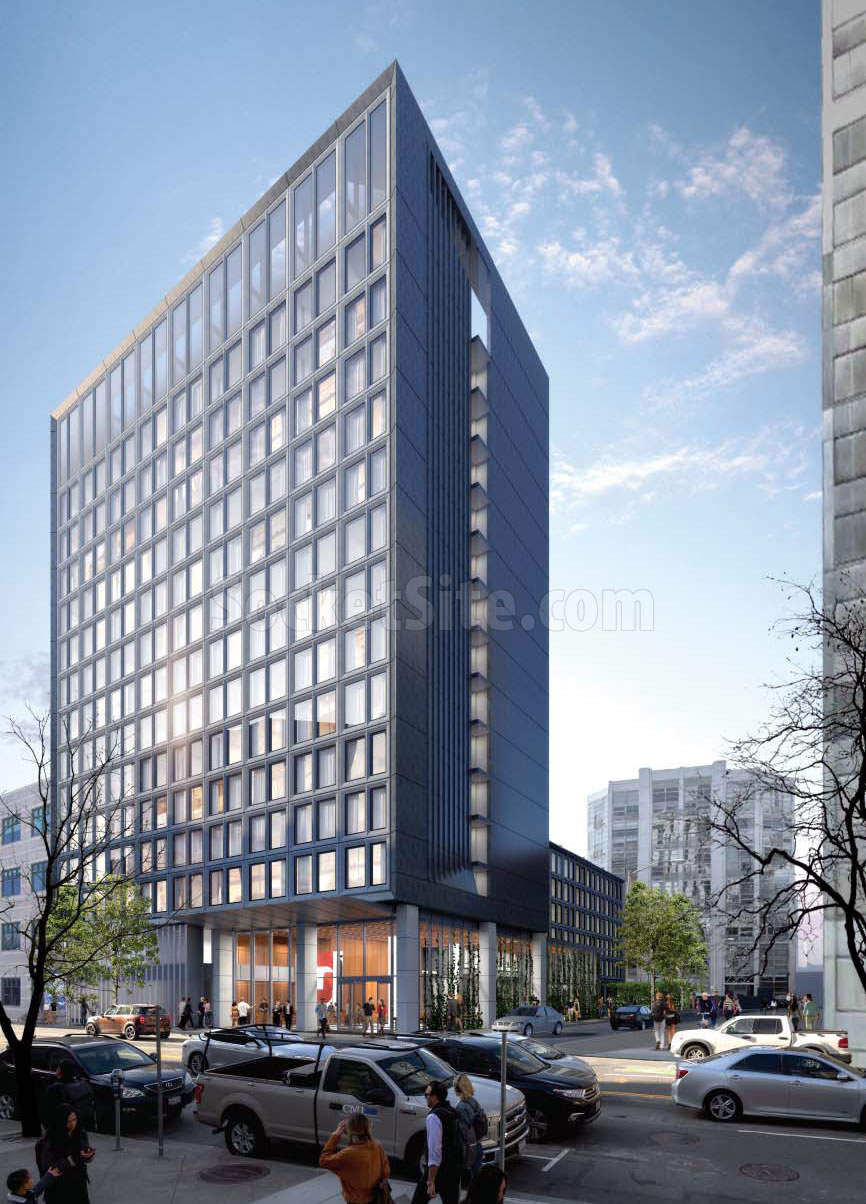 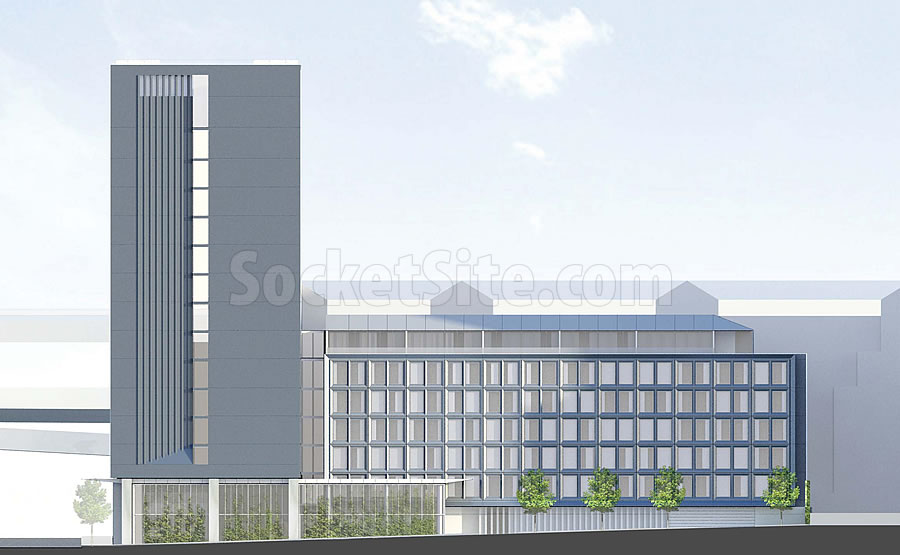 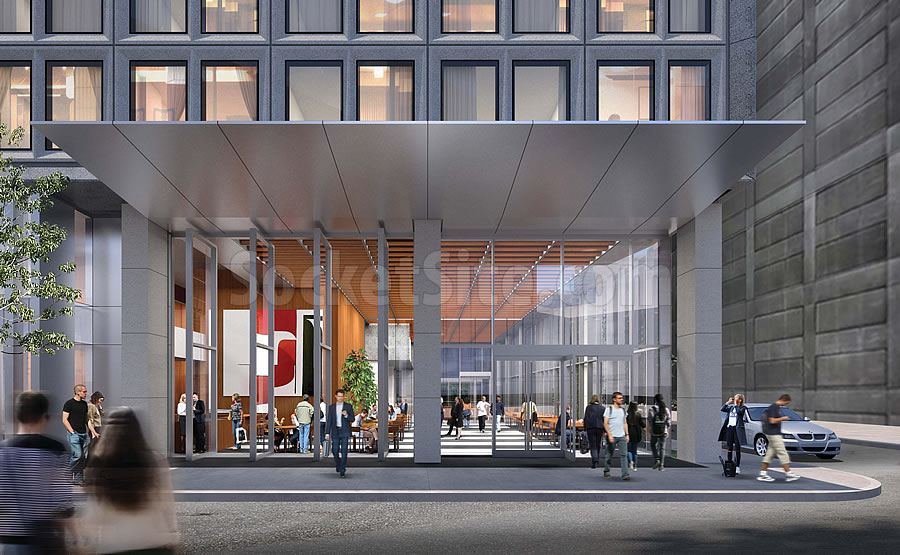 And according to the development team’s target timeline, they’re aiming to open the hotel by mid-2020 which would require a ground breaking by the end of this year.

San Francisco and Oakland Rents Inch up but Remain below Peak