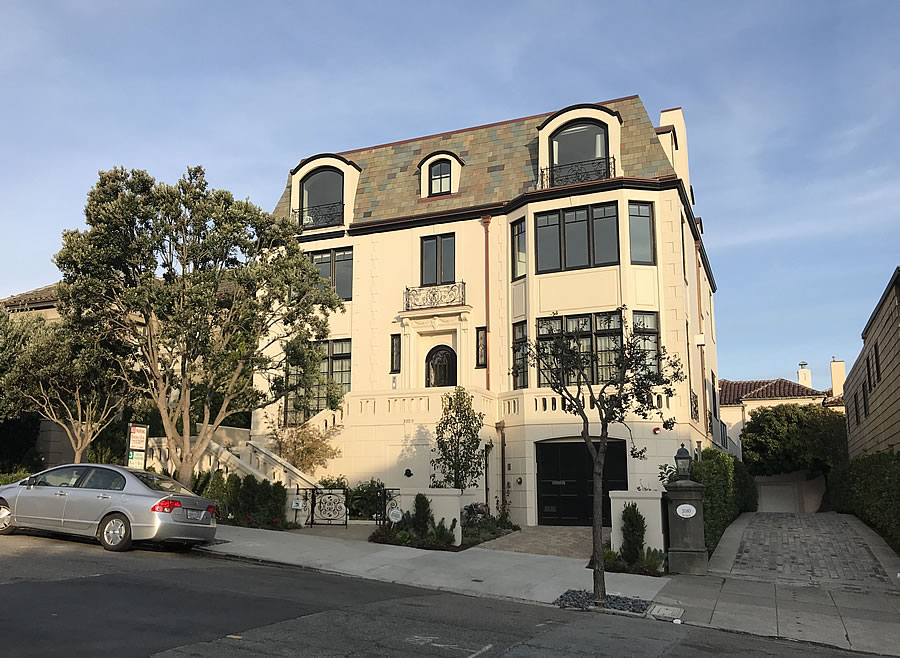 A week later, the sale of 3090 Pacific Avenue quietly escrow. And based on our review of the deed and transfer taxes paid, the sale price was exactly $16.5 million as reported above.

And while the identity of the buyer is hidden behind a trust, said trust is being managed from Seattle with Uber’s new CEO having been recruited from Expedia (the headquarters of which is currently in Bellevue, across the lake from Seattle to which it is moving next year).