Beleaguered McDonald’s Expected to Be Leveled by July 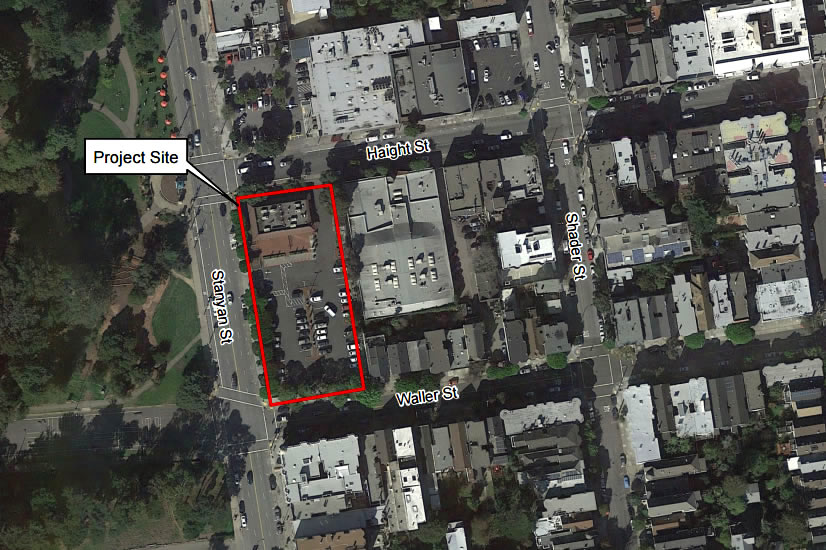 As part of the purchase agreement for the beleaguered McDonald’s at the corner of Stayan and Haight Streets, the City of San Francisco will have 60 days to demolish, raze and remove the existing building on the site, a task for which $200,000 has been budgeted.

And with the sale slated to close escrow and the restaurant shuttered around the first week of April, the site should be leveled by July.

And as such, unlike the potential push-back from neighbors, the remediation costs for the site are expected to be minor ($10,000) and shouldn’t have a material impact on the timing of the proposed redevelopment of the 700-730 Stanyan Street site for affordable housing to rise.

Plans for Raising the Roof and Density across from Outerlands