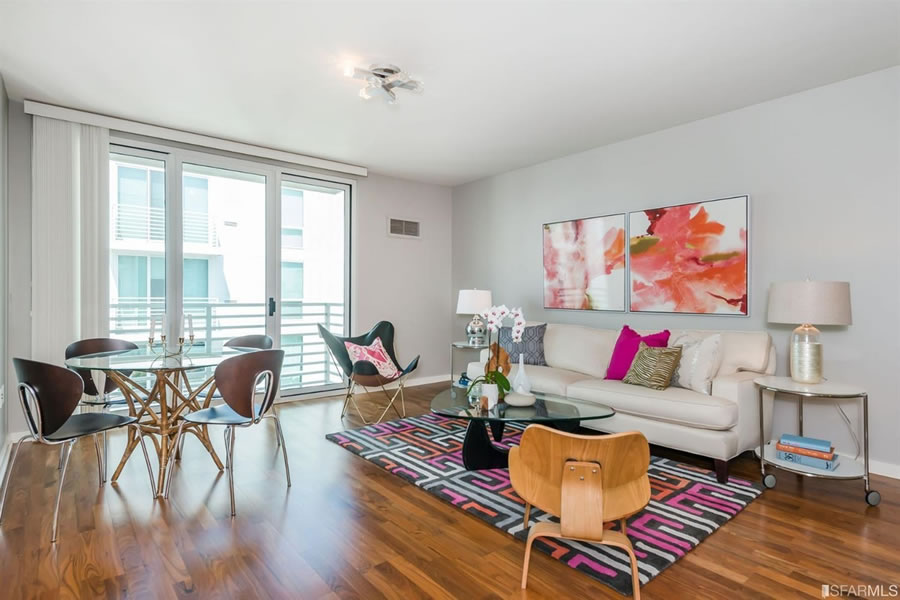 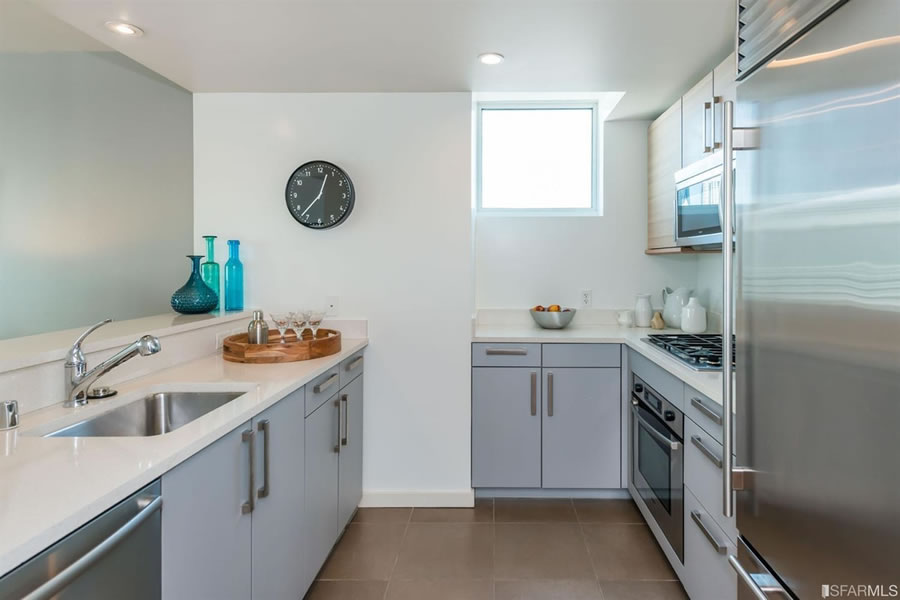 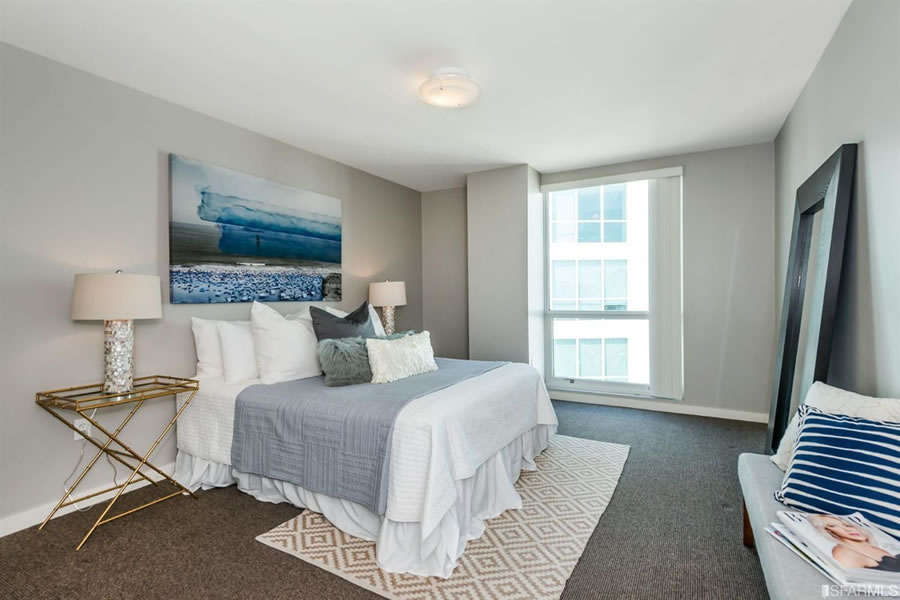 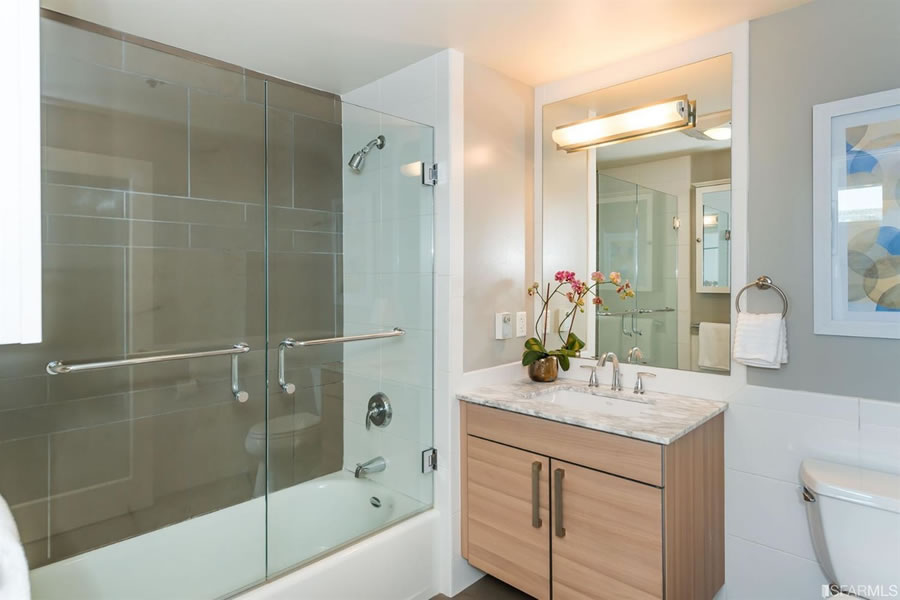 As we wrote a year ago last month:

“Speaking of list price reductions in San Francisco, the asking price for the “rarely available” corner one-bedroom unit #802 on a penthouse level of the Palms at 555 4th Street, a level which is outfitted with gas stoves and Sub-Zero refrigerators, has just been reduced for the fourth time.

Purchased for $770,000 in February of [2015], the unit returned to the market this past July listed for $829,000, a sale at which would have represented total appreciation of 7.7 percent, or roughly 5 percent a year, on an apples-to-apples basis.

With 20 percent down and the prevailing rate at the time, the 30-year mortgage payment for 555 4th Street #802 would have been roughly $2,800 per month when purchased in early 2015. Based on current rates, the monthly payment would be $3,000 at asking. And in order to match the $2,800 payment today, the purchase price would need to drop to $740,000, which would represent depreciation of 3.9 percent over the past two years.”

Subsequently withdrawn from the MLS without a reported sale at the end of last year, 555 4th Street #802 has just been listed anew for $790,000, a sale at which would now represent total appreciation of 2.6 percent on an apples-to-apples basis, or roughly 0.9 percent a year over the past three years.

And based on the current benchmark mortgage rate, the purchase price would still need to drop to $740,000 to match the aforementioned mortgage payment of $2,800 a month (which doesn’t include the current HOA dues of $600 per month nor taxes or insurance).

The Fed Institutes a Rate Hike, Signals Three More in 2018

Plans for Building up in the Excelsior Back in Play