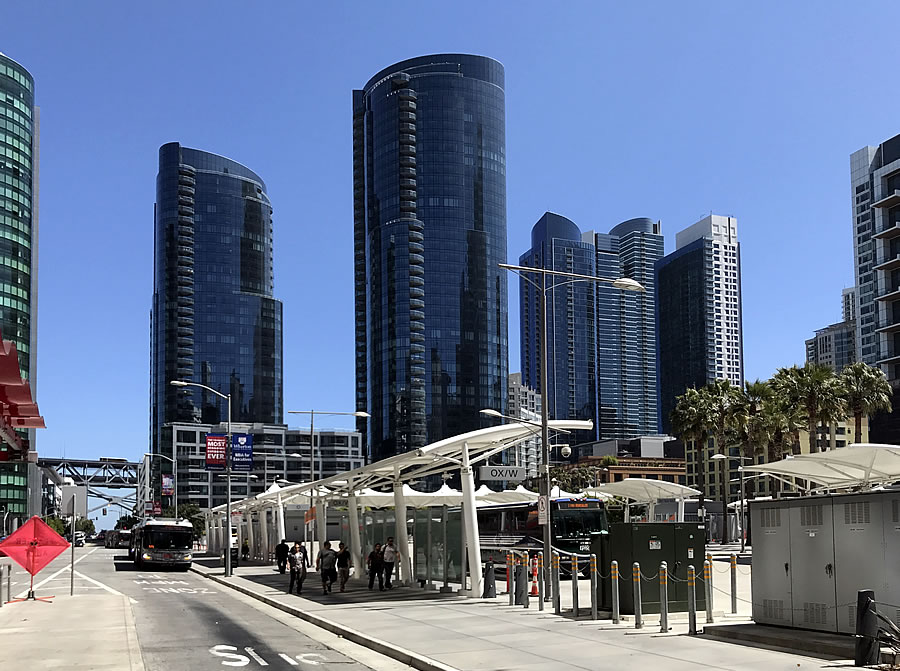 At the same time, while the Mark Company’s pricing index for new construction condos in San Francisco ticked up 5.4 percent last month it remains 3.5 percent lower on a year-over-year basis and 12.6 percent below its August 2015 peak, with a current inventory of around 780 new construction condos available to purchase, which is 26 percent lower versus the same time last year but 36 percent higher as compared to November 2015.