Angling for a Bidding War to Fetch a 2015 Price 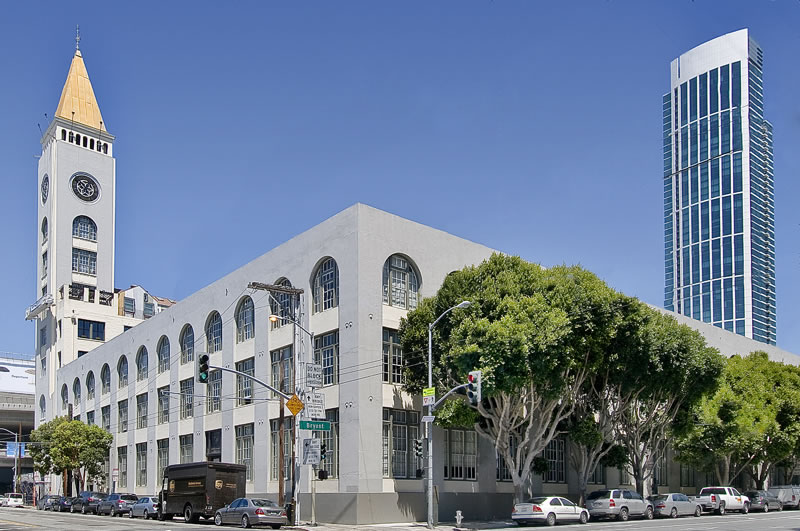 This past April, the “sophisticated top floor live/work loft” with “generous space to entertain” and a “spa-like master bath with double vanity featuring Boyi Modern LED Waterfall Faucets, and large walk-in steam shower by Michele Magowan Design” returned to the market listed for $1.395 million or roughly $915 per square foot. 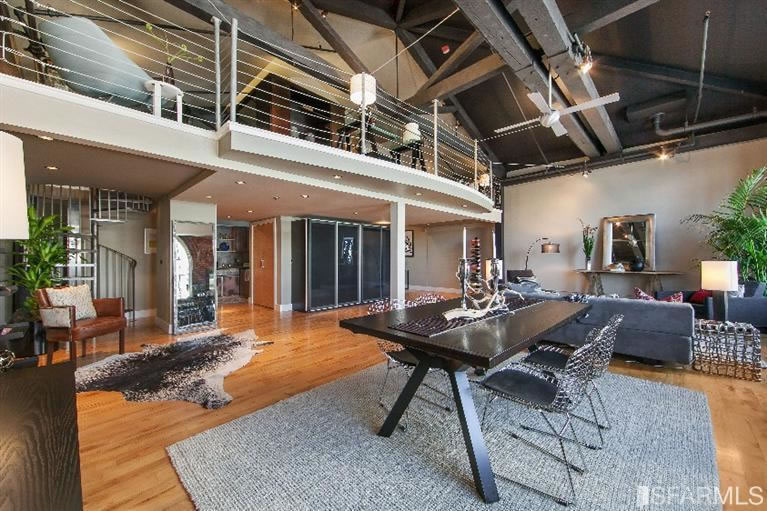 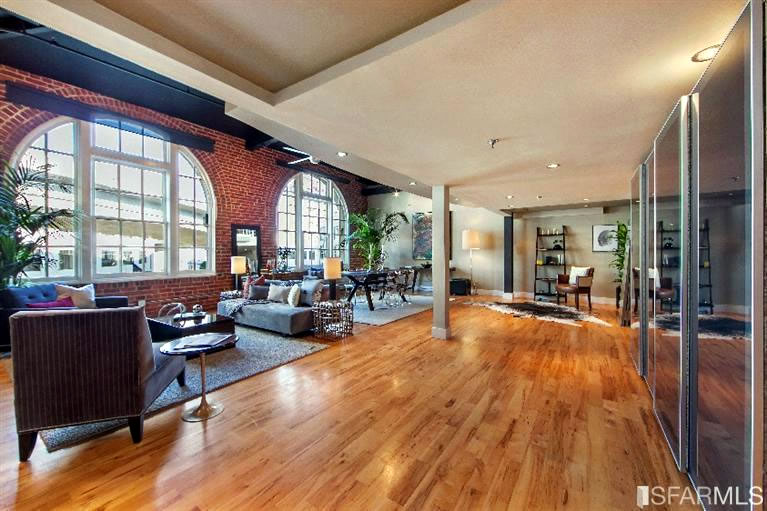 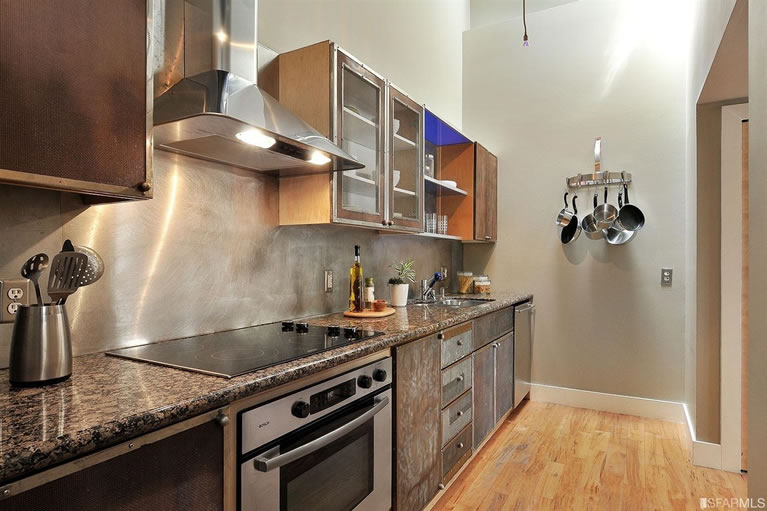 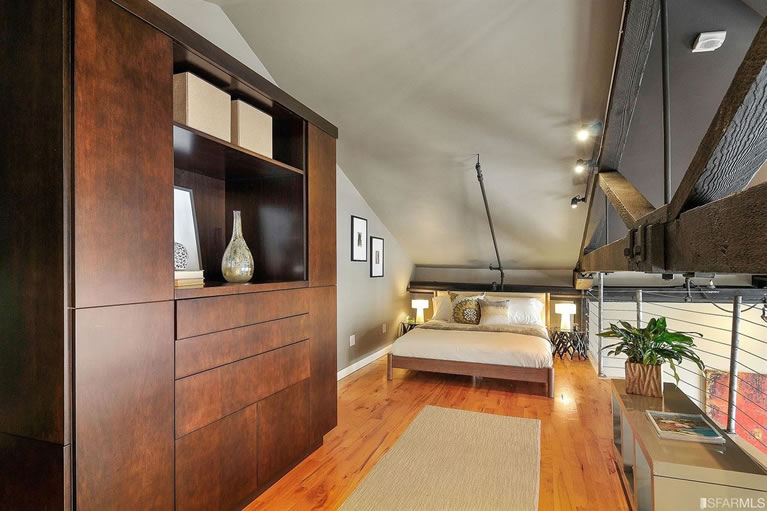 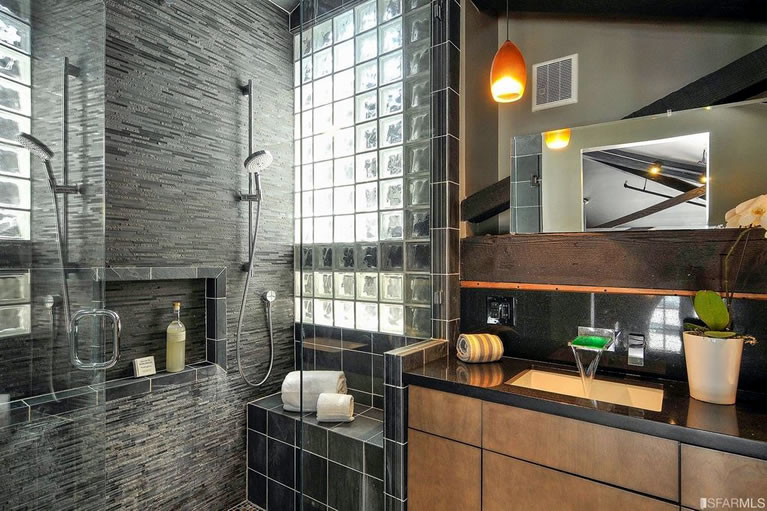 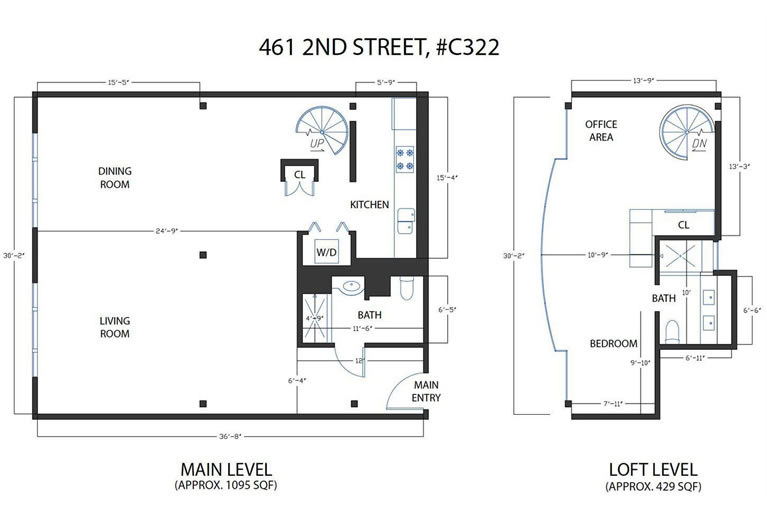 If you think you know the loft market in South Beach, now’s the time to tell.