While 10 percent under its $24.5 million asking price, the eighth floor of the überexclusive Pacific Heights building at 2006 Washington Street has traded hands for $22 million or roughly $3,860 per square foot. 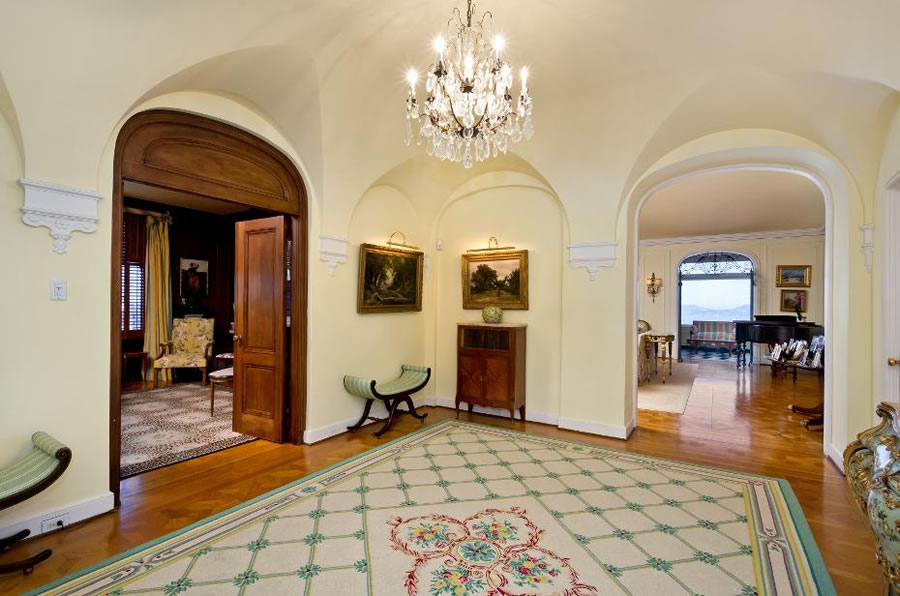 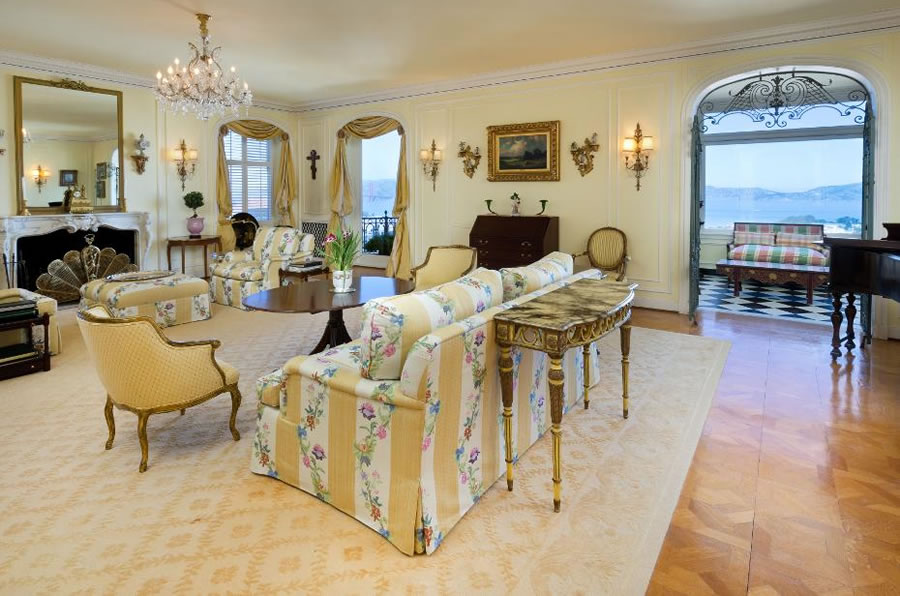 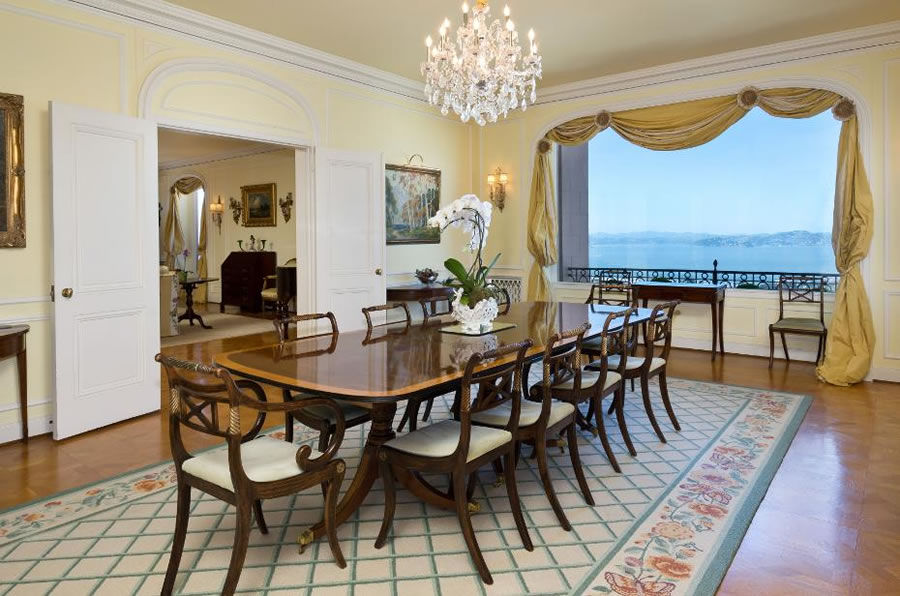 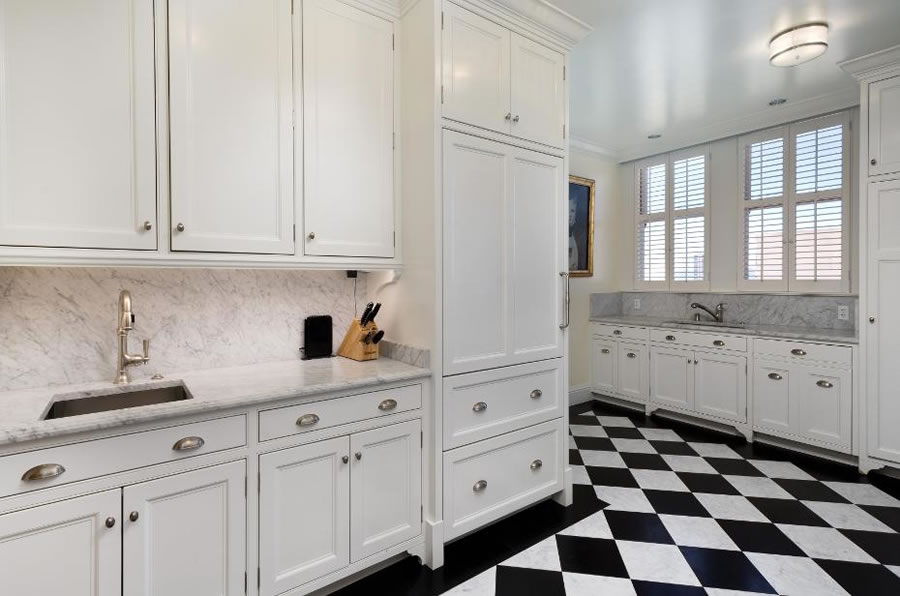 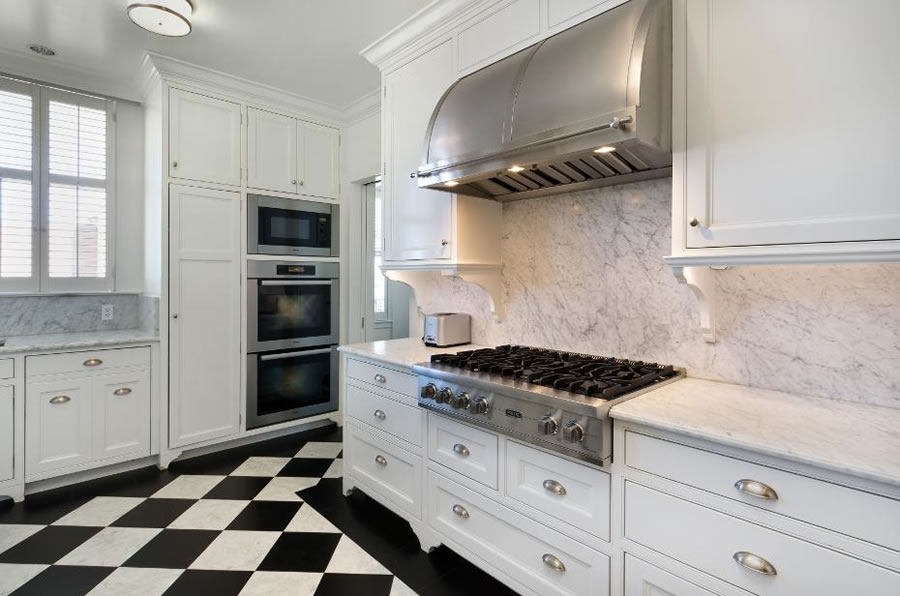 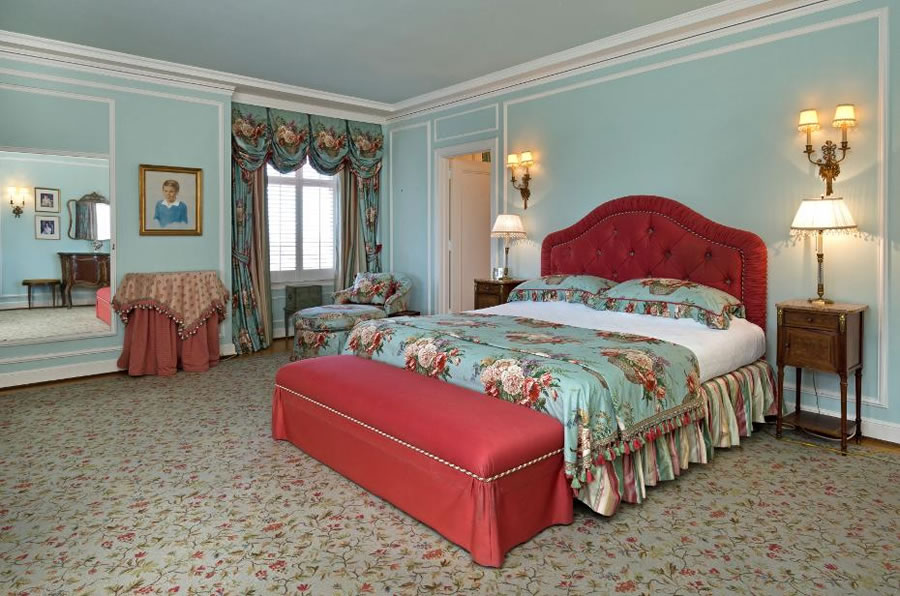 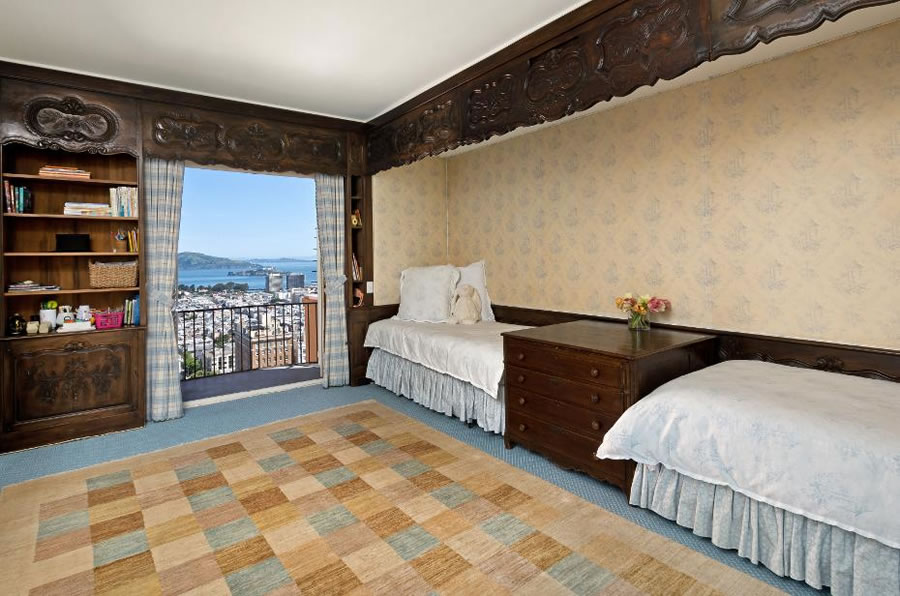 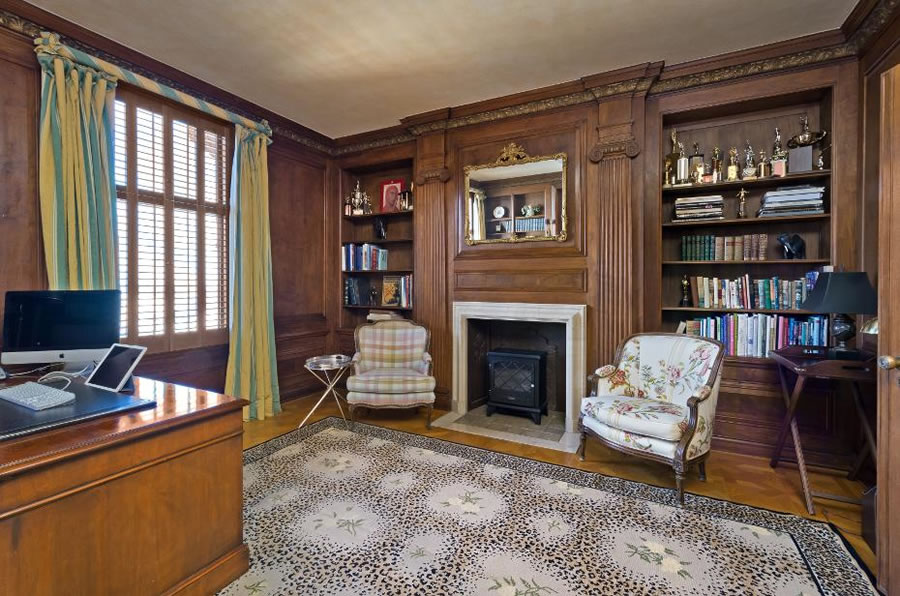 Designed by Conrad Alfred Meussdorffer in 1924, the full-floor cooperative apartments at 2006 Washington overlook the Spreckles Mansion, Lafayette Park and the Bay. 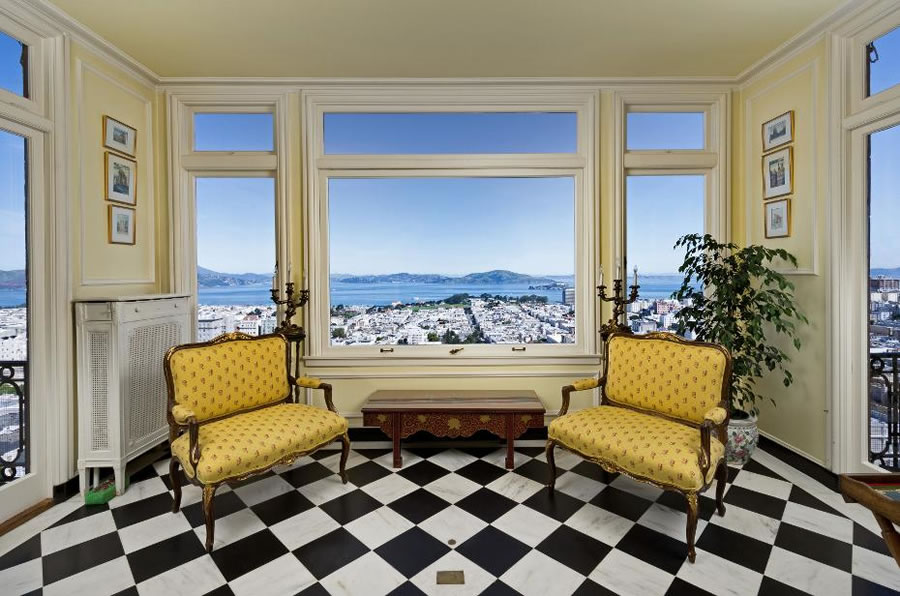 The 5,700-square-foot unit #8 was originally occupied by Dean Witter (think Dean Witter Reynolds) and the unit below (2006 Washington #7) quietly traded hands for $16 million in August 2014.

And of course, the slightly smaller “penthouse” unit two floors above (2006 Washington #10) sold for a record-setting price of well over $5,000 per square foot two years ago, a citywide record which still stands today.

Plans to Raze FLACOS for Housing to Rise