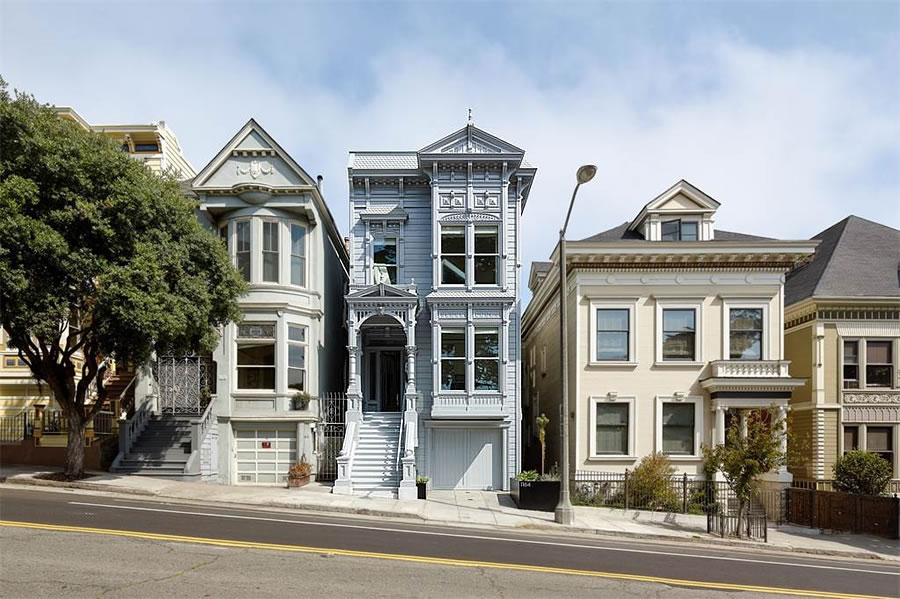 As we first reported last month (and have been following from its start): 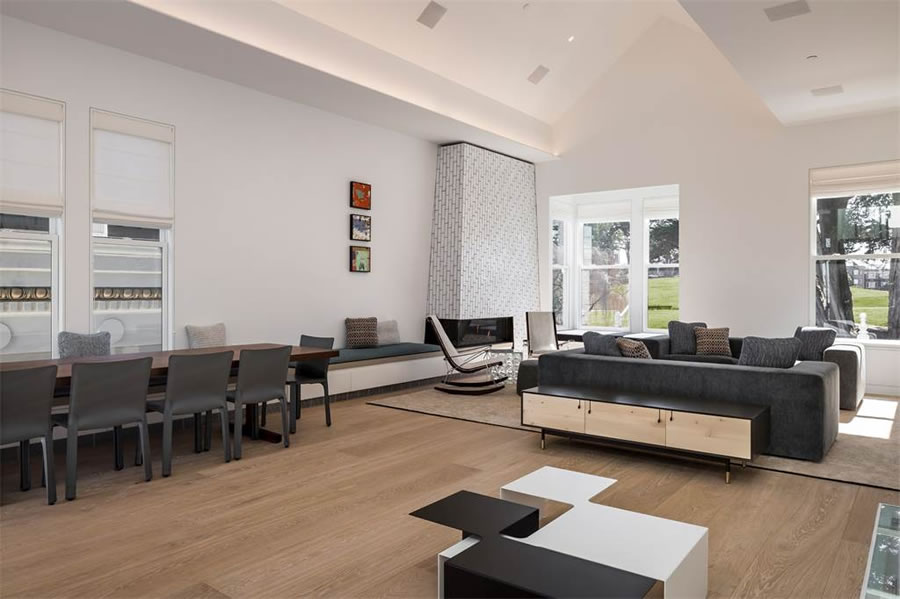 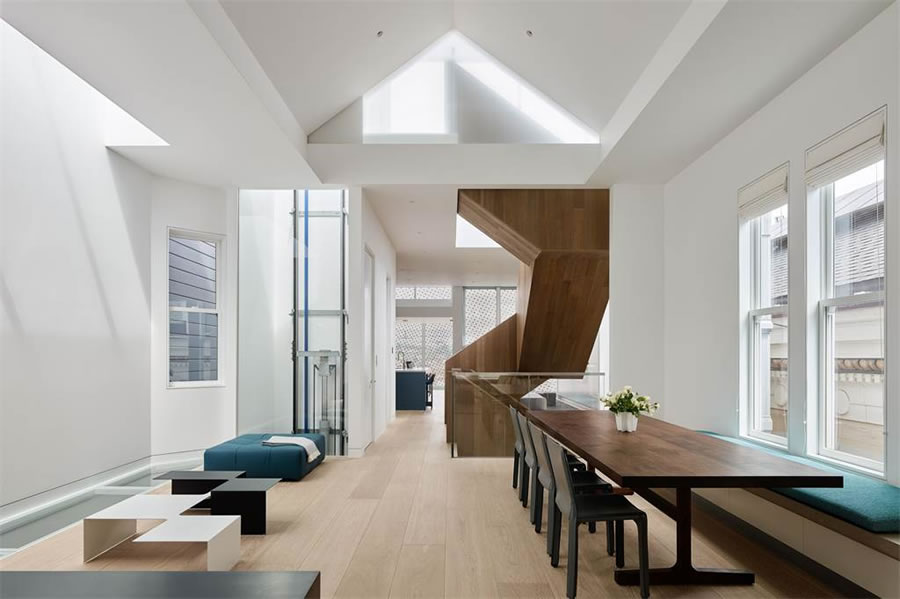 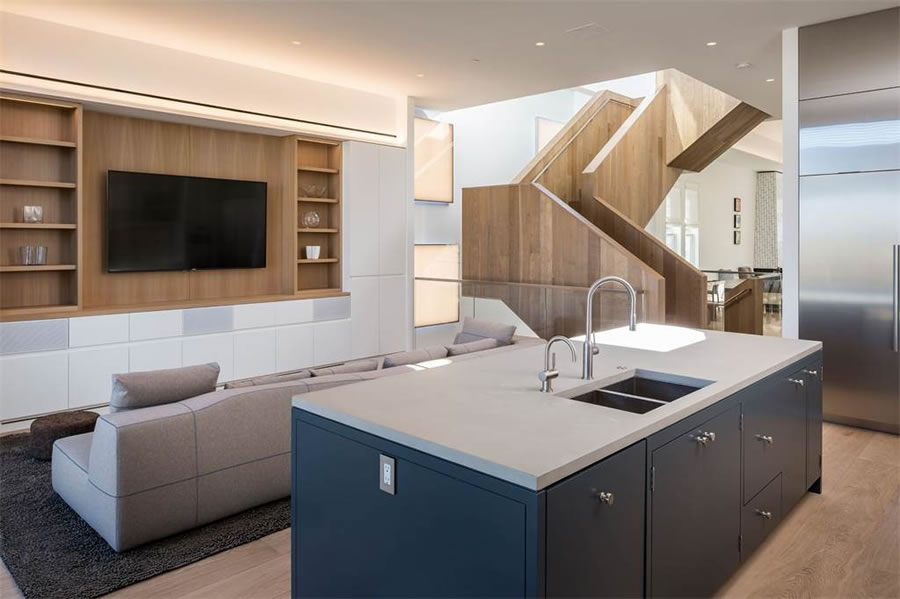 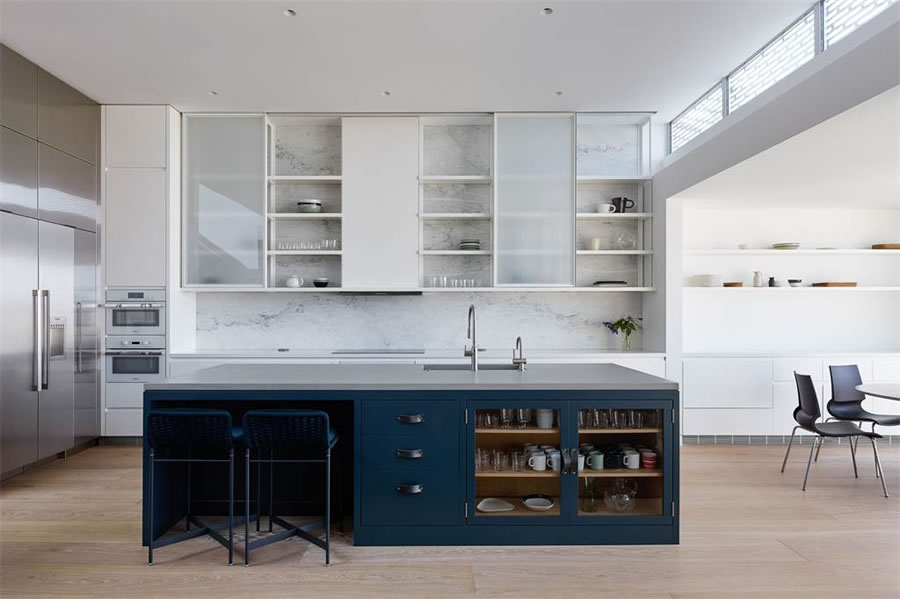 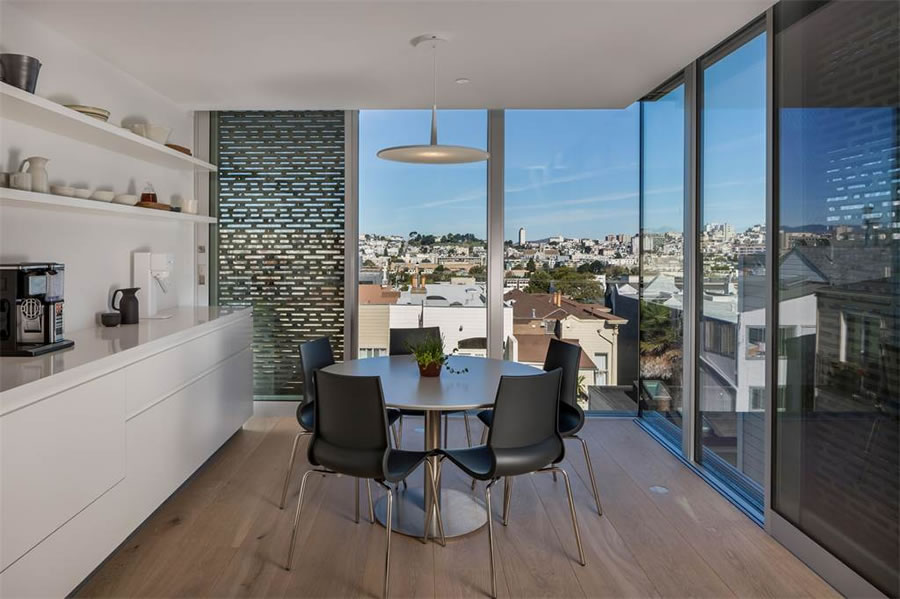 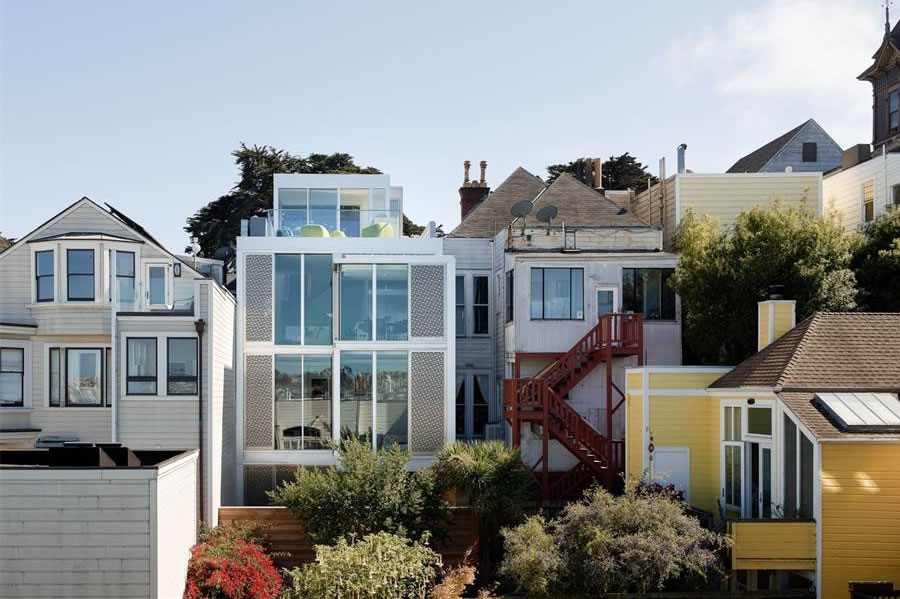 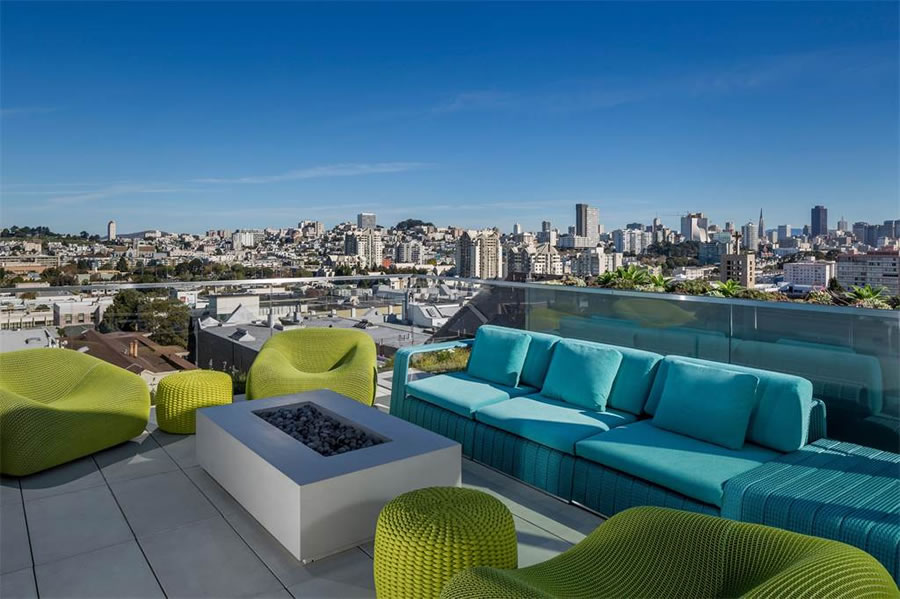 And yesterday, the sale of 1164 Fulton Street closed escrow with a $7.35 million contract price.