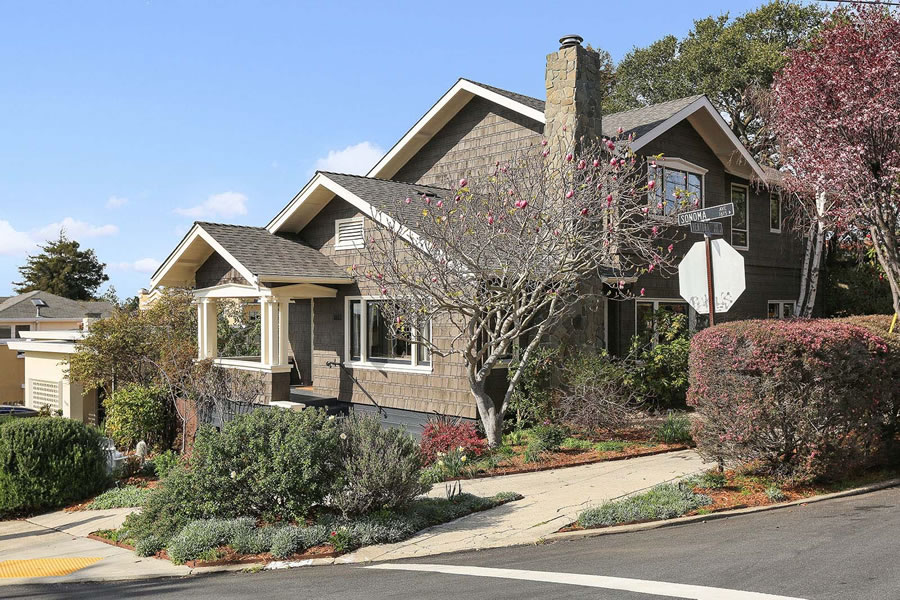 Listed for $1.685 million on the first of March, the sale of the remodeled Craftsman home at 1613 Sonoma Avenue, over in Albany, has already closed escrow. And with a contract price of $2.45 million, or roughly $1,040 per square foot, it’s the first home sale in the city to have ever broken the $2 million mark, and rather handily.

Located two blocks from Solano Avenue and built in 1917, the home’s second floor was added by the sellers shortly after purchasing 1613 Sonoma for $337,500 in 1989. The home’s kitchen and breakfast room were remodeled in 2006 with architect Glenn Jarvis leading the way. 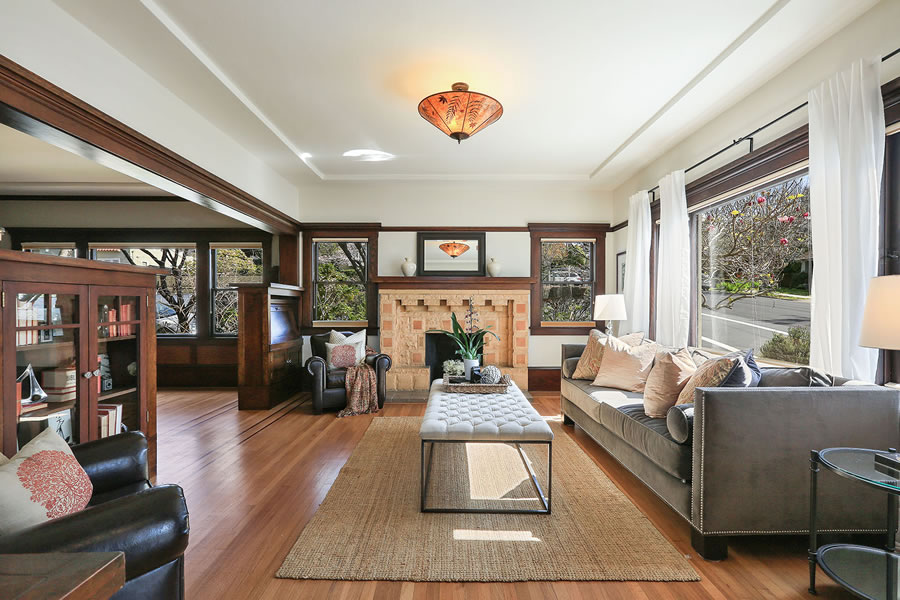 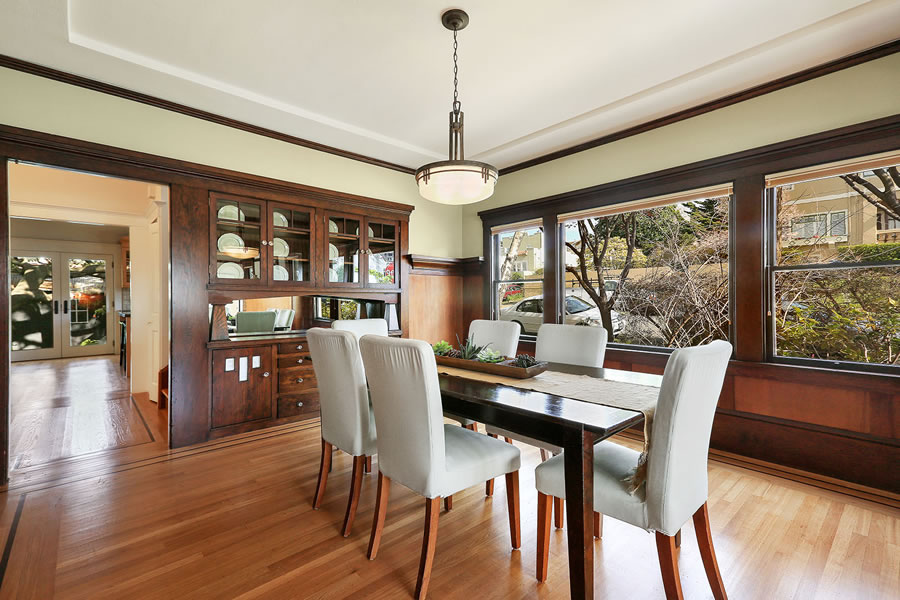 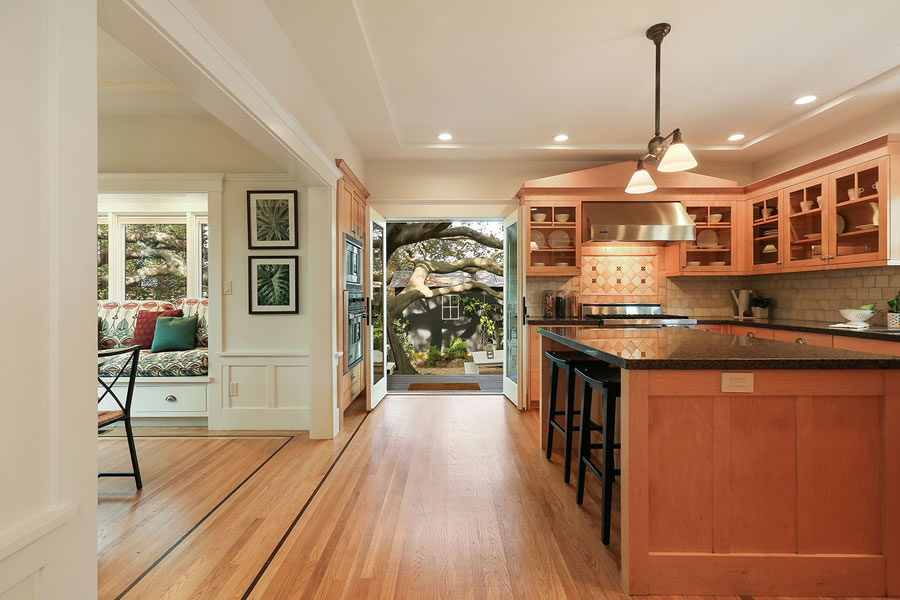 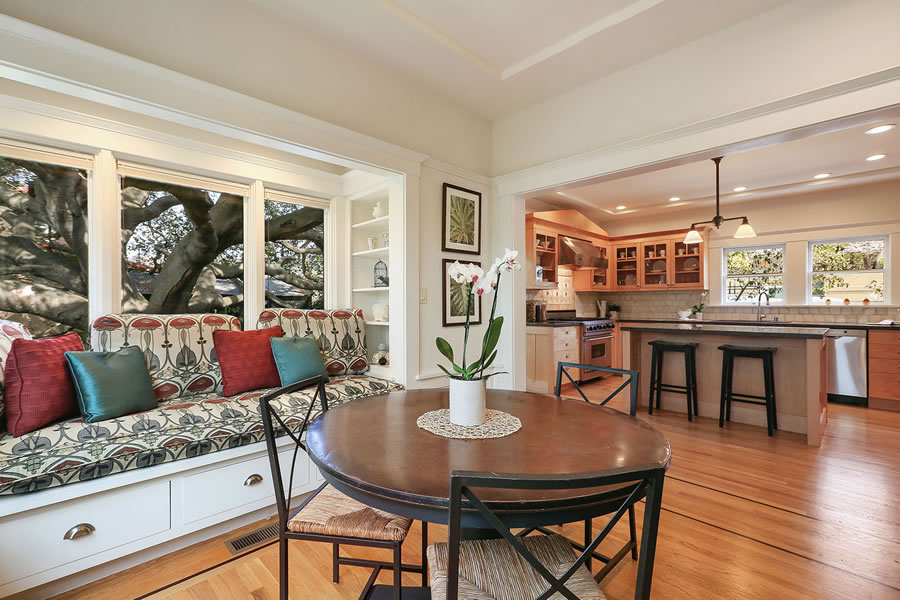 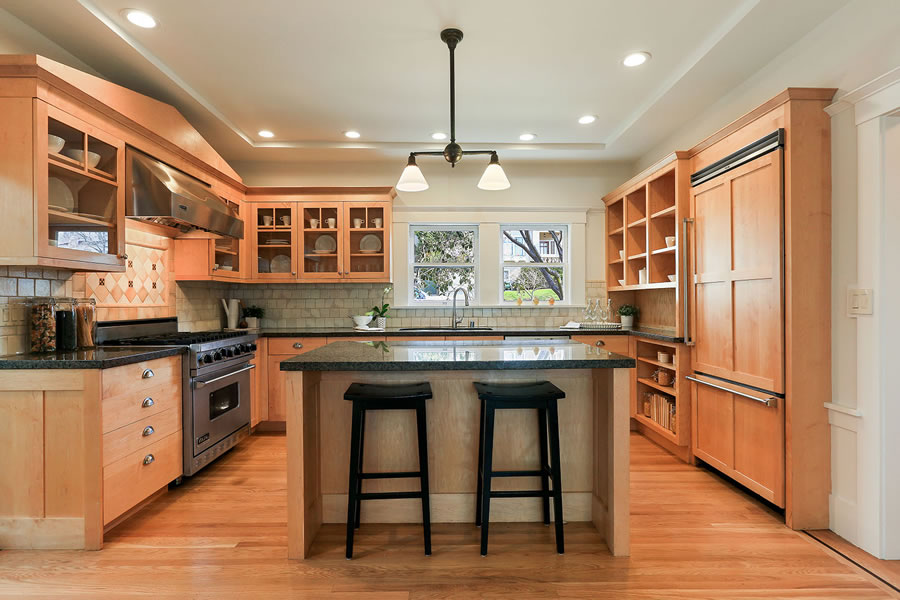 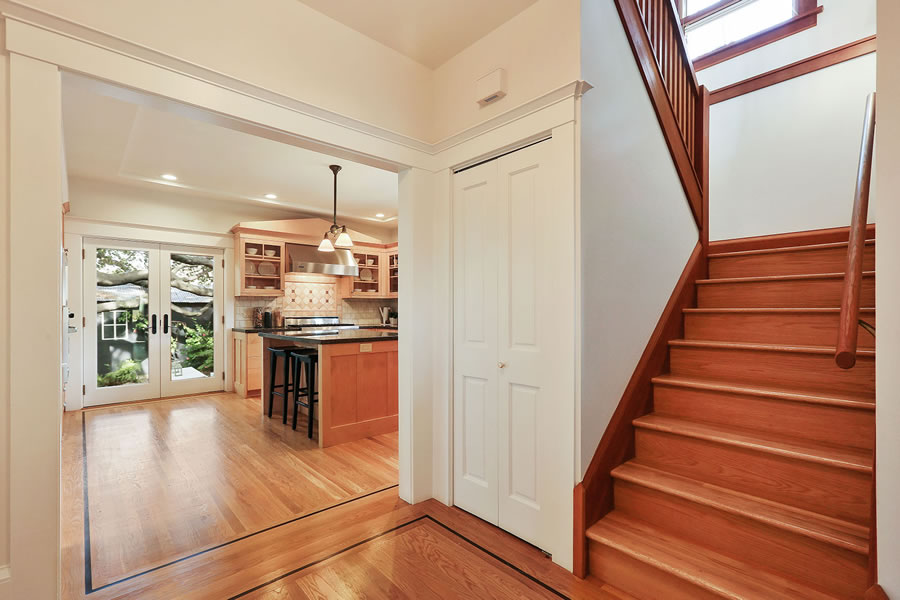 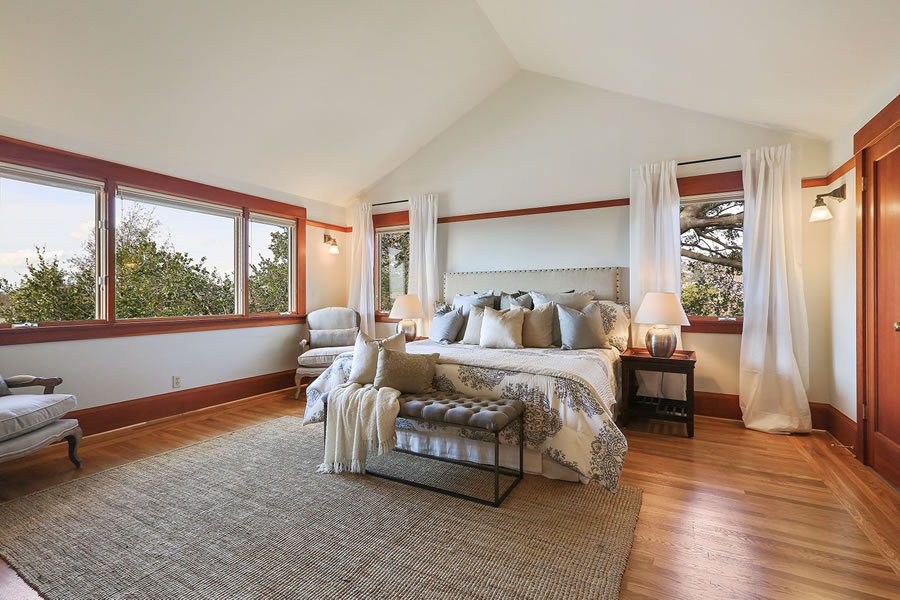 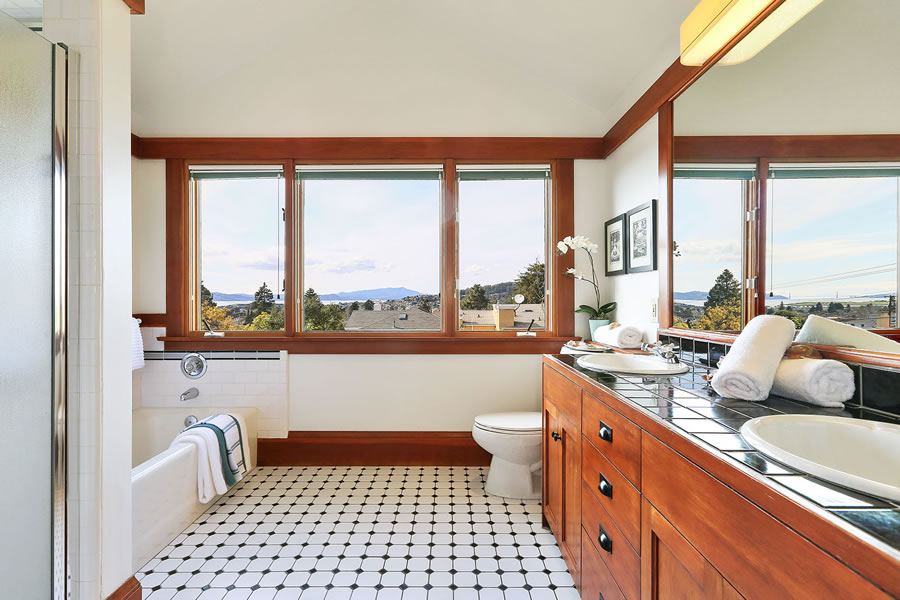 And there were, in fact, multiple offers over $2 million, the top two of which were pitted against each other.