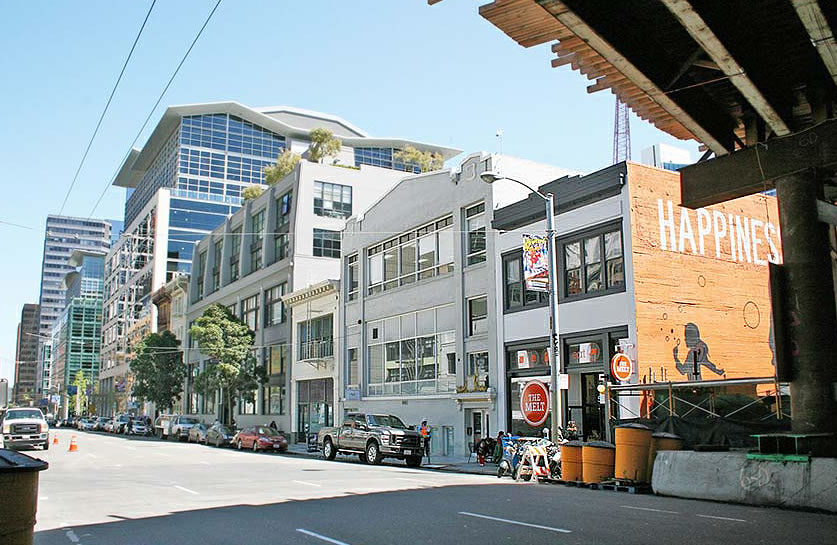 The formal application for a 36-story tower to rise up to 405 feet in height at 555 Howard Street, directly across the street from what could become the fourth tallest tower in San Francisco, has been filed with the City and could be approved next month.

While the preliminary plans for the proposed Transbay District development had called for cantilevering a section of the new tower over the existing two-story building at 557 Howard Street, which is currently occupied by The Melt, the latest plans call for razing the three buildings at 547, 555 and 557 Howard Street to make way for the tower to rise. 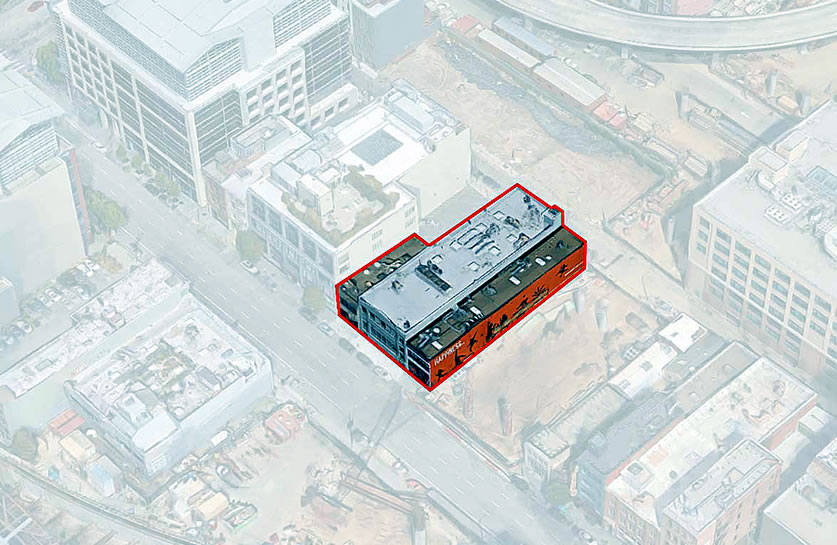 As newly designed by Renzo Piano Building Workshop in collaboration with Mark Cavagnero Associates for SKS Partners and Pacific Eagle Holdings, the tower consists of 69 condominiums over a 255 room hotel, with a ground floor restaurant fronting Howard and an underground garage for 70 cars with its entrance on Tehama.

And as proposed, the tower would be topped with a publicly accessible open space, connected to a bar on the 36th floor below.

The tower’s proposed rooftop garden is designed to meet San Francisco’s new Better Roofs Ordinance and is one of the features intended to secure a LEED Platinum certification for the building, which has had the added benefit of fast-tracking the City’s processing of the project as a “green” development.