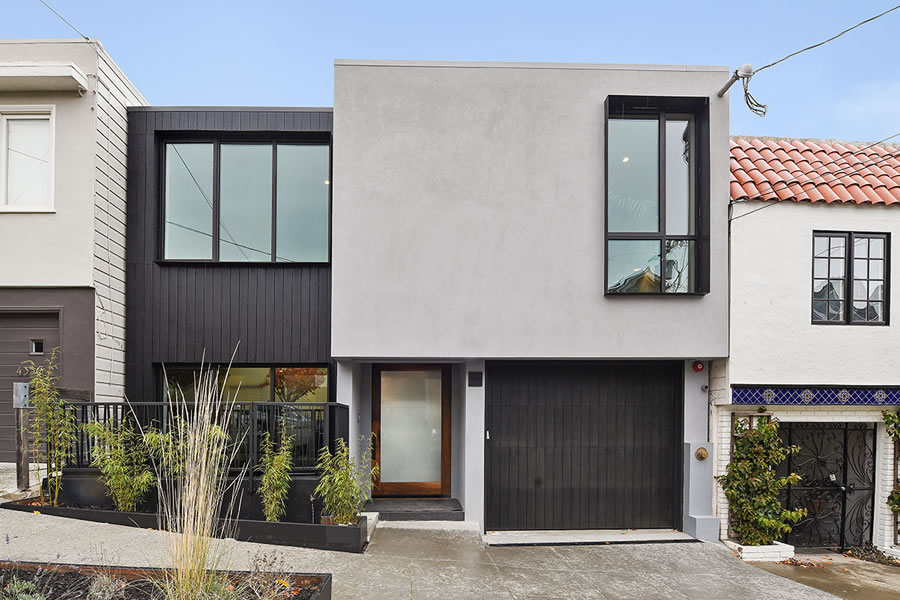 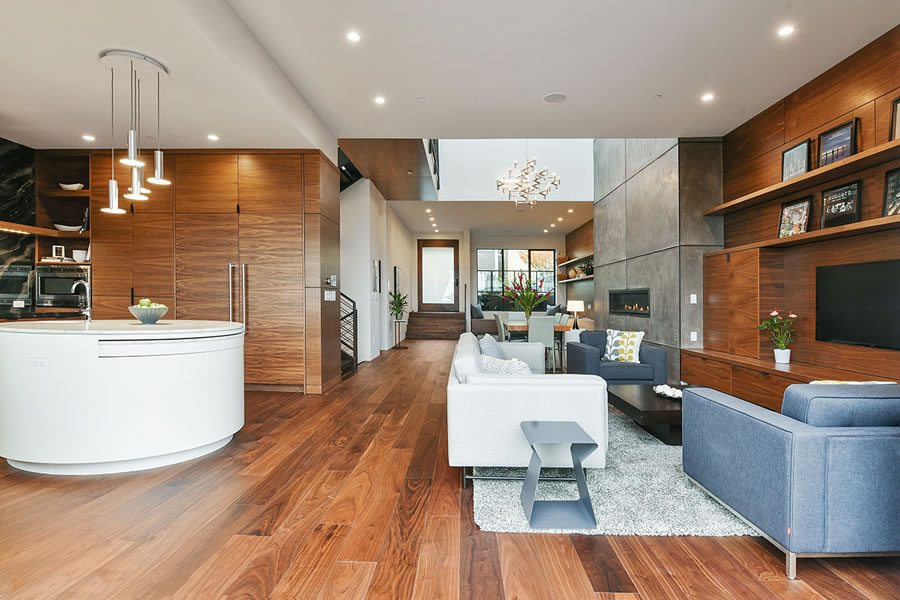 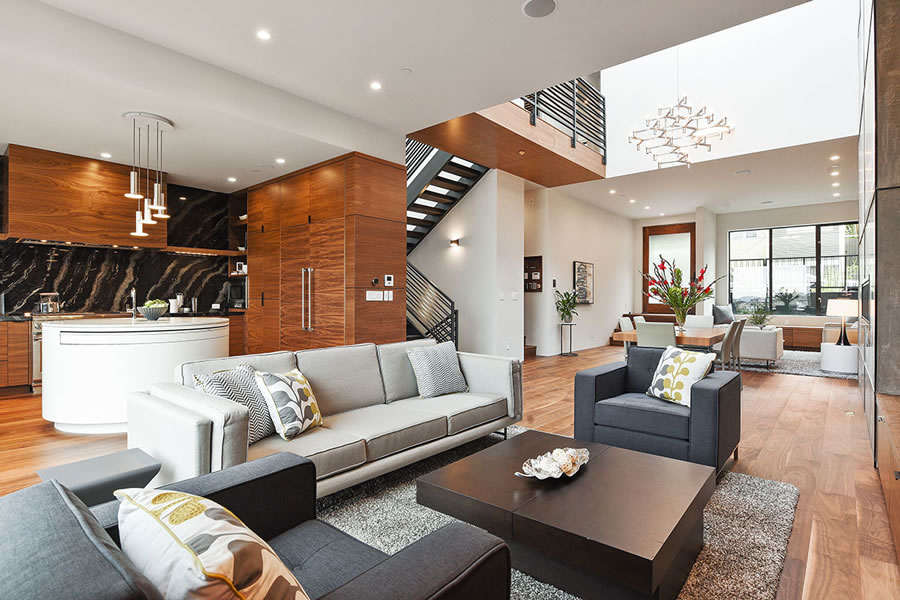 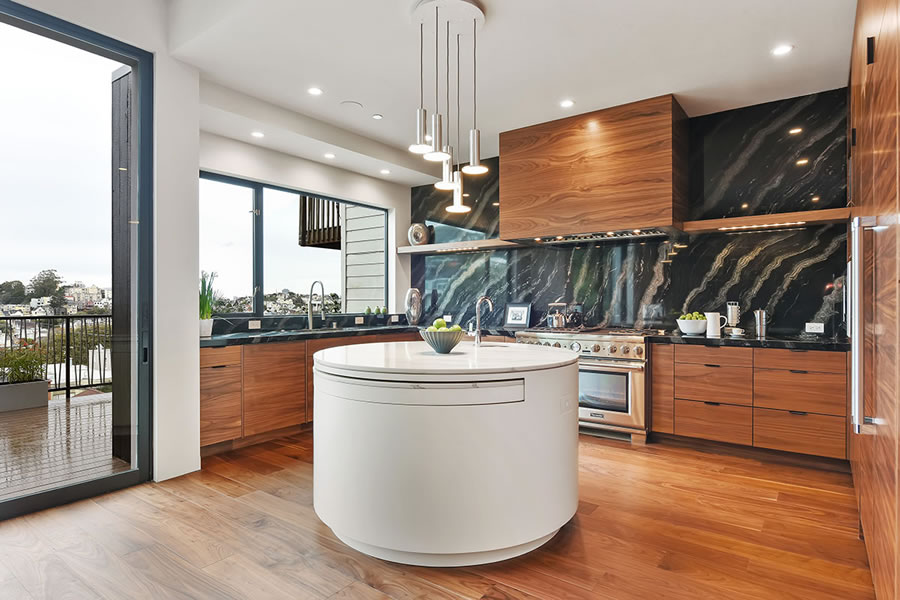 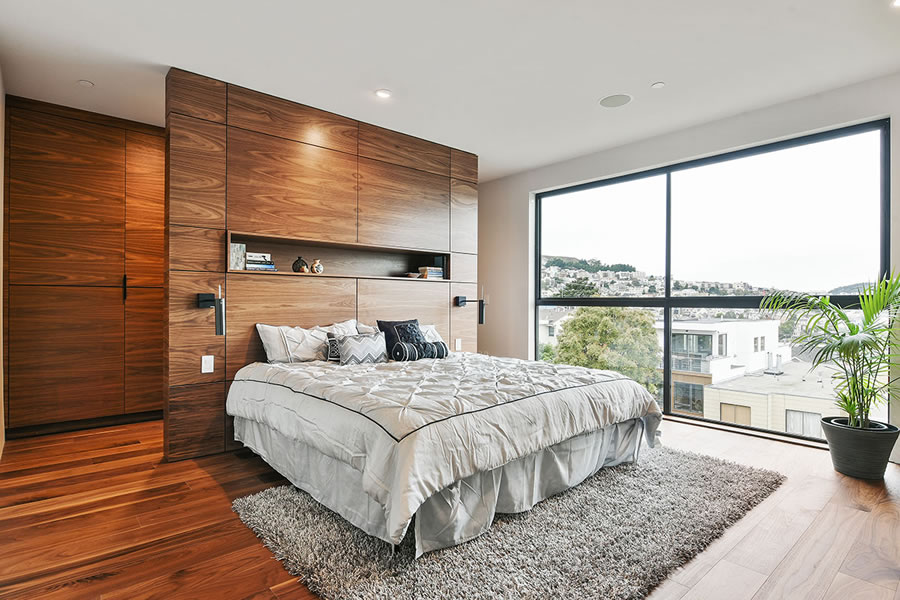 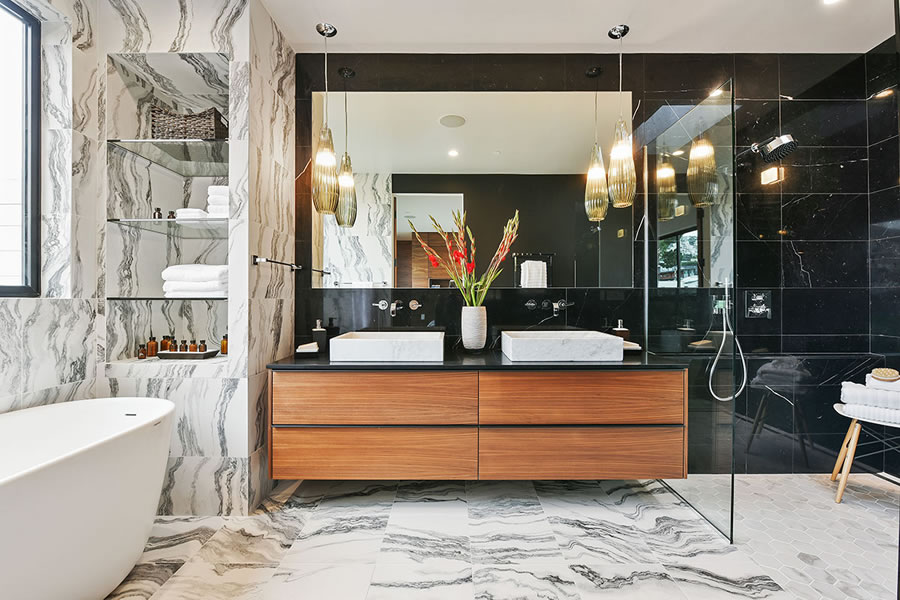 While it hasn’t yet been listed for sale, the asking price for the designer five-bedroom home at 4352 26th Street has been set at $6.8 million or roughly $1,420 per finished square foot for the new 4,800-square-foot pad.

A sale at asking would make the 26th Street pad the second most expensive home in Noe Valley, behind the $7 million sale of 553 Elizabeth Street which fetched roughly $1,570 per finished square foot in June of 2015.

Both the 553 Elizabeth and 4352 26th Street properties were redeveloped by SF Modern with John Lum Architecture.