The Nearly 64,000 Apartments and Condos in SF’s Housing Pipeline 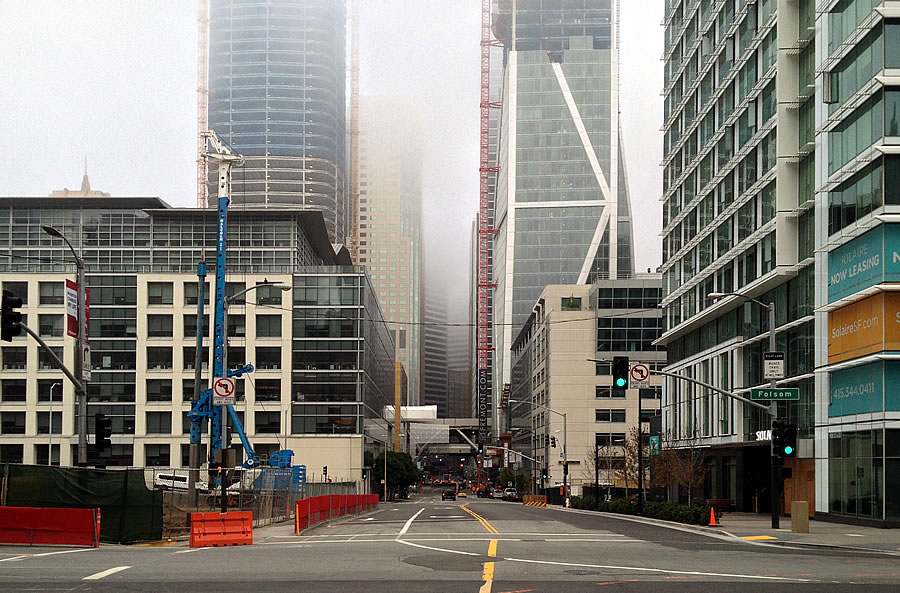 With new proposals for slightly more units of housing than finished construction in the third quarter of 2016, the overall pipeline of apartments and condos under development in San Francisco has inched up by 400 to a record 63,700.

While that’s 4,700 more units in the pipeline than at the same time last year, the quarter-over-quarter increase of 400 is 4,000 fewer than the increase from the second to third quarter last year, an increase which was followed by a jump of 3,500 in the fourth quarter which we’re not on pace to repeat this year.

In terms of the state of the current pipeline, there are now 6,400 units under construction across the city which should be ready for occupancy within the next year or two. In addition, there are 12,000 net-new units of housing for which building permits have either been issued, approved or requested, and another 28,700 units in projects that have already been approved but not yet permitted (which includes the majority of the 10,500 units by Candlestick, 7,800 units on Treasure Island and 5,680 units at Parkmerced, projects which have overall timelines measured in decades, not years).

And with proposals for another 16,630 units of housing under review by the City’s Planning Department, which is the fewest since the third quarter of 2015 and trending down, San Francisco’s Housing Pipeline now totals 63,700, including 8,800 new “affordable” units which are to be offered at below market rates, according to our accounting of Planning’s data.

At the same time, sales of new construction condos on the market in San Francisco are running 29 percent lower this year versus last, at least one index suggests that new condo prices have dropped over 12 percent, and rents in the city have been slipping as well.