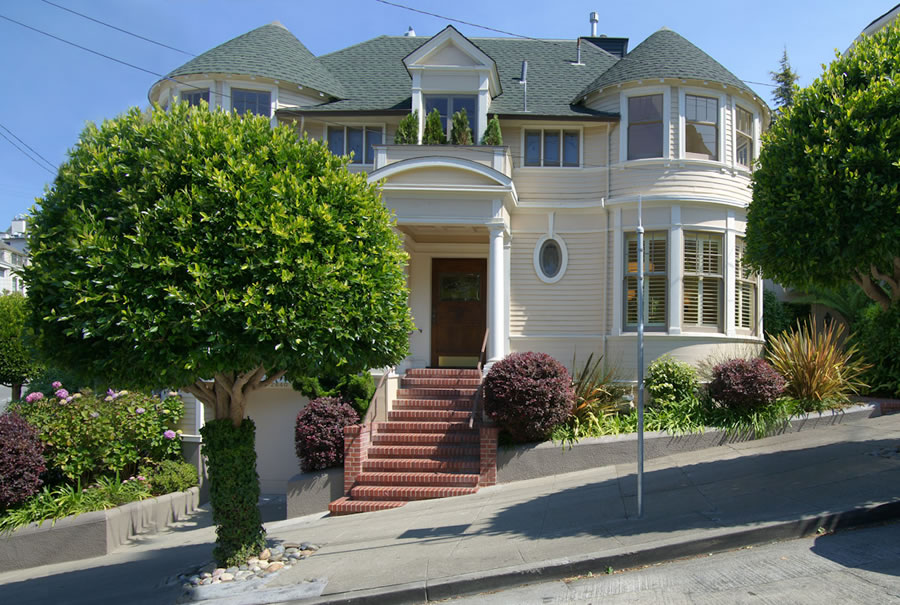 Listed for $4.45 million in September, the iconic “Mrs. Doubtfire House” at 2640 Steiner Street, which was purchased for $1.395 million in 1997 and recently remodeled (including the installation of a car lift to double the capacity of its garage), has sold for $4.15 million.

Originally designed by Joachim B. Mathison and constructed circa 1893, the Pacific Heights home measures around 3,300 square feet per its current layout, which puts the sale at roughly $1,258 per square foot. 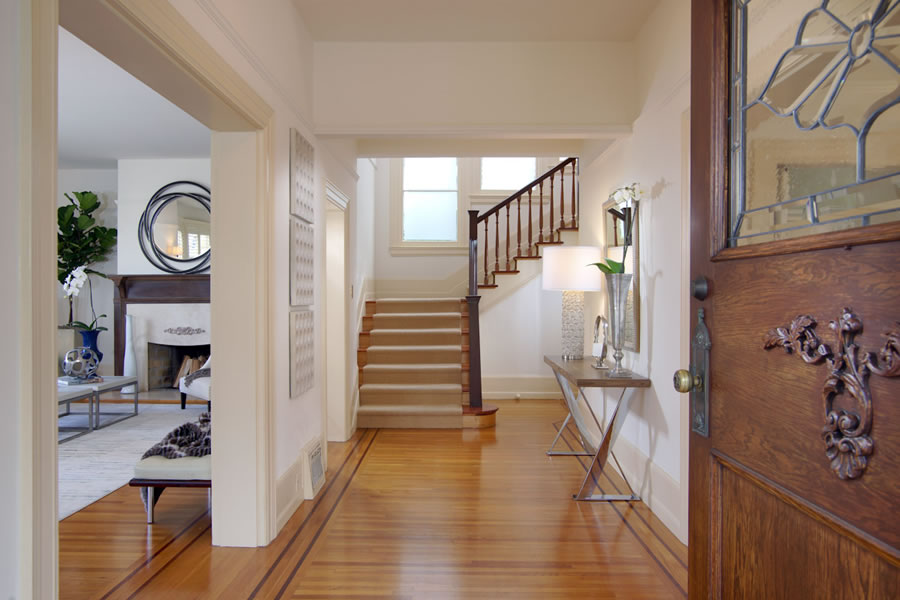 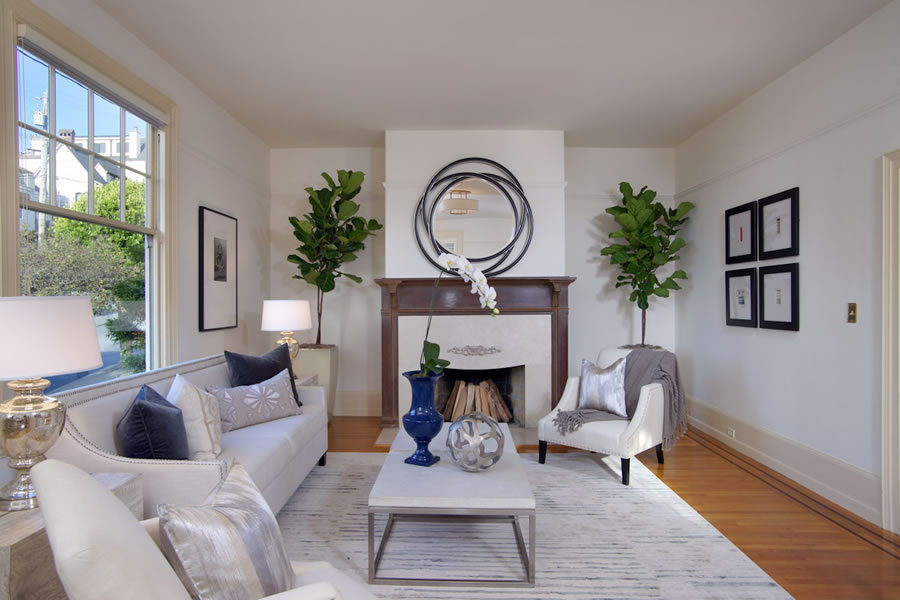 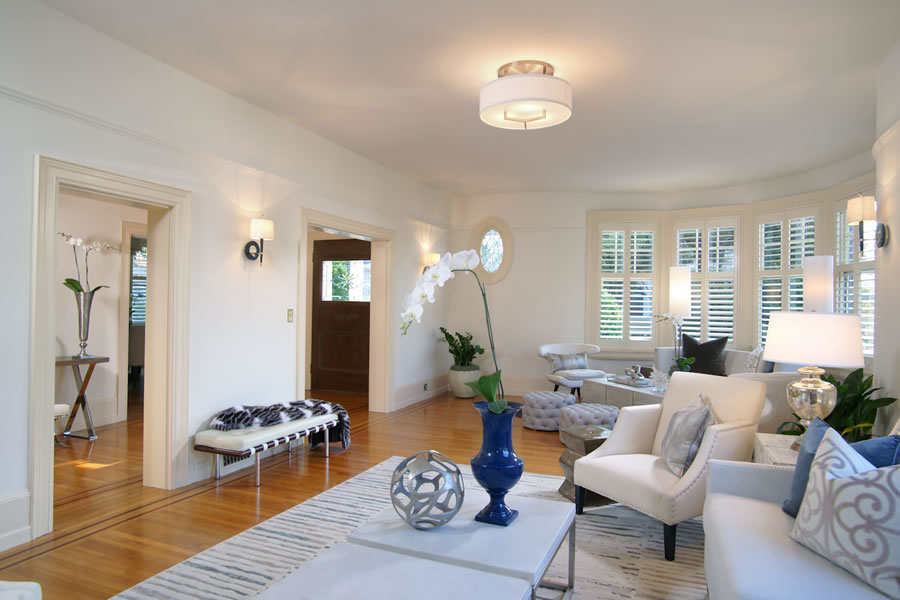 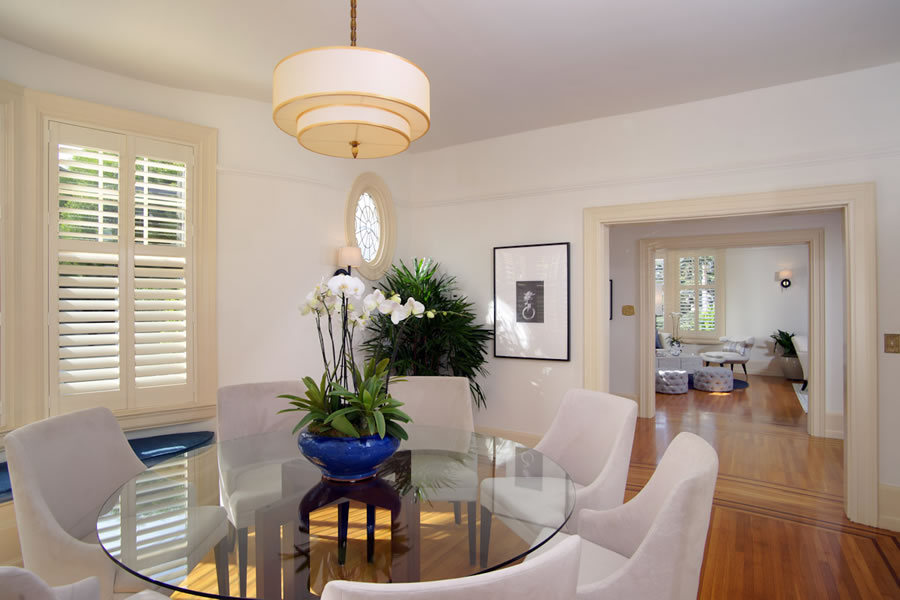 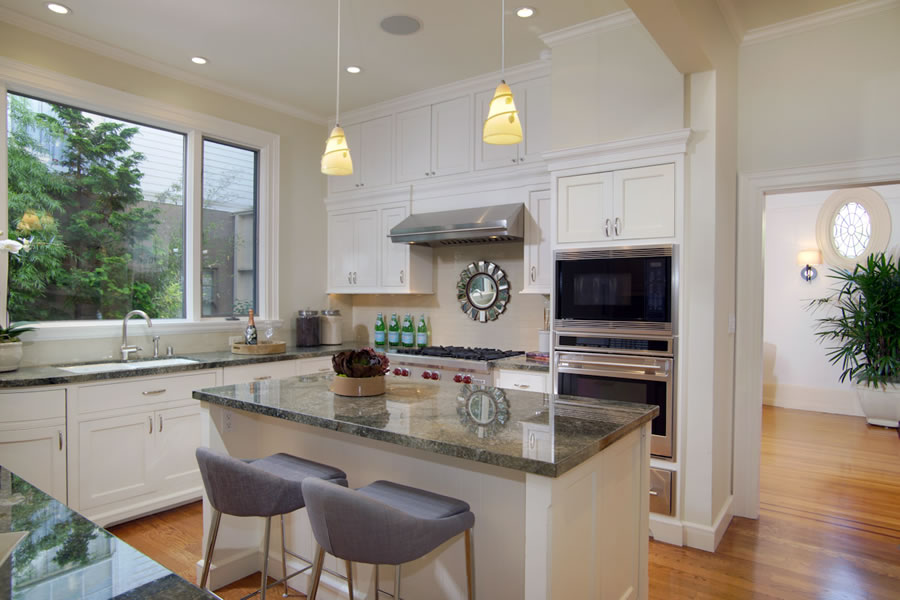 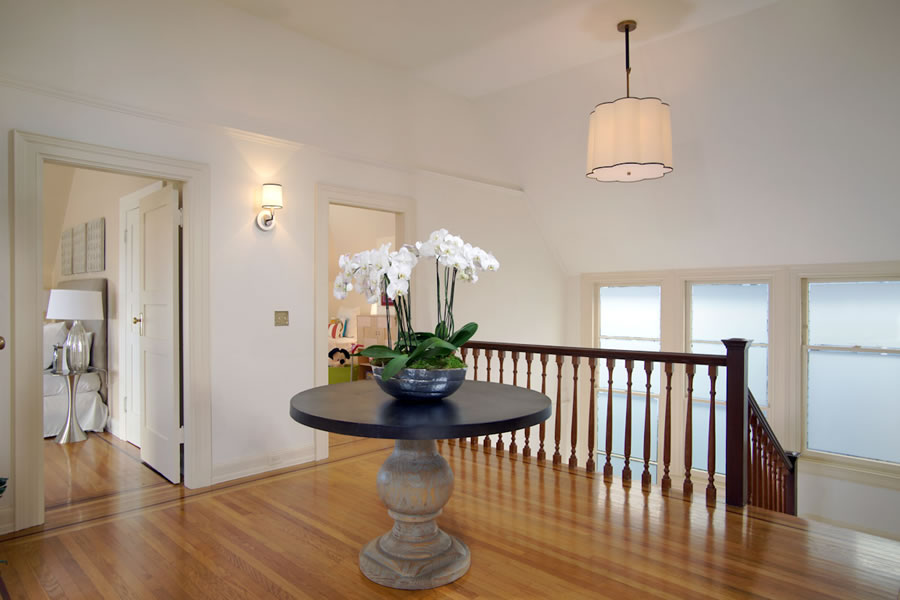 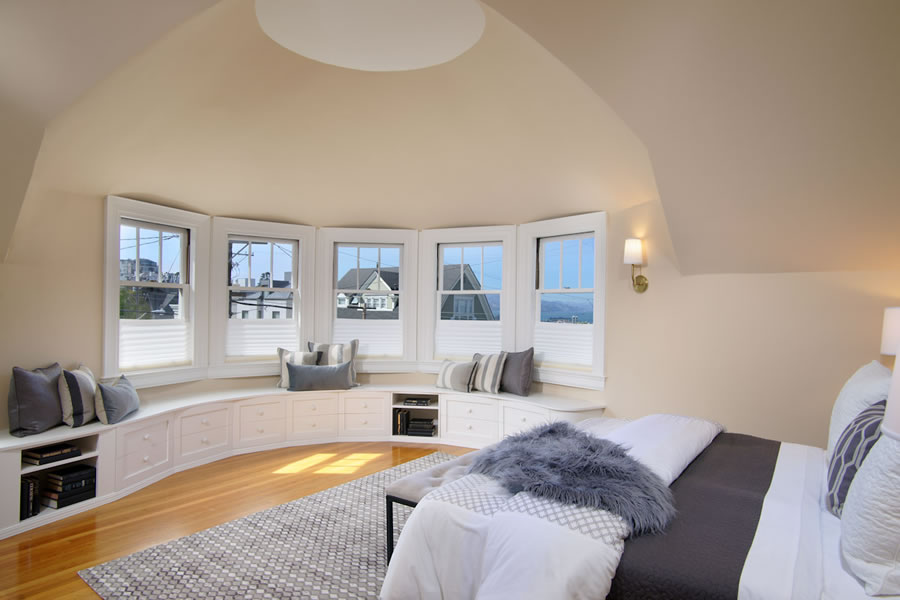 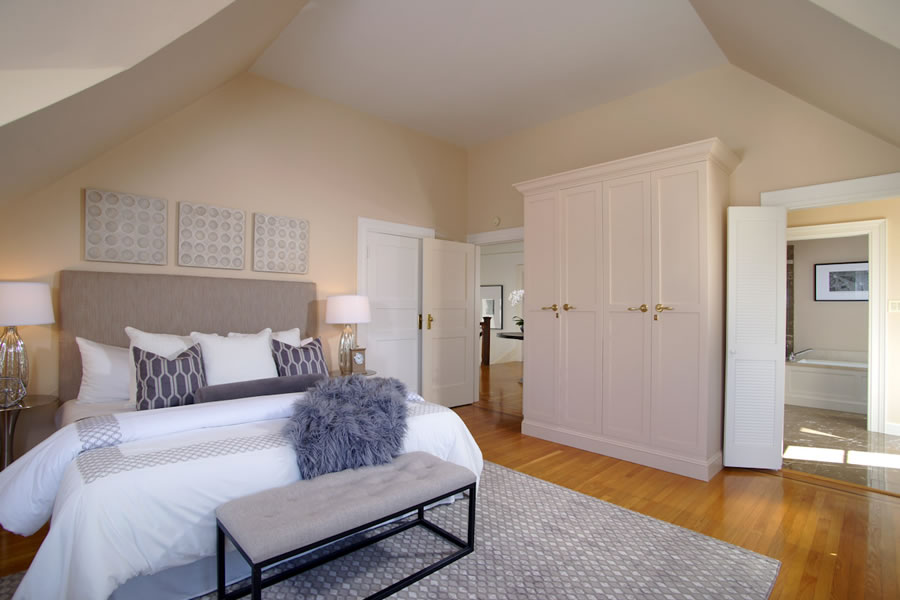 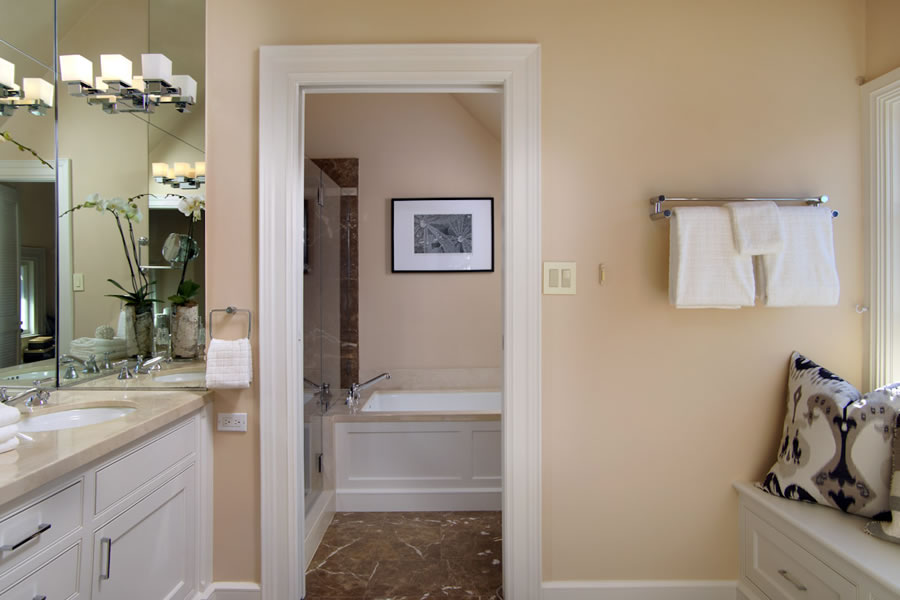 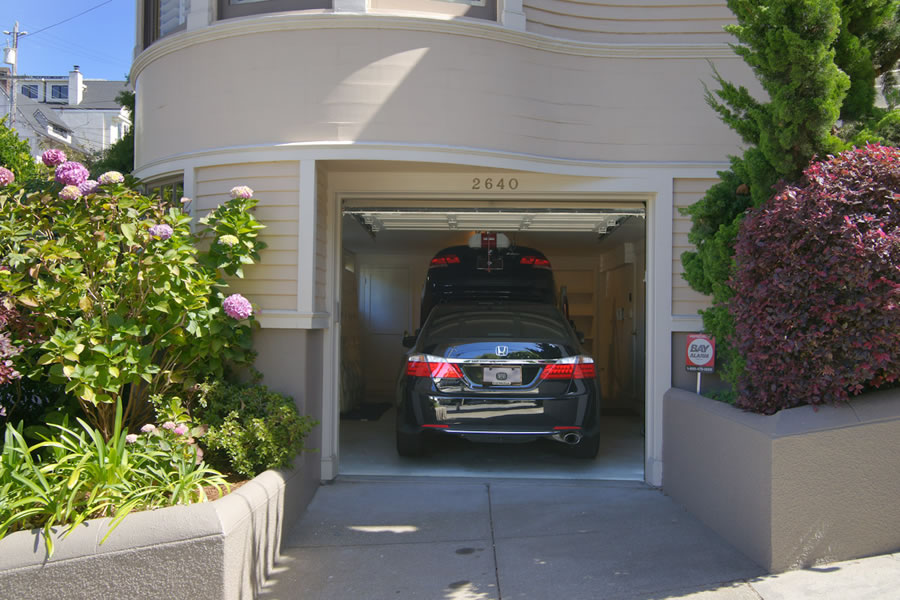 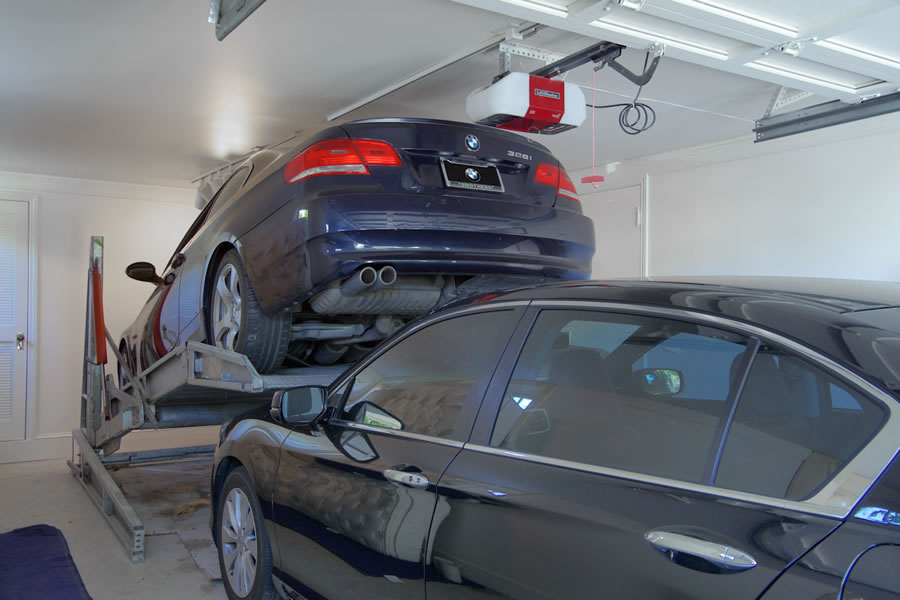 Featured in the filming of Mrs. Doubtfire in 1993, the former trickle of fans who have visited the home, which nearly went up in flames early last year, has grown into more of a steady flow ever since Robin Williams’ passing in 2014.