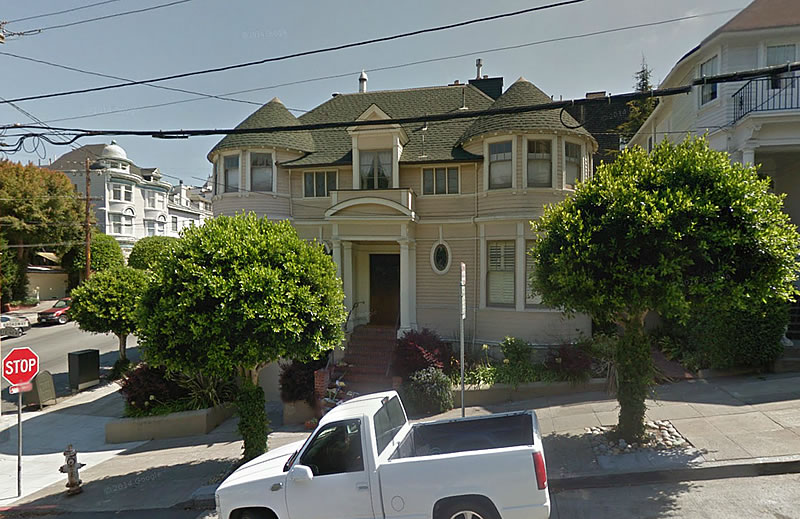 The iconic Pacific Heights home at Broadway and Steiner used in the filming of Mrs. Doubtfire nearly went up in flames last night when an arsonist doused the doormat with an accelerant and set it on fire.

A disgruntled former patient of the home’s current owner is believed to be behind the run-by burning which scorched the home’s porch and doors but was quickly doused by the doctor who was inside.

Rarely Available For The Second Time In Two Months