Macro Development of Micro-Units Closer to Reality in Western SoMa 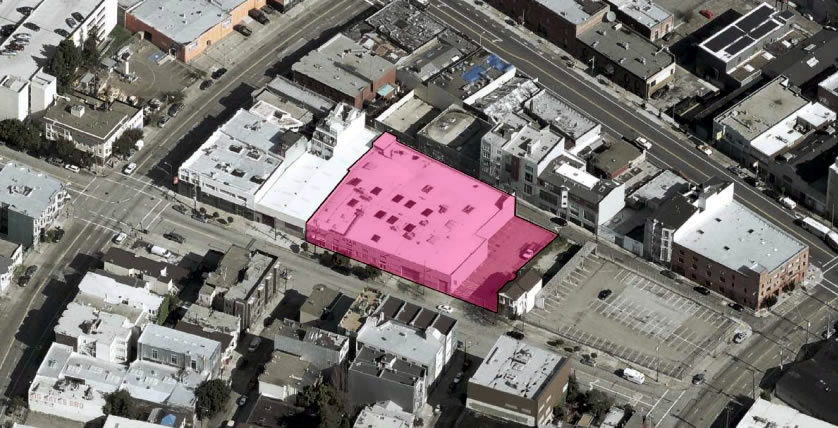 Plans for a development of 200 micro-apartments to rise up to eight stories in height at 333 12th Street, on the western edge of SoMa between Folsom and Harrison, are closer to becoming reality, with the project having just been granted a Western SoMa Plan-based exemption from having to complete its own Environmental Impact Report (EIR) and slated for a Planning Commission hearing on December 8. 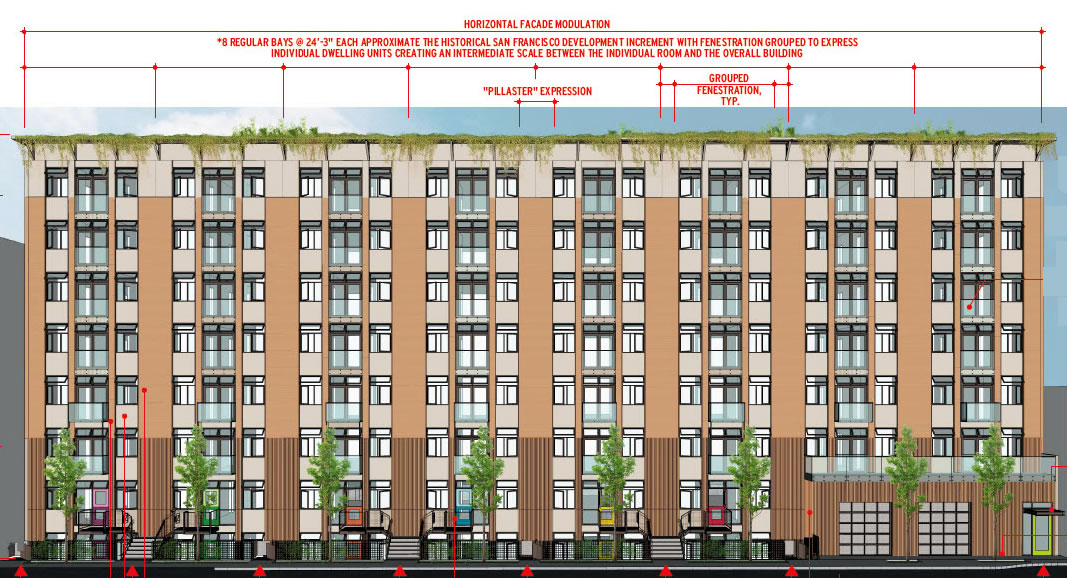 As proposed by Panoramic Interests, two eight-story wings, including a garden level and courtyard which would be 6 to 7 feet below grade, would effectively rise up to 79-feet in height across the site, or up to 96 feet including the elevator penthouse, invoking California’s Density Bonus Law in order to rise over the maximum 65 feet for which the site is zoned.

While the project doesn’t include a garage for any cars, it does include a storage room for 125 bikes and plans for two dedicated car share spaces in front of the project on 12th Street, between two new bulb-outs into the street.

And if approved in December and subsequently permitted, construction is expected to take around 18 months from the time the project breaks ground.

Keep in mind that when first proposed last year, San Francisco’s Planning Department explicitly expressed concerns, that while the project’s unit mix meets the letter of the Western SoMa Plan’s requirement for 40 percent two-bedroom units, “which aims for a mix of unit sizes in new housing units, to provide housing opportunities for a variety of household types,” it doesn’t meet its intent, which is to ensure an adequate supply of family-sized units, according to San Francisco’s Planning Code.

Highest Percentage of Homes with Reduced Prices in SF Since 2011