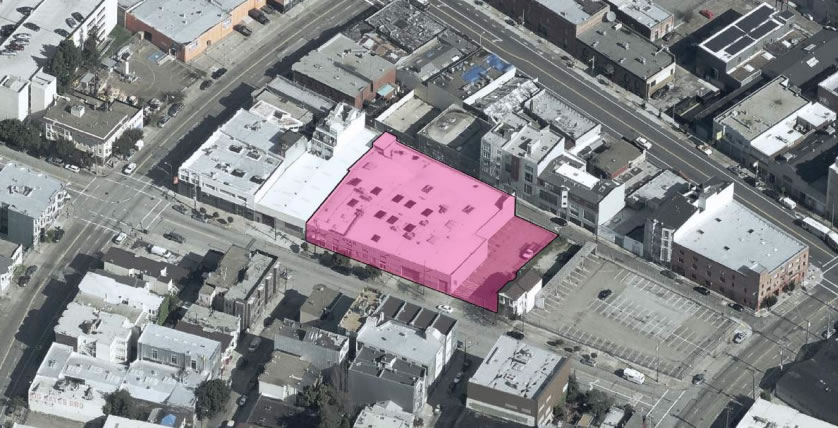 Panoramic Interests plans to raze the single-story industrial building at 333 12th Street and build up to seven stories and 274 apartments on the parcel and adjacent parking lot between Folsom and Harrison. 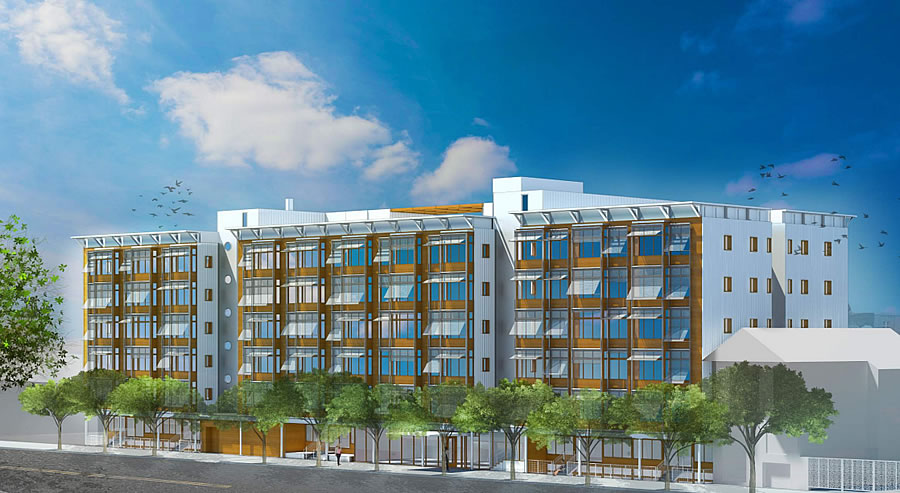 As currently zoned, the Western SoMa site could support around 200 units of housing in buildings up to five stories in height, but Panoramic intends to invoke California’s Density Bonus law, which could allow for the additional height and density for the “affordable-by-design/workforce” project if approved.

Regardless, the proposed units would average 398 square feet apiece, or roughly 350 square feet excluding the bathrooms.  And that includes the two-bedrooms as well.

Based on the City’s Western SoMa Community Plan, at least 40 percent of the units within the 333 12th Street project would be required to have two bedrooms or more.  And as designed by Macy Architecture, that’s the case.  But San Francisco’s Planning Department has concerns which were formally raised last week:

“The Department has concerns that the small size of the 2-bedroom units proposed meets the letter, but not the intent, of the Plan’s 40% 2-bedroom requirement, which aims for a mix of unit sizes in new housing units, to provide housing opportunities for a variety of household types.”

And with respect to intent, the City’s bedroom minimum’s are intended “to ensure an adequate supply of family-sized units in existing and new housing stock,” according to San Francisco’s Planning Code.

We’ll keep you posted as Panoramic’s proposed project works its way through Planning and if it happens to trigger any new amendments, micro-unit pushback or laws.

From Nondescript To A Little Less Discreet, At Least For Now