Stunning Pac Heights Home Sells for Over Asking and a $1.75M Loss 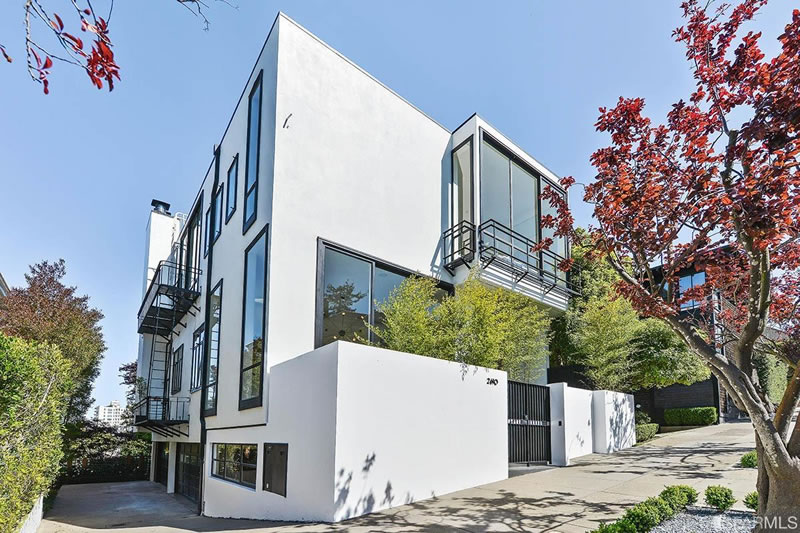 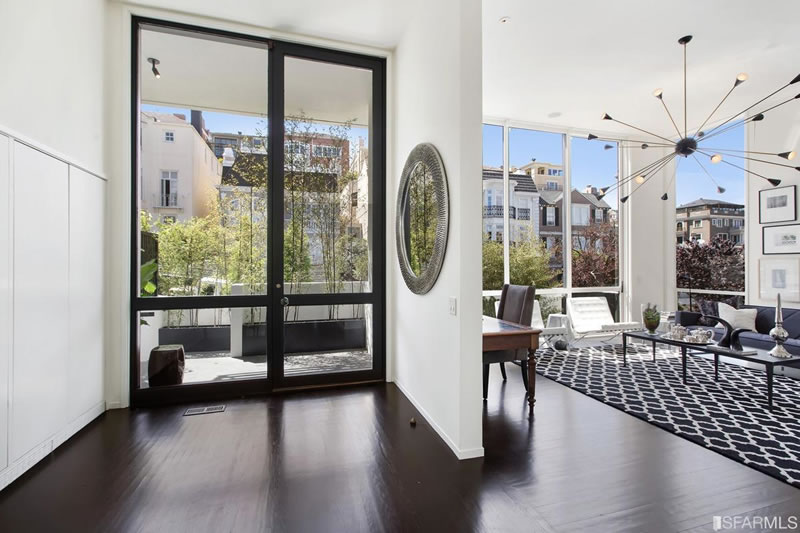 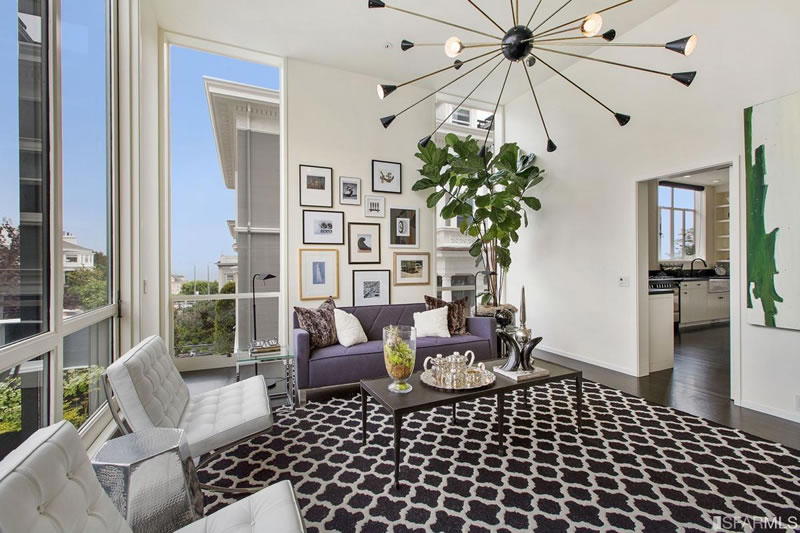 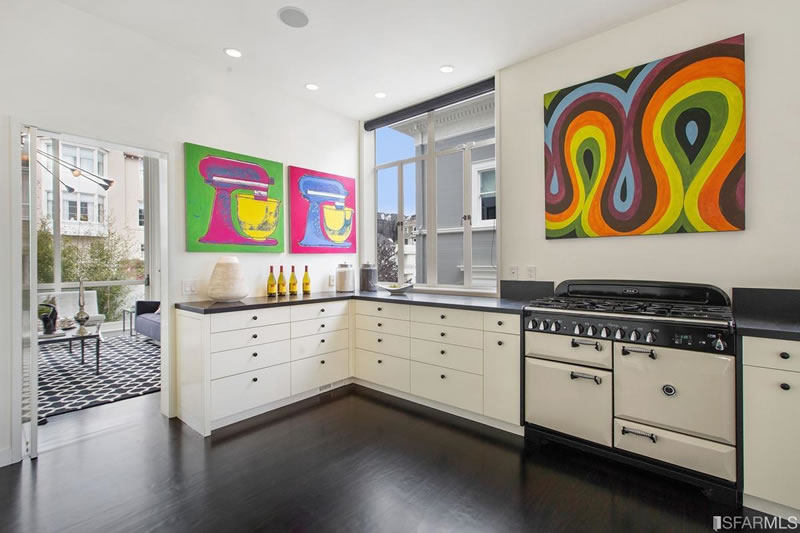 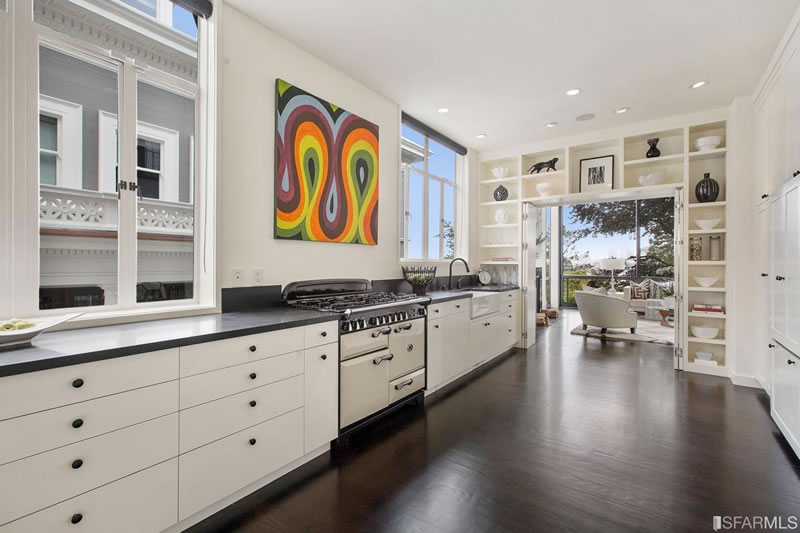 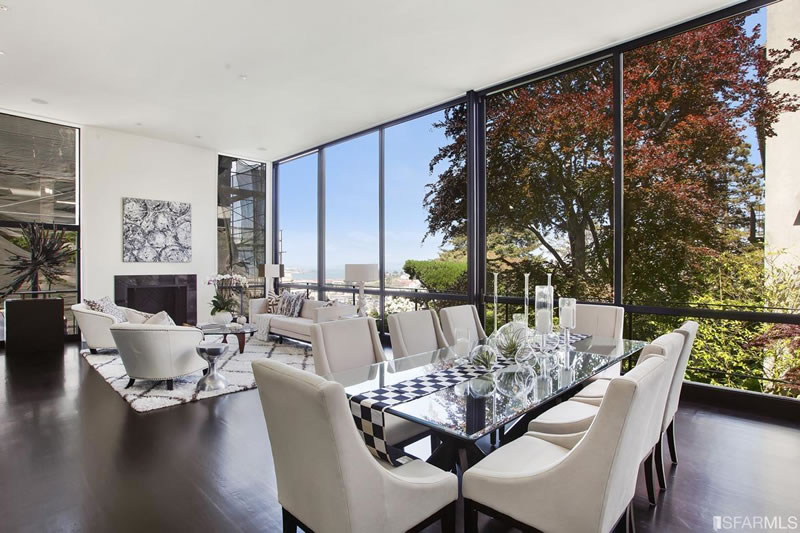 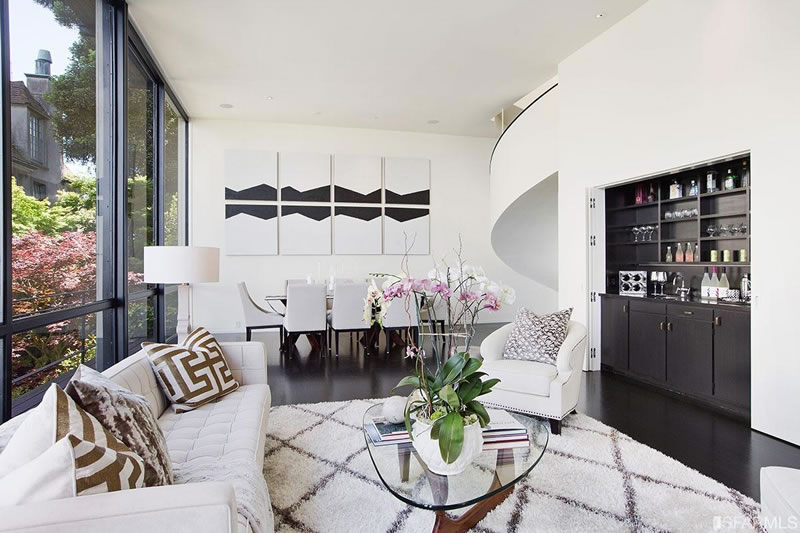 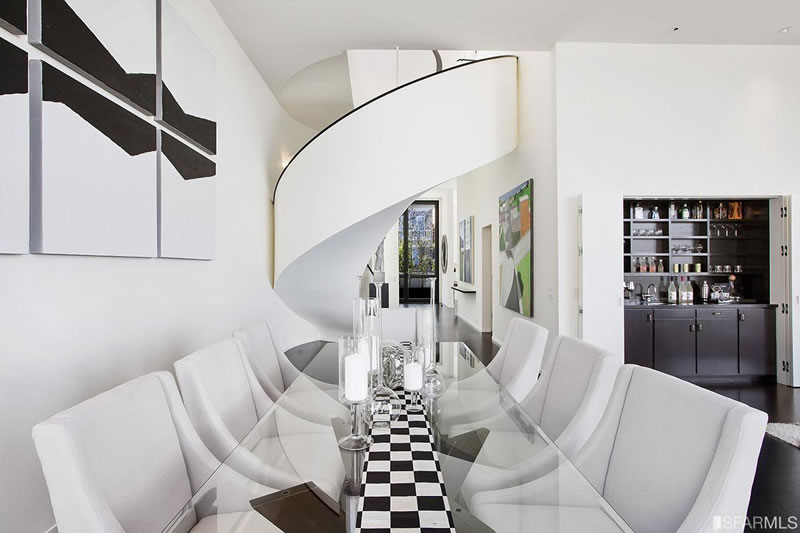 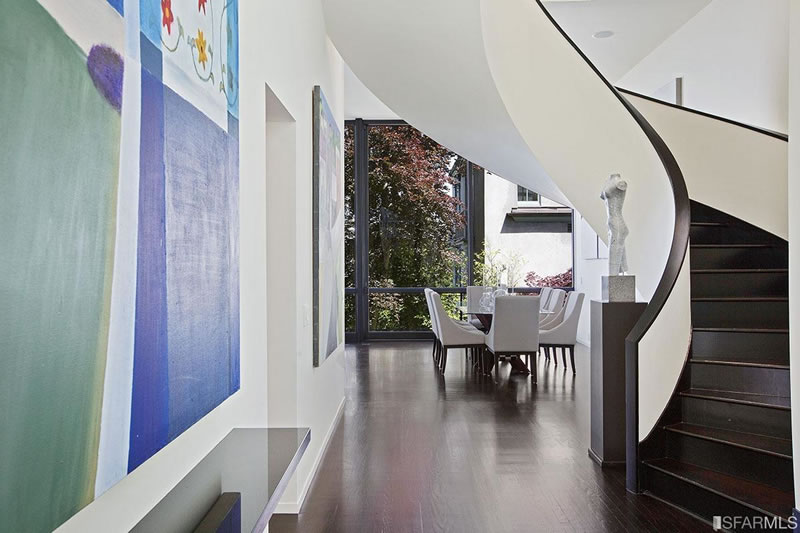 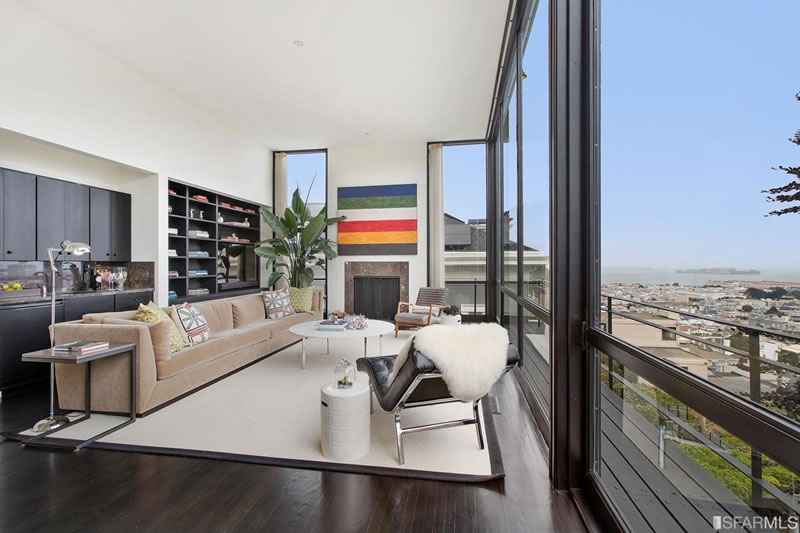 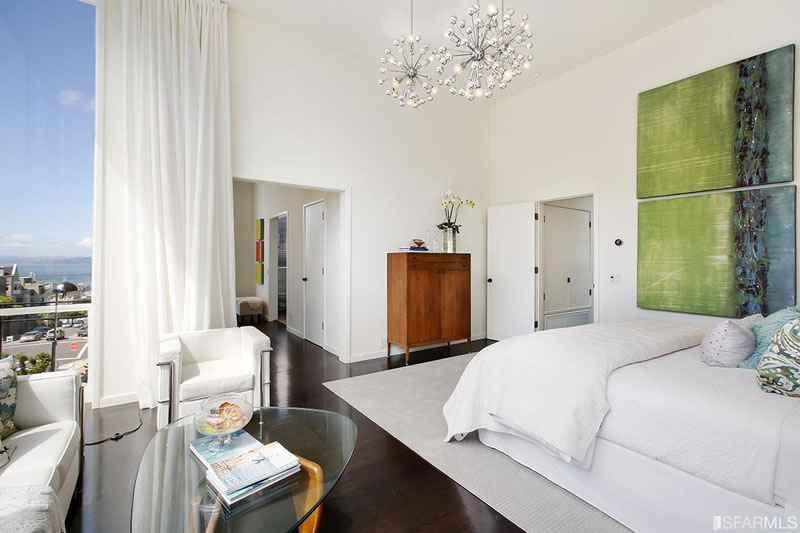 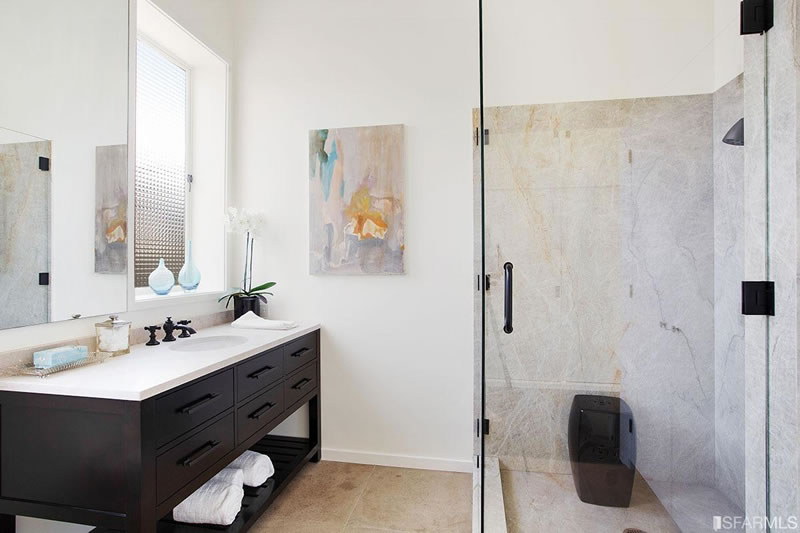 While the sale represents an apples-to-apples loss of 15 percent ($1.75 million) for the rather stunning home, having been re-listed for $9.75 million last month, it’s officially 3 percent “over asking” according to all industry stats and reports as well.

The “exquisite and rare” home at 2610 Scott had been back on the market since early 2015 when originally listed for $11.75 million, the price which the buyers turned sellers had paid.