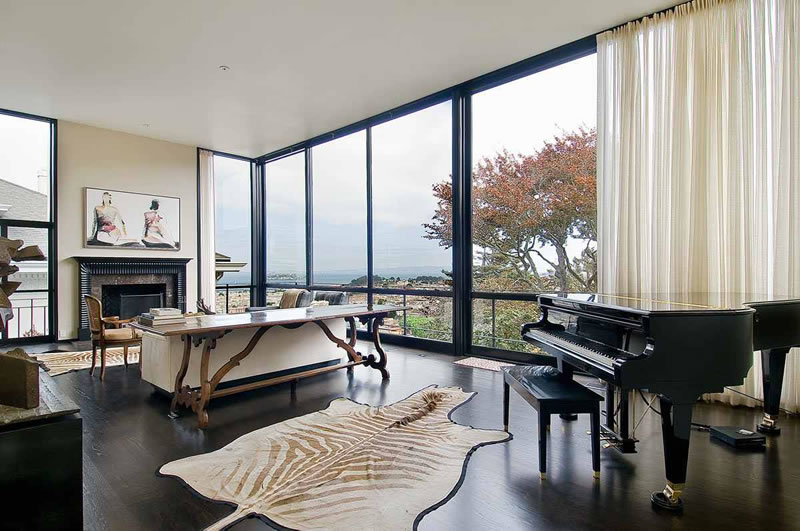 Designed by renowned architect Joseph Esherick and built in 1962, the Mid-Century Modern “Larsen House” at 2610 Scott Street hit the market in Pacific Heights last month listed for $9.75 million.  And after 19 days on the market, the sale of the 4,656-square-foot home [floor plans] has closed escrow with a reported contract price of $11.75 million, two million over asking and roughly $2,525 per square foot. 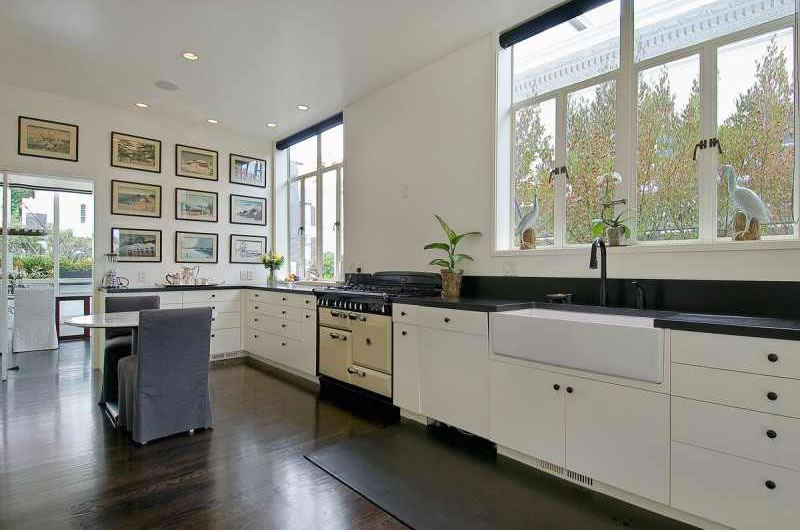 On a price per square foot basis, the sale of 2610 Scott Street, which had never traded hands before and remains in its original condition, is the most expensive of all listed sales in San Francisco this year.

And behind 2520 Pacific at $23 million and 3450 Washington at $18 million, the Larsen House is the third most expensive property to change hands in the city this year.