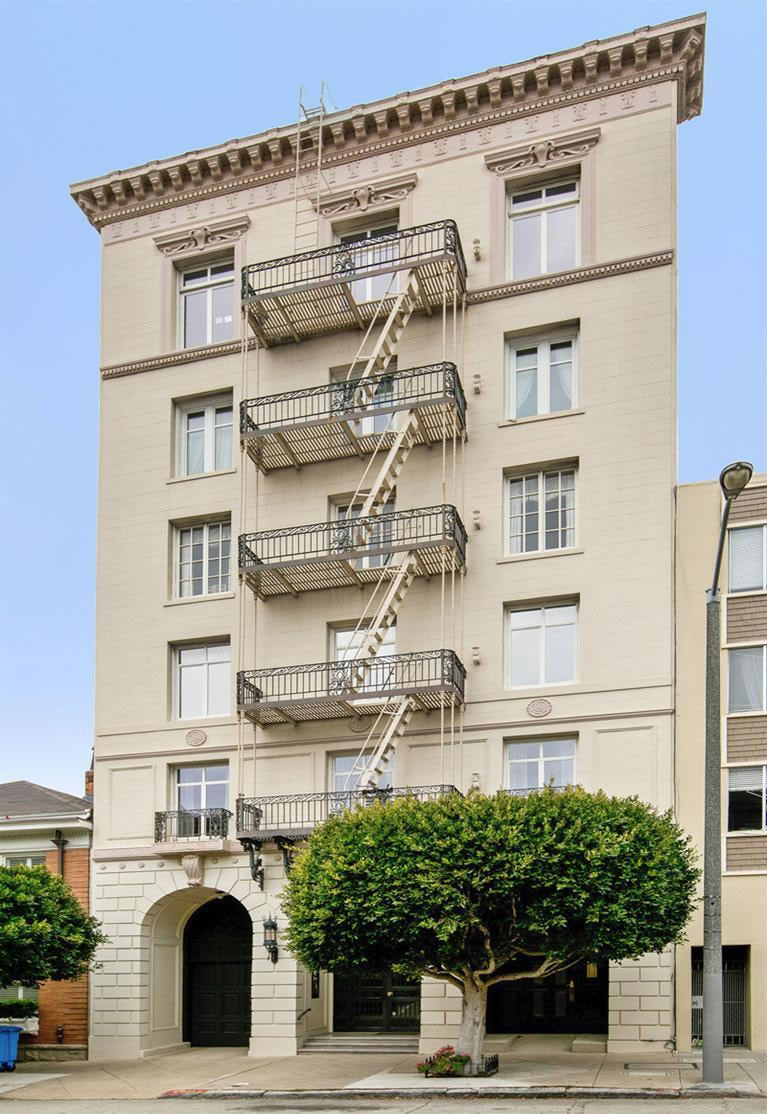 Listed for $8.6 million a year ago last month, the sale of the full-floor Pacific Heights cooperative apartment which was turned into a luxury Faraday cage with views has closed escrow with a contract price of $5.2 million.

Purchased for $2.7 million in 2007, the fourth floor unit was subsequently gutted; every external wall, sub-floor and ceiling surface was painted with a semi-conducting paint; the floors were connected with wire tape to the walls; the walls were connected with wire strips to the ceiling; and every window was covered with a film of EMF blocking polymer in an attempt to block all EMF radiation (such as the signals generated by cell phones, cell phone towers and WiFi networks) from entering the 3,400-square-foot unit. 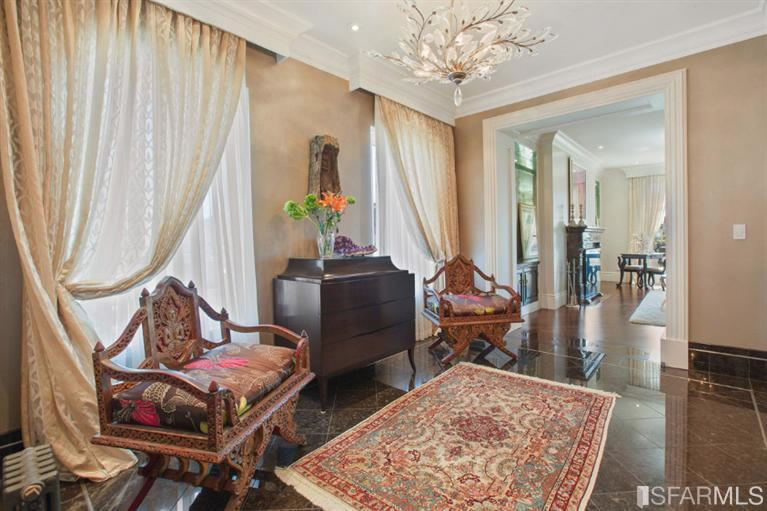 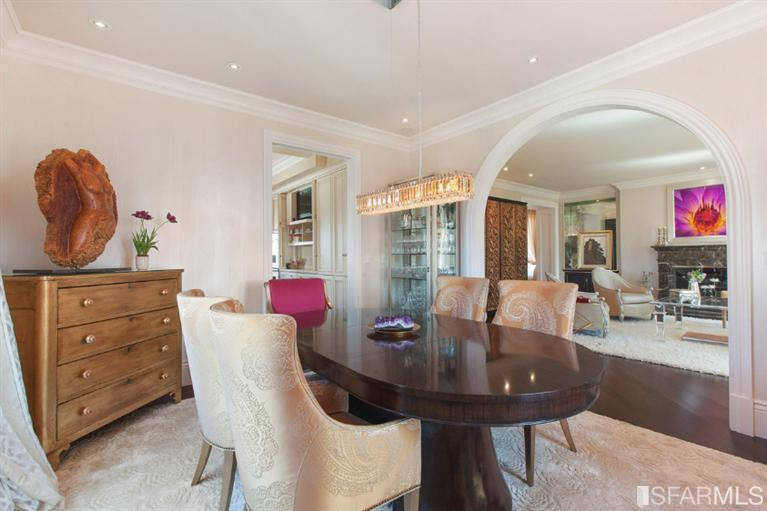 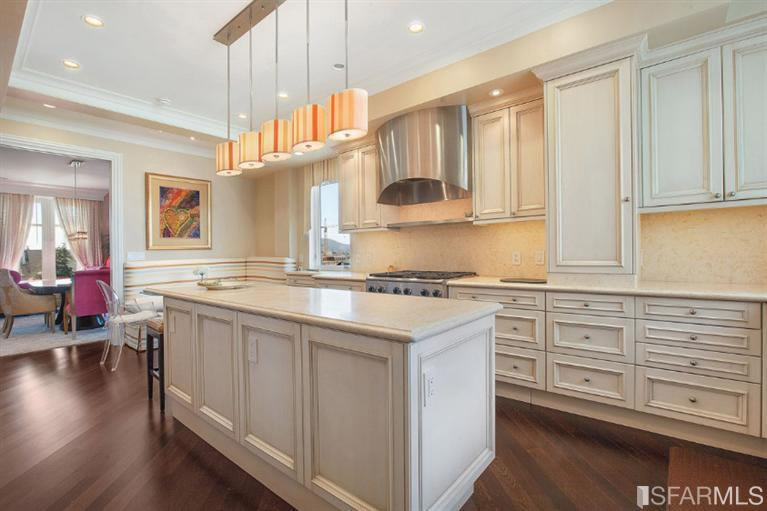 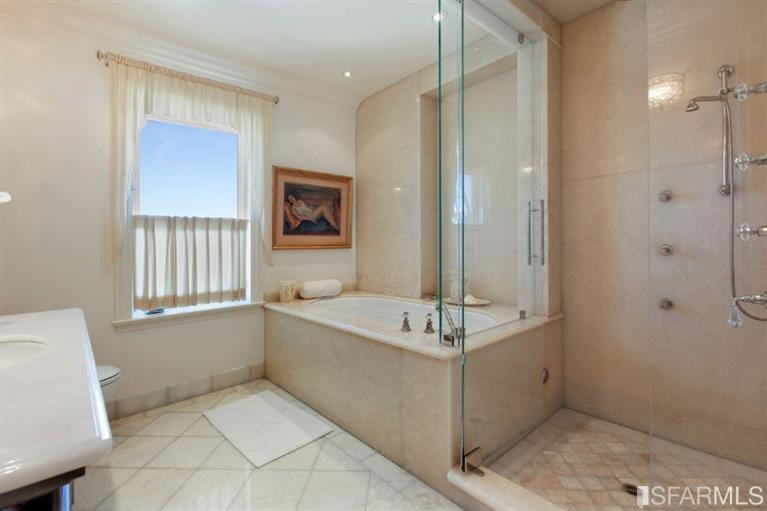 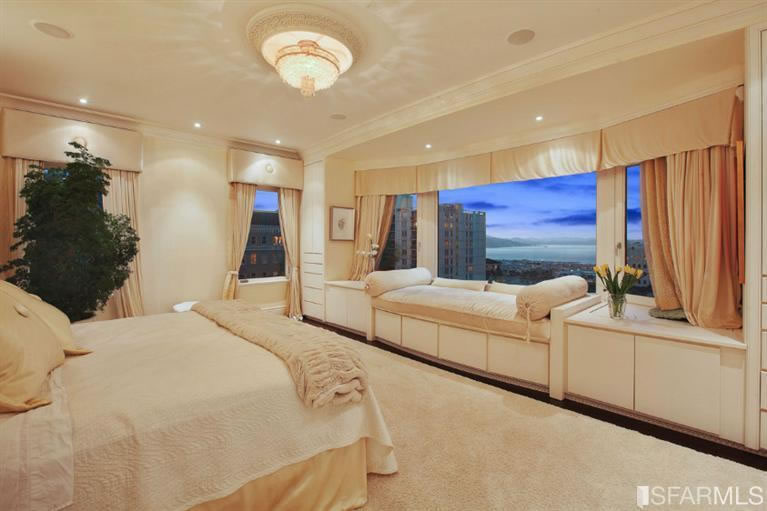 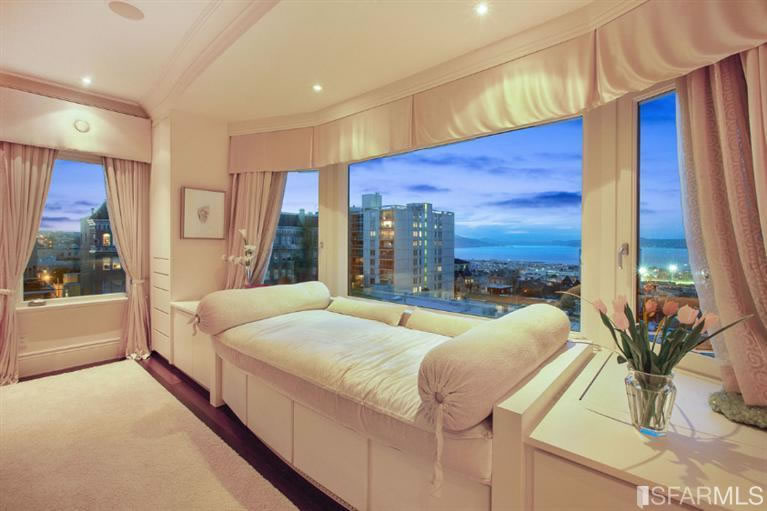 And speaking of obscuring signals, having been reduced to $7.6 million last October, and then relisted anew for $5.7 million in February, the sale of 2170 Jackson Street #4 will be considered to have sold for within 9 percent of asking and four months of hitting the market when averaged for industry stats and state of the market reports.