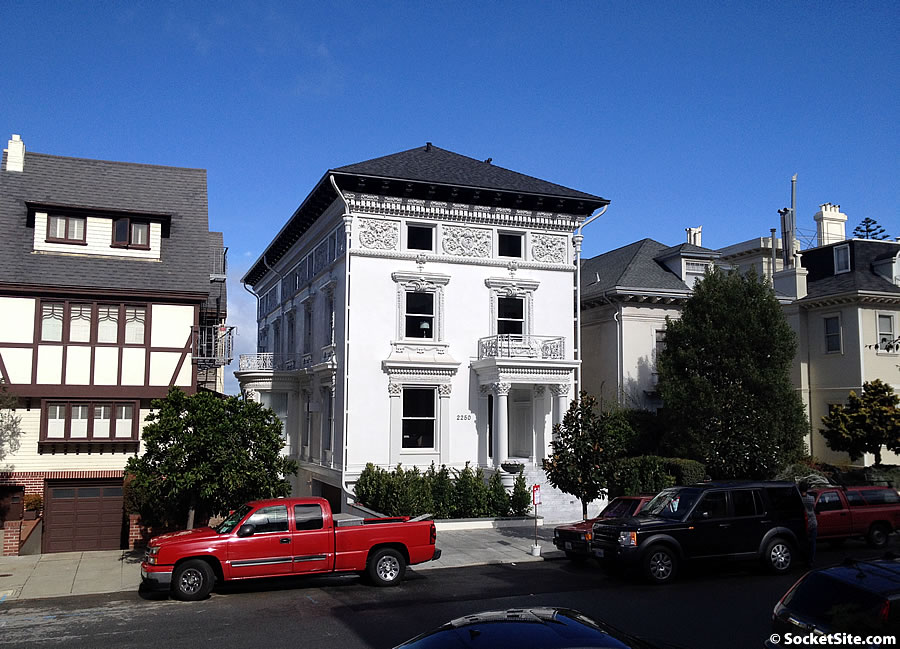 Having quietly hit the market priced at $28 million last year, the asking price for the recently modernized Pacific Heights mansion at 2250 Vallejo Street has just been reduced by $3 million (10.7 percent). But at $25 million, it remains the second most expensive home officially listed for sale in San Francisco, behind 2820 Scott Street which has been listed at $28.5 million for four months.

Originally designed by the late local master architect James Francis Dunn and built in 1902, the formerly 7,300-square-foot mansion at 2250 Vallejo was converted into an eleven-unit building between 1943 and 1968.

And with a new garage, elevator and roof deck, and a decidedly modern/contemporary new interior, the spec home hit the market for $28 million last year, as we first reported, but it wasn’t officially listed until three months ago. 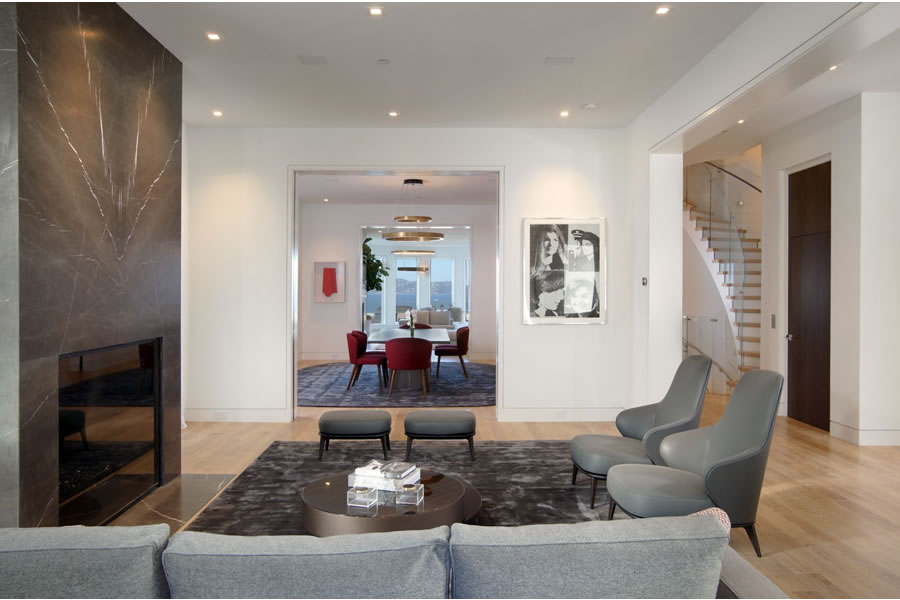 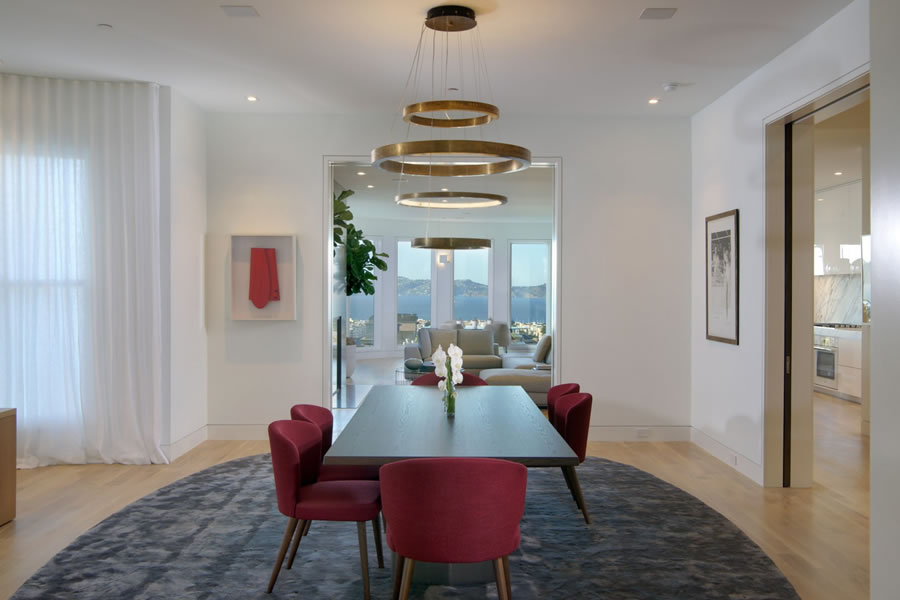 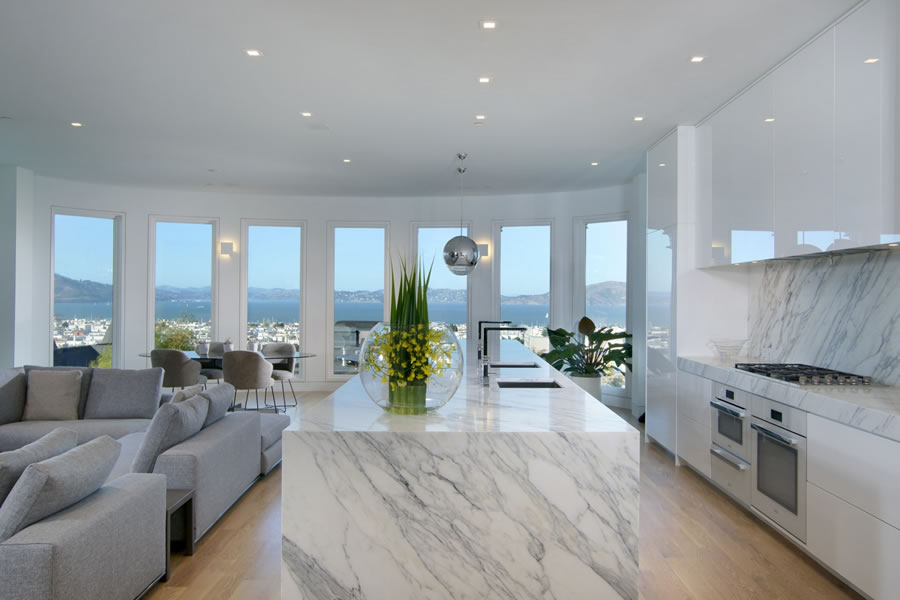 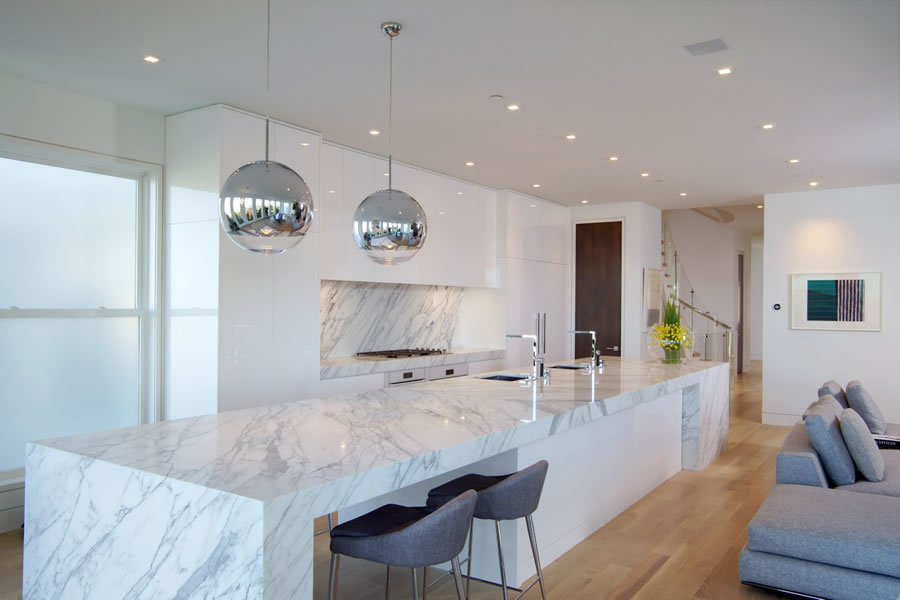 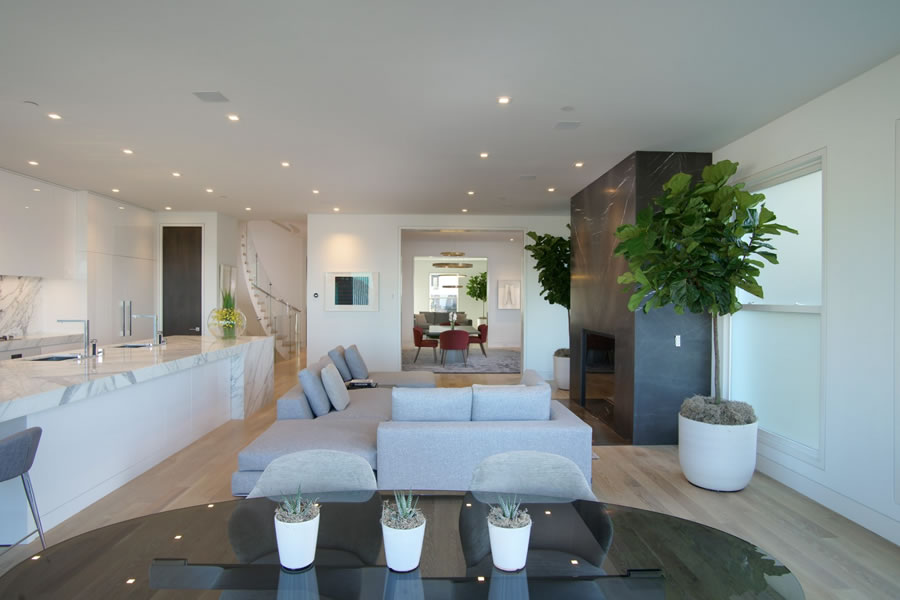 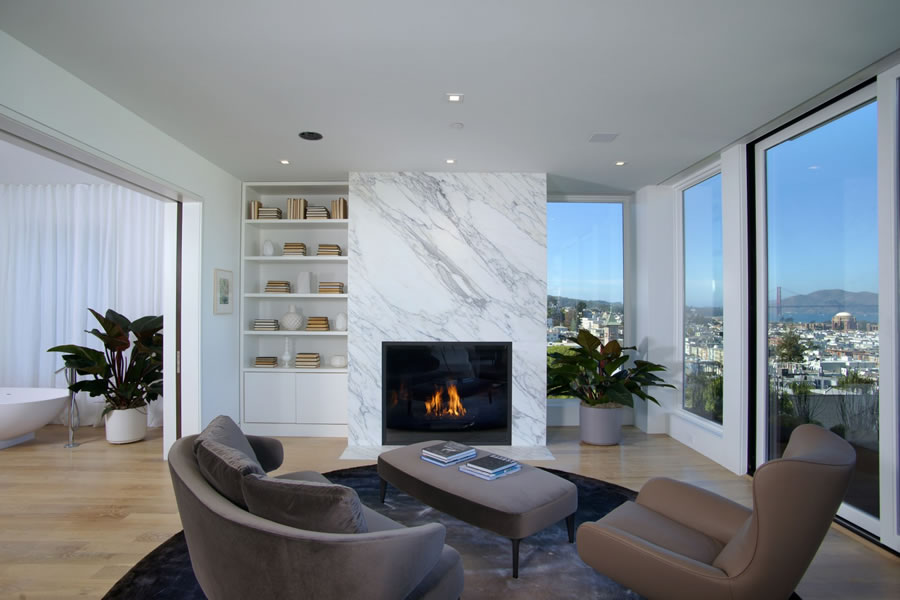 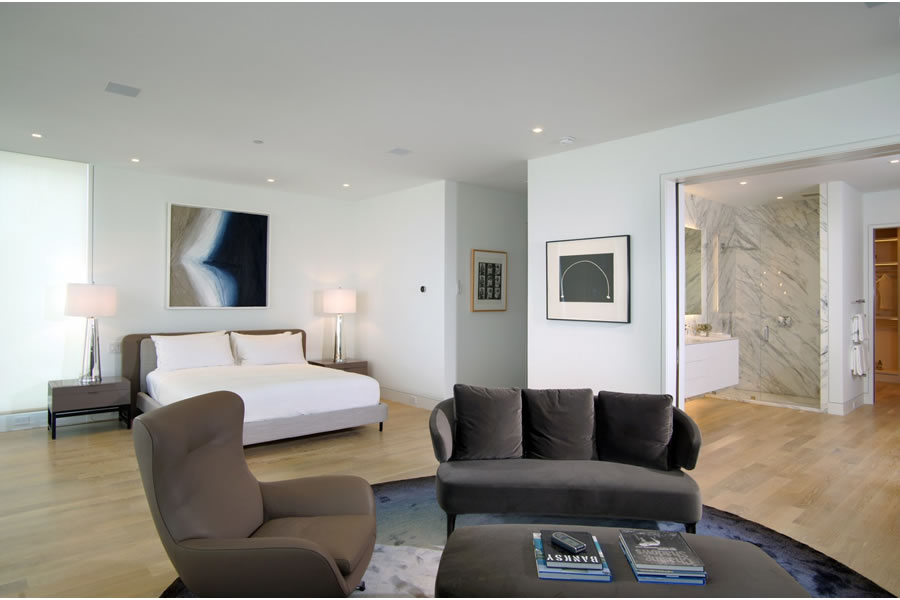 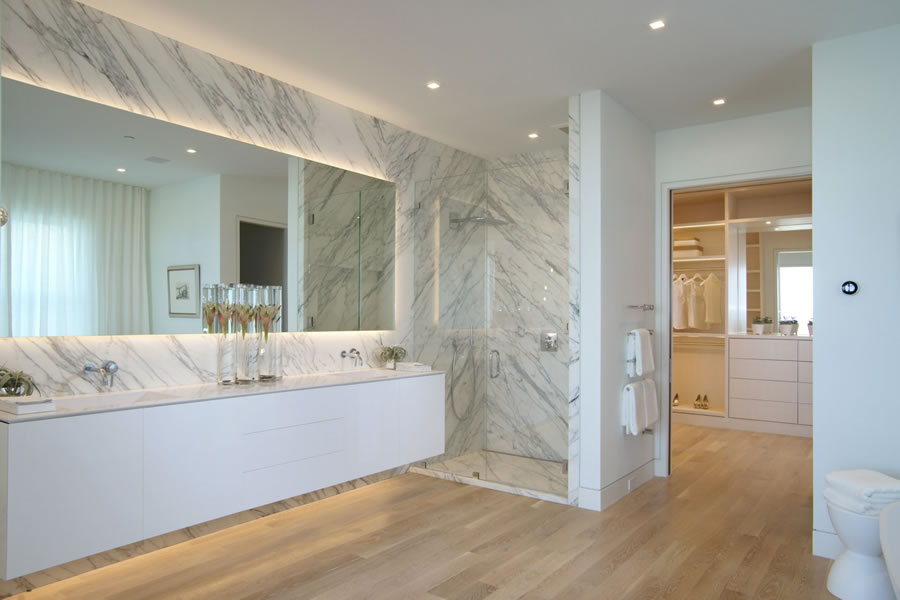 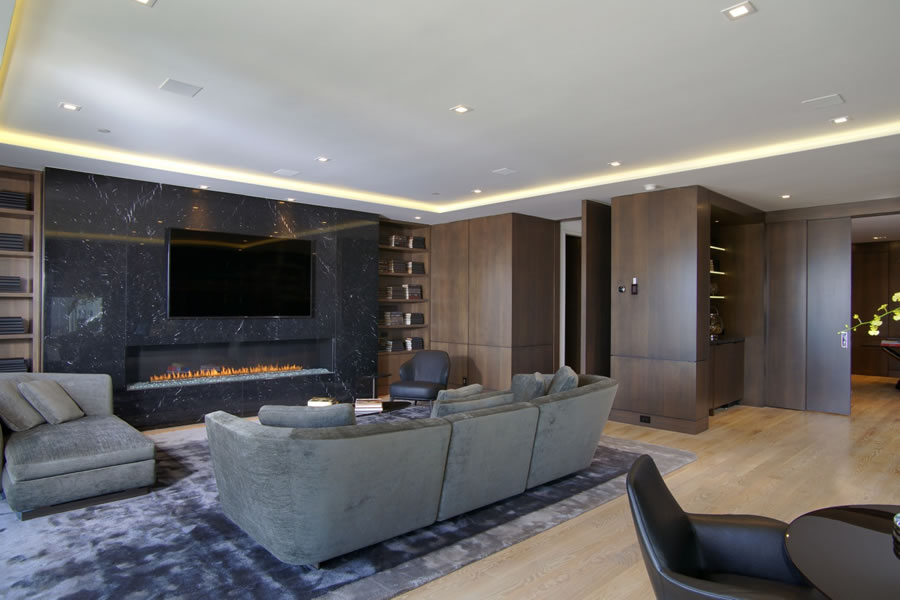 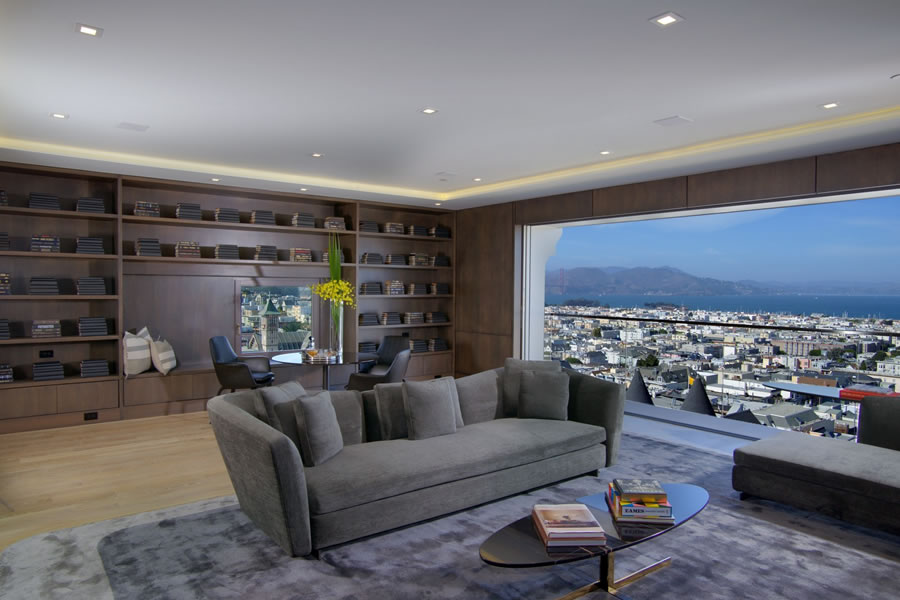 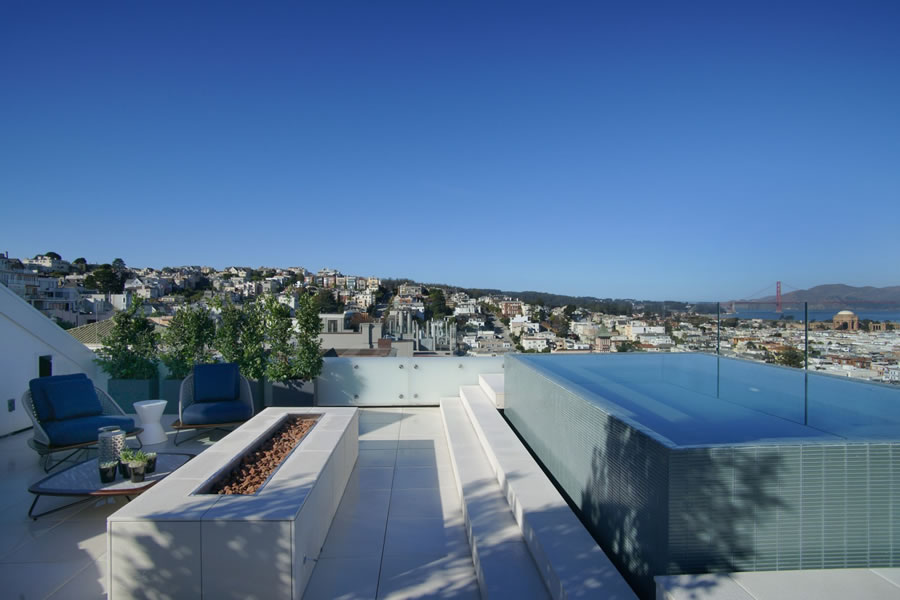 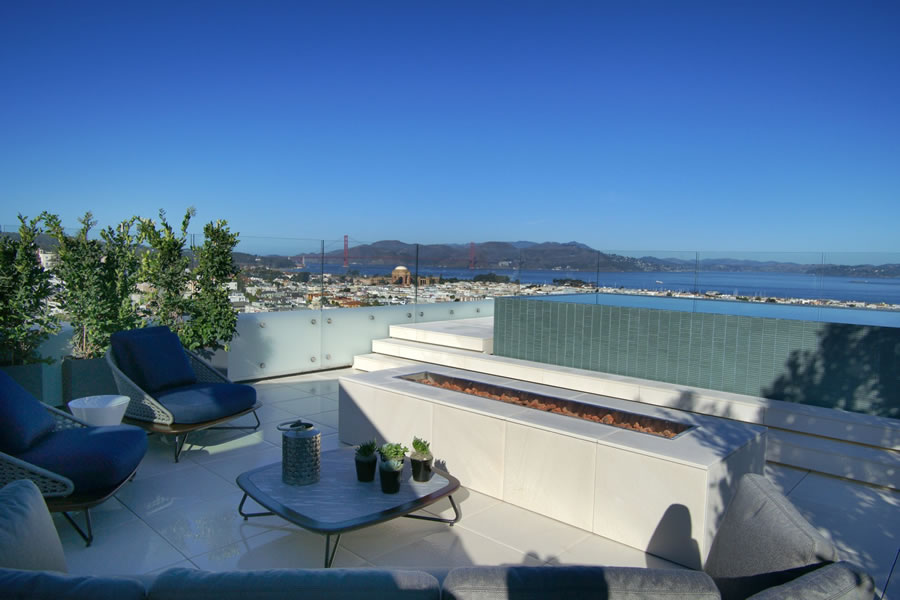 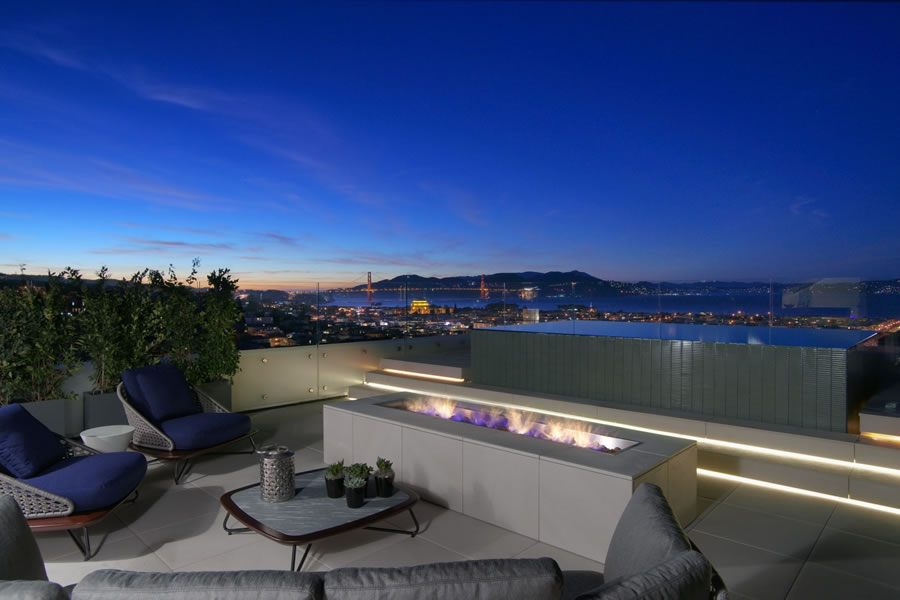