The Undisclosed Address And History For This $24.8M Bachelor Pad 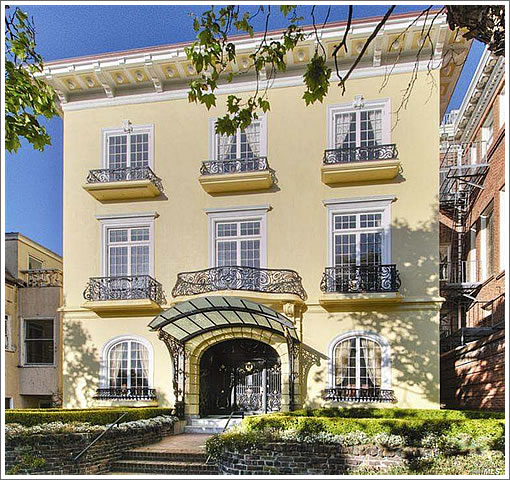 While listed with its “Address Withheld By Seller,” or “Undisclosed,” plugged-in people should recognize the seven bedroom Pacific Heights Italianate mansion that has just returned to the MLS at $24,800,000 as 2820 Scott Street, the 2008 Decorator Showcase. 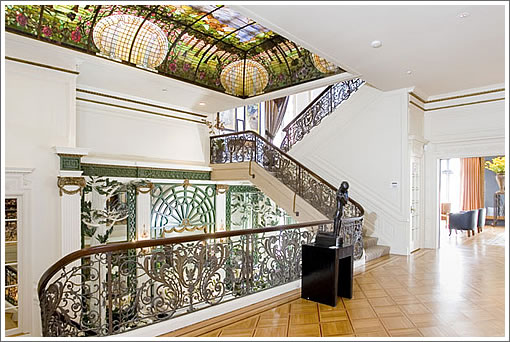 A boarding house prior to being purchased by the Paige family (think Paige Glass) in December 2005 for “much less” than its list price of $8,500,000, the 16,000 square foot property has since undergone a major renovation, remodeling, and re-decorating. 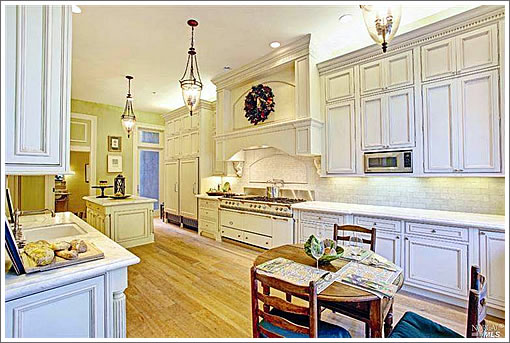