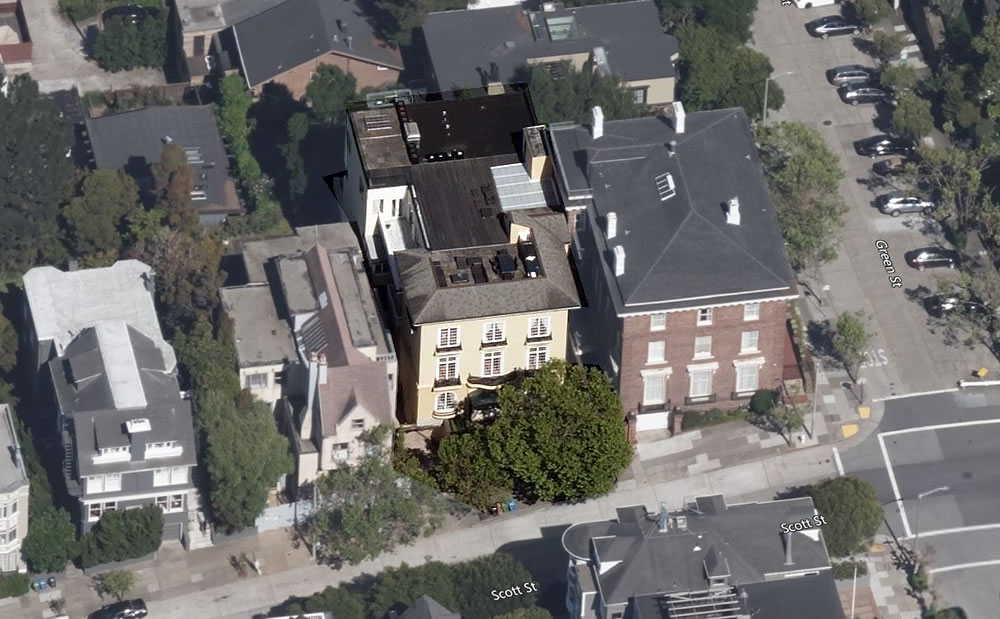 Unofficially priced at $29.5 million when it was showcased in 2008, the 15,000-square-foot Pacific Heights mansion at 2820 Scott Street, which was a boarding house prior to being purchased by the Paige family in 2005, after which it was renovated, remodeled, and re-decorated, has been on and off the market ever since. 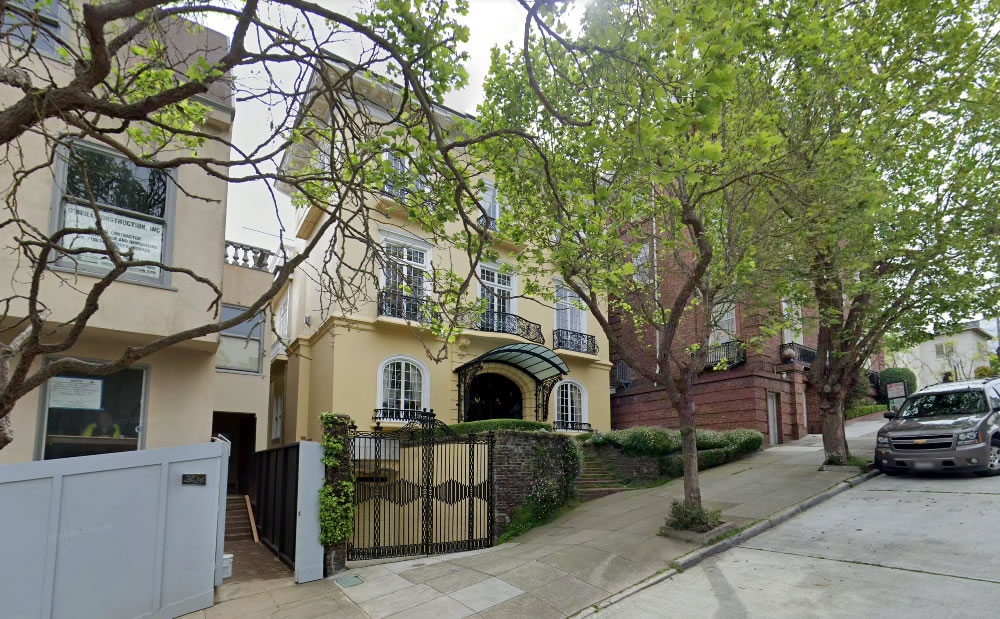 An “auction,” which was structured with an opening bid of $20 million, failed to generate an acceptable offer for the property in 2016. And the home was then relisted for $29.5 million in 2017. 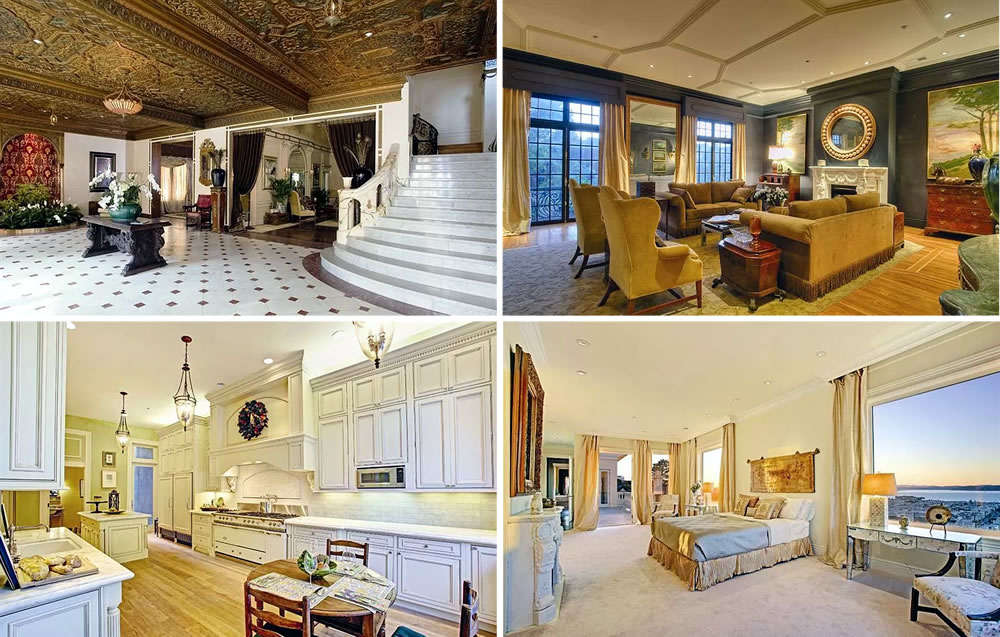 And having been relisted for $21.0 million last month, the sale of the “Prestigious 2008 Decorator Showcase” home has officially closed escrow with “only 20 days on the market” according to all industry stats and aggregate reports.

Phase 2 of the Big Potrero HOPE Project is Underway