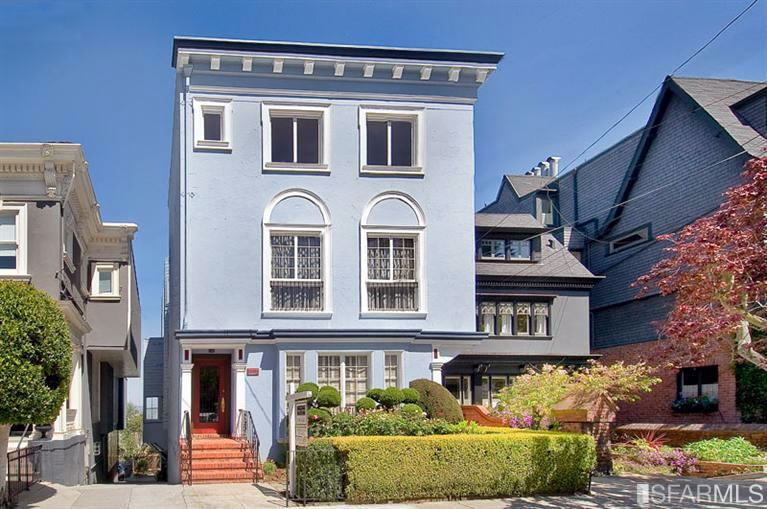 Purchased as a legal three-unit building, which had long been used as a single-family home, for $7.3 million in early 2014, an application to merge two of the three units was approved, the building was gutted, and “2476 Broadway” has just returned to the market as a contemporary 9,340-square-foot “Stately Pacific Heights Compound” priced at $22 million. 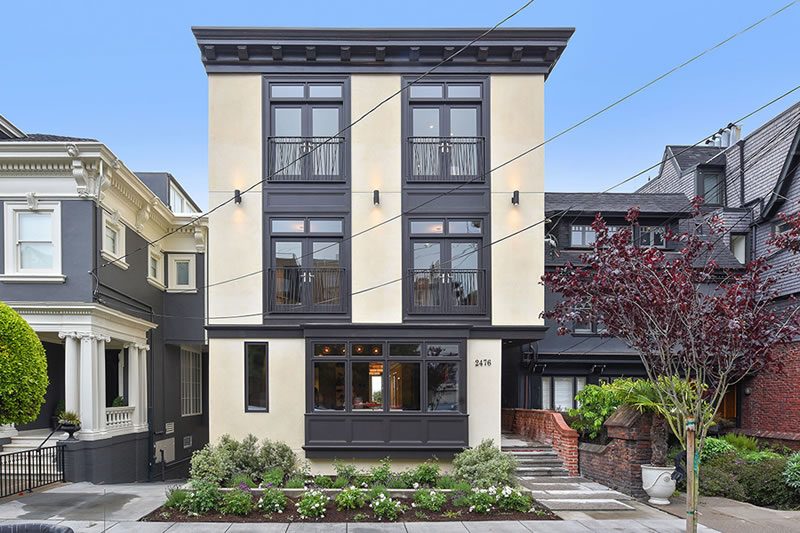 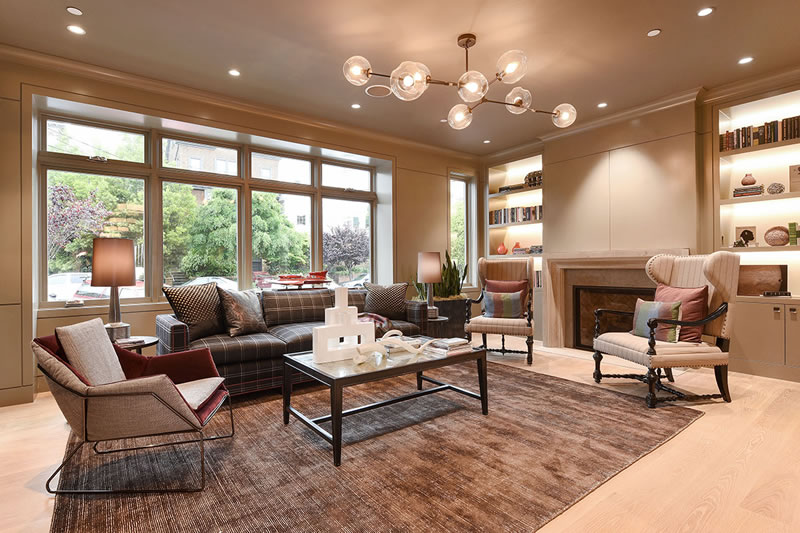 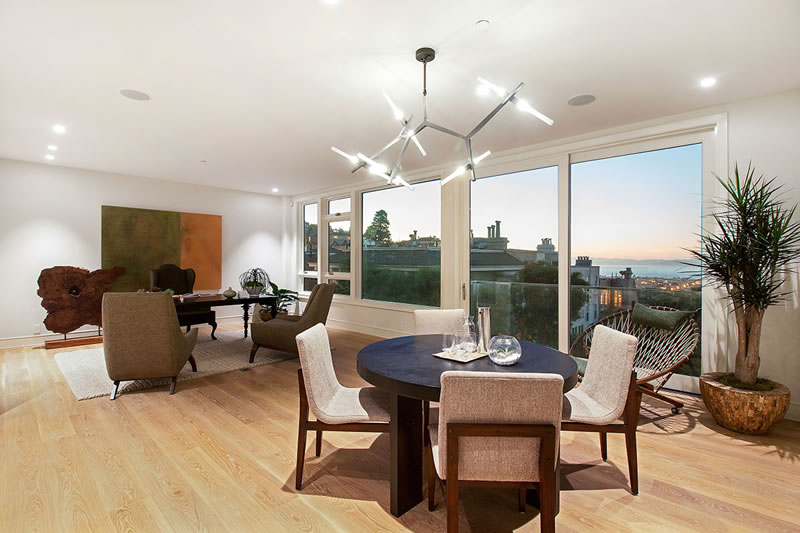 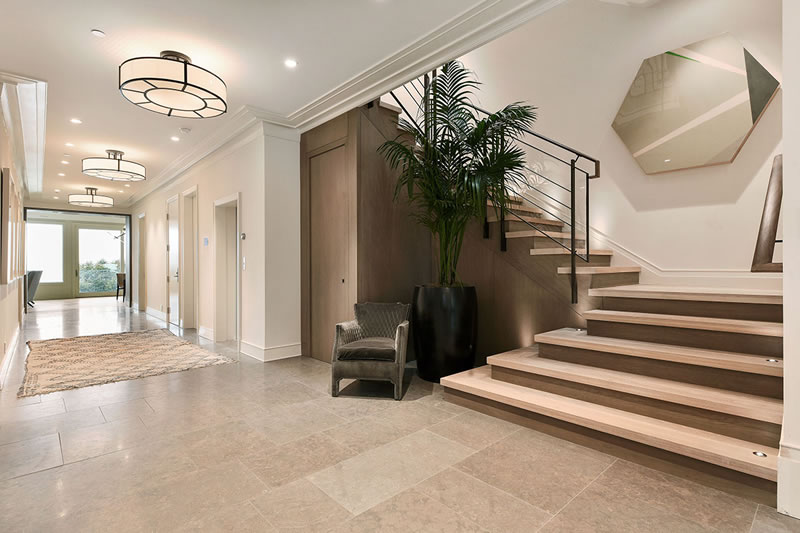 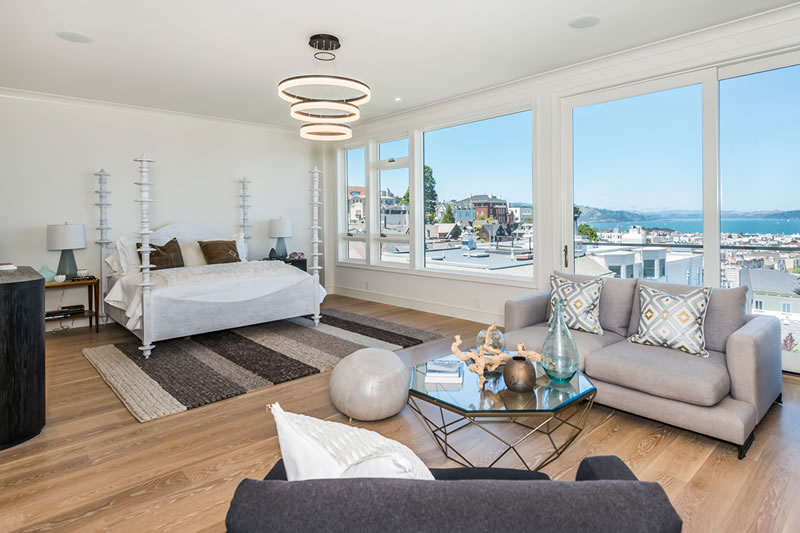 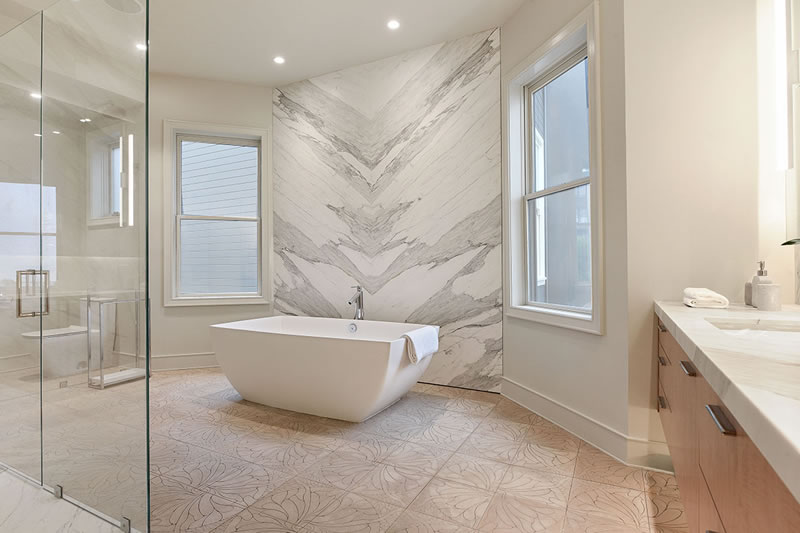 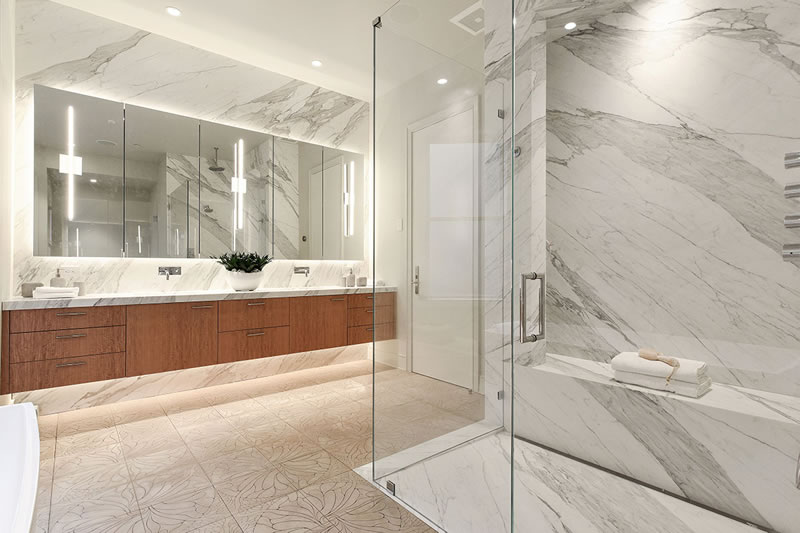 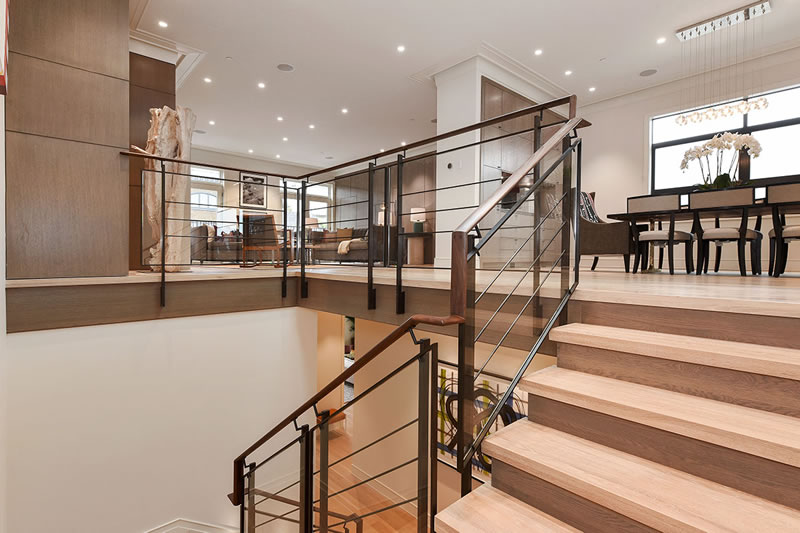 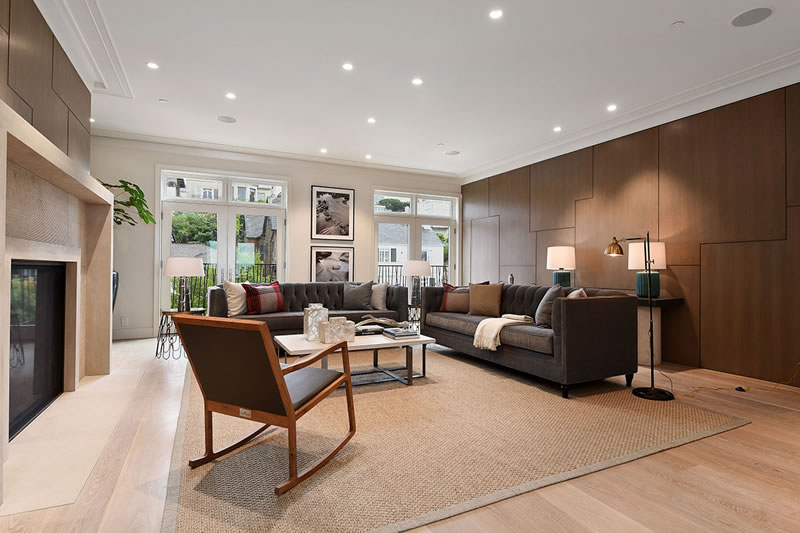 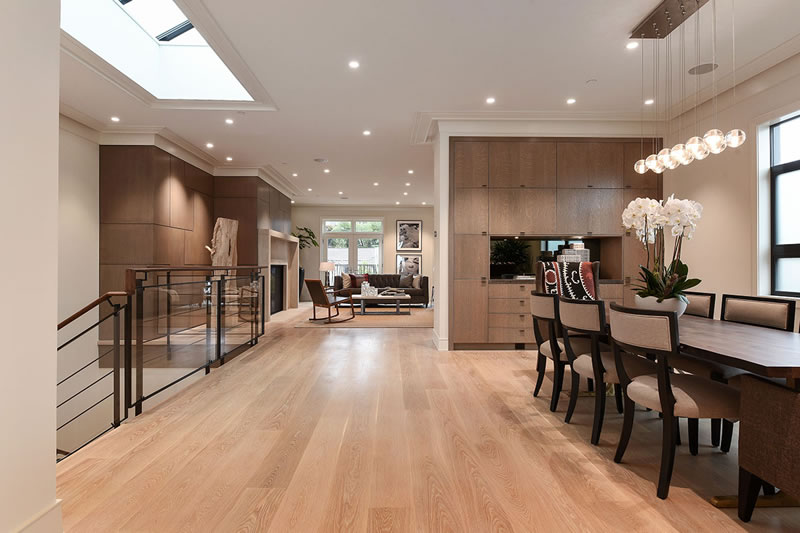 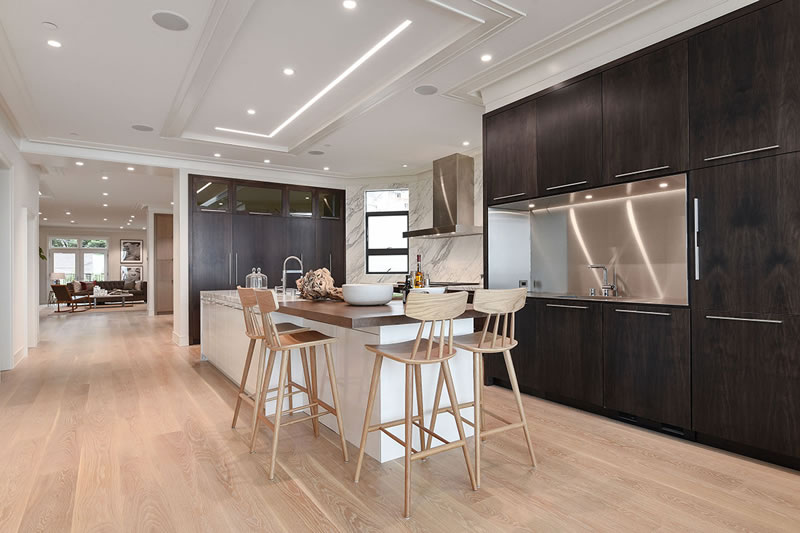 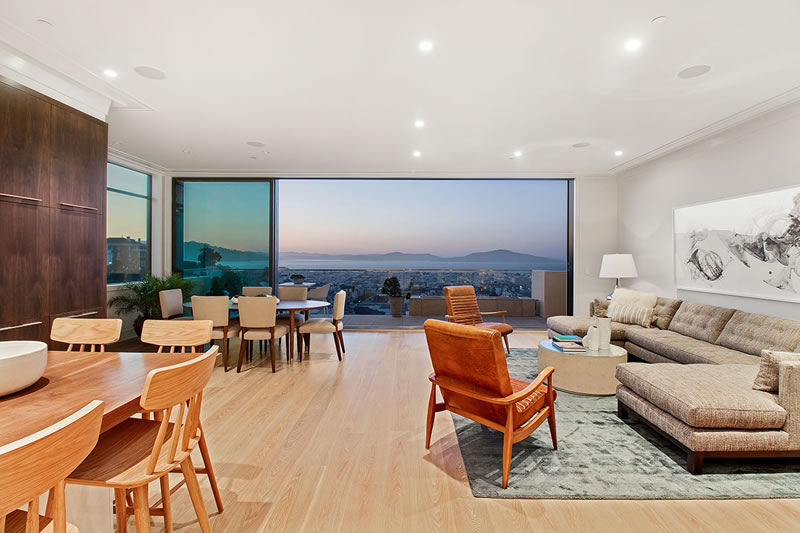 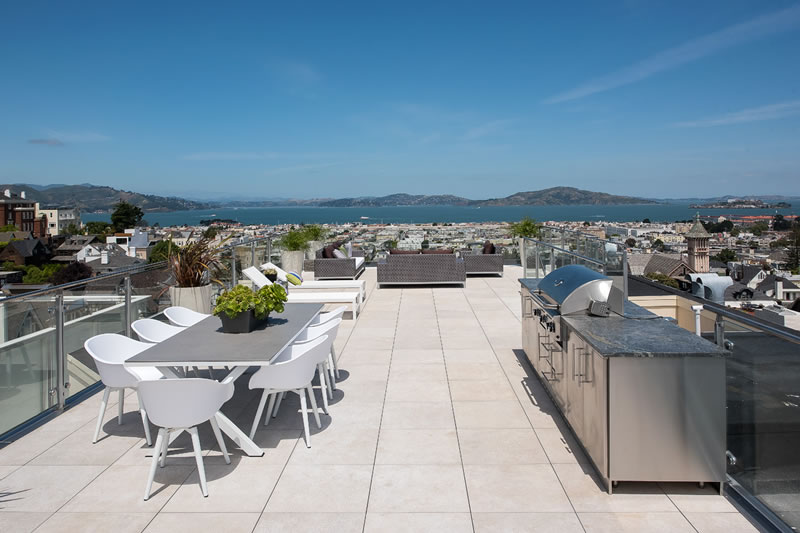 Touted features of the remodeled home, which was “designed for luxurious residential living,” include four floors connected by an elevator; six bedrooms (all en suite); a roof deck above and four-car garage below; and a “display wine room” located next to the “flexible game room area” and “dedicated home theater with 120” projection screen.” 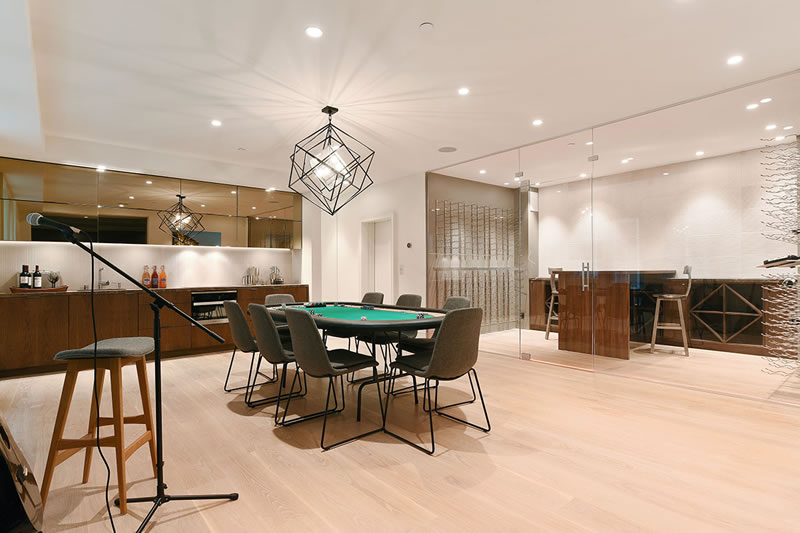 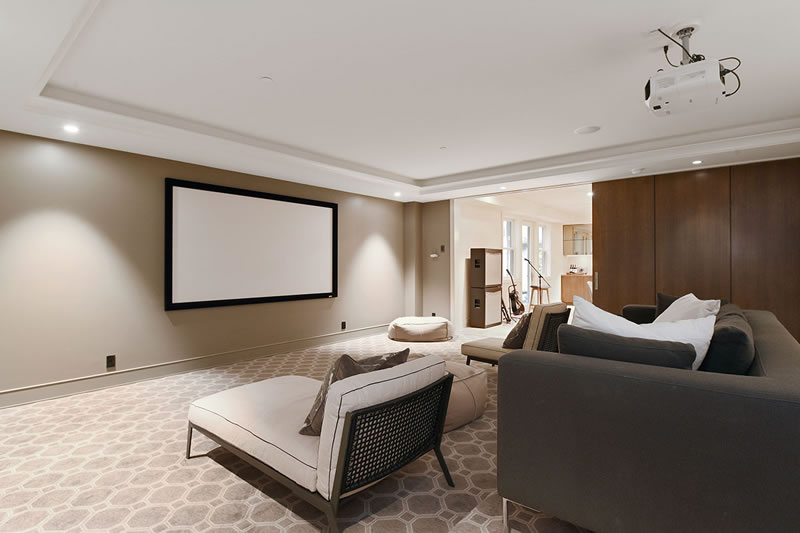 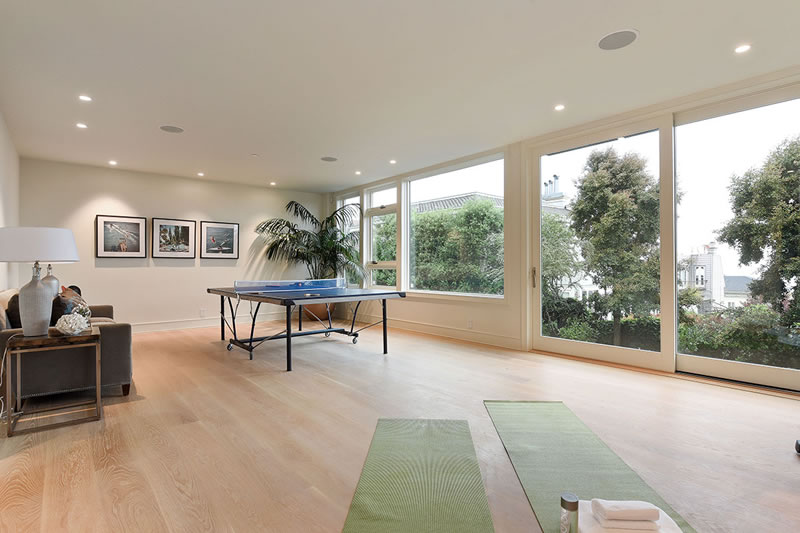 We’ll let you find the second kitchen and “2478 Broadway.”