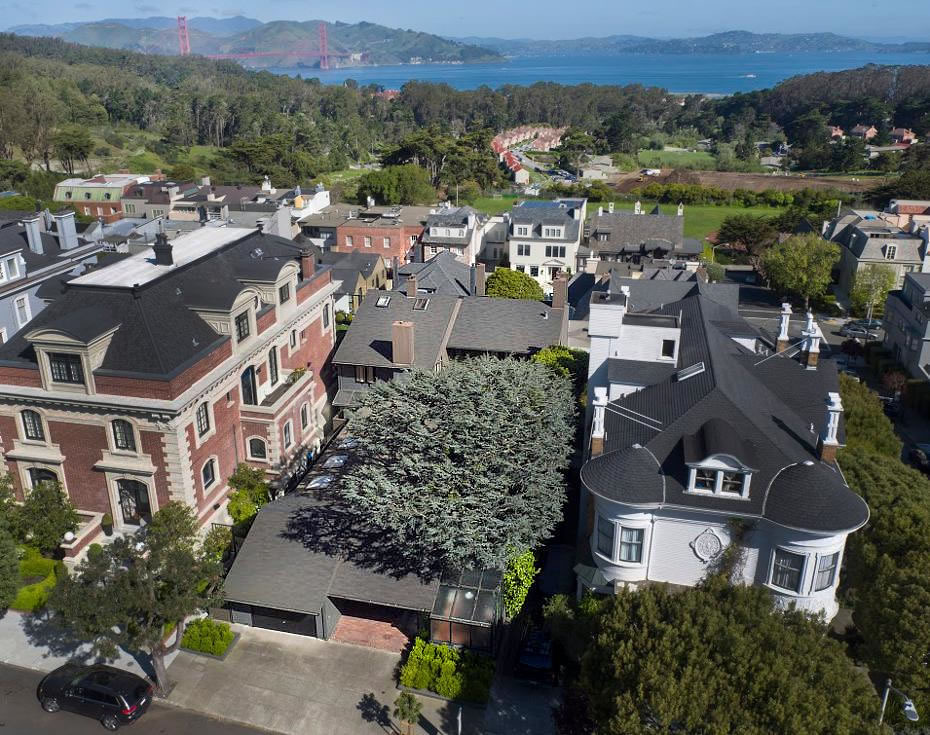 The sale of the rather pristine Mid-Century Modern infill pad at 3610 Washington Street, which was designed by William Wurster and built on the site of an adjacent home’s former tennis court in 1959, has closed escrow with a reported contract price of $11,300,001; exactly $2,000 per square foot. 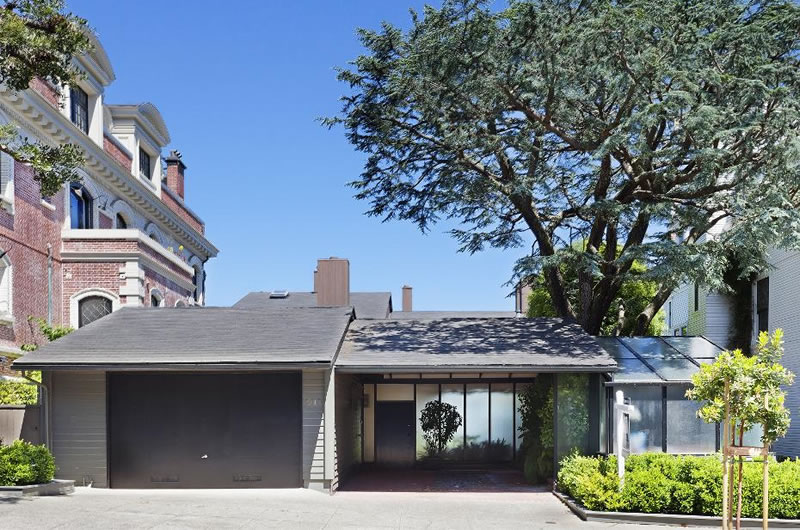 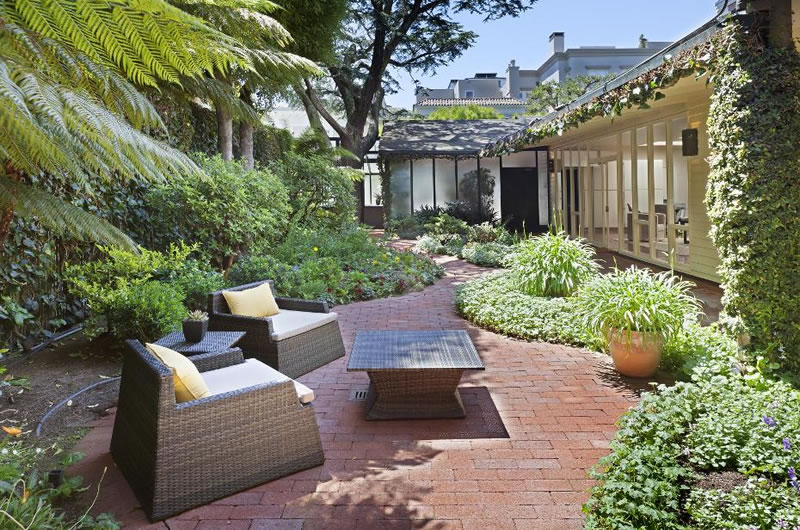 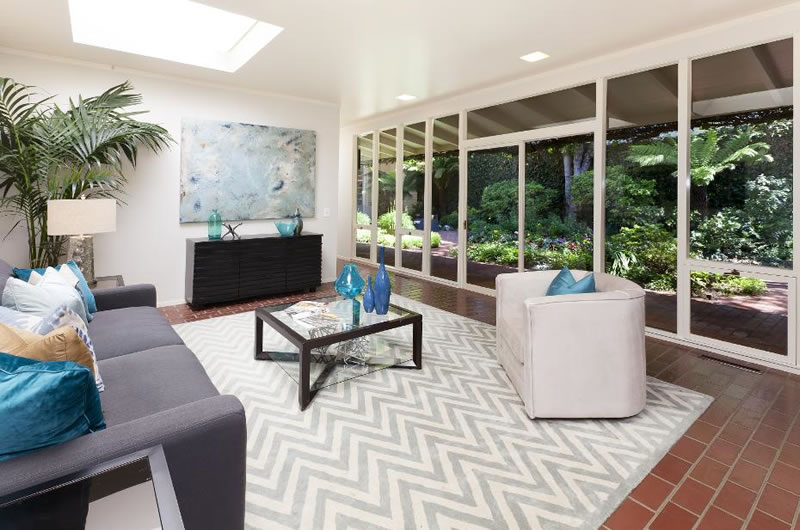 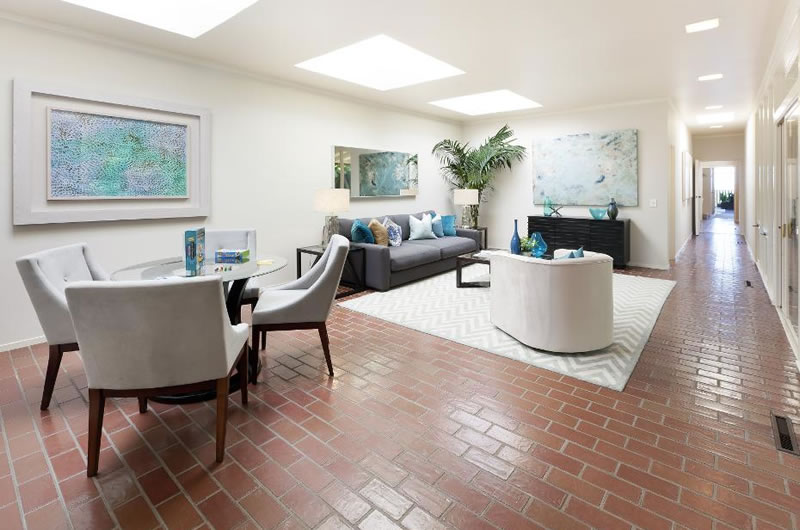 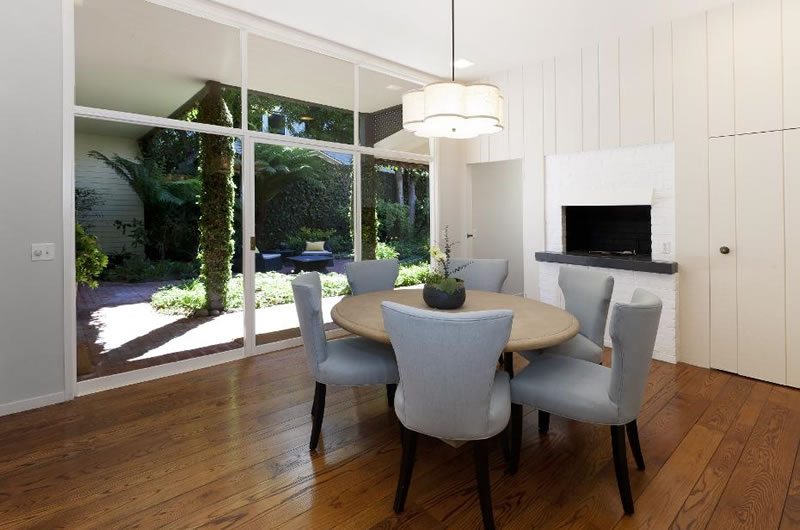 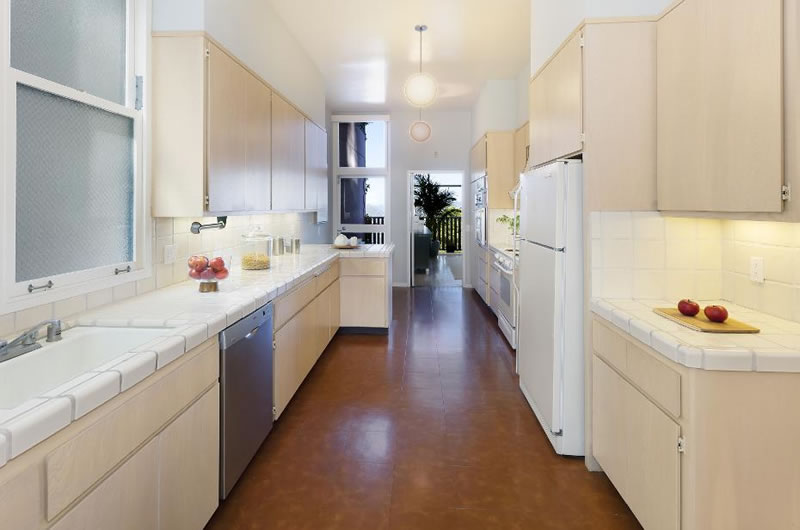 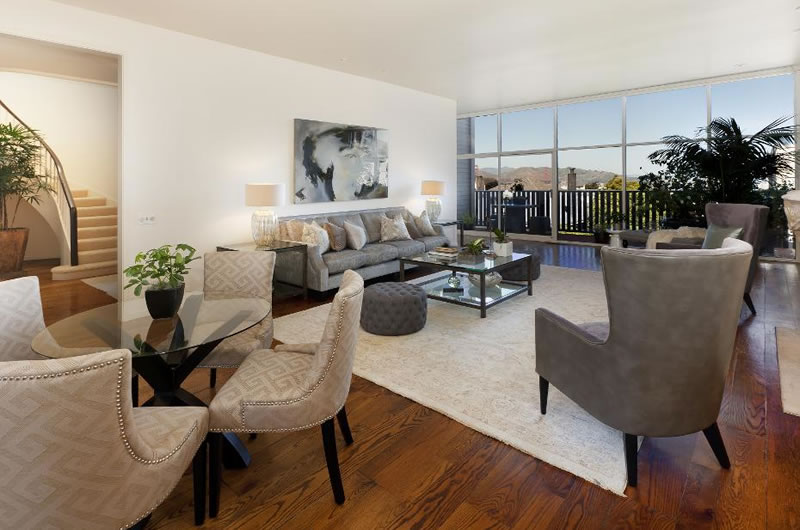 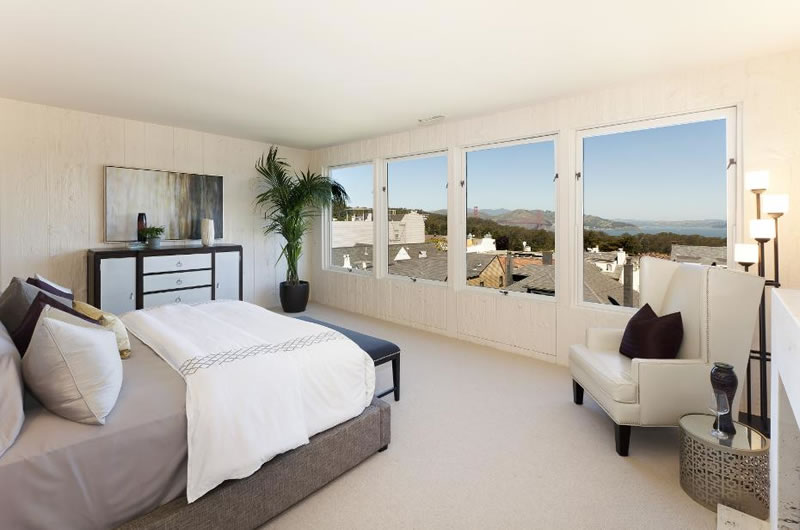 Listed for “$7.5 million” three weeks ago, the sale of the 5,650 square foot home is officially “50 percent over asking!” according to industry stats and marketing materials. Of course, a plugged-in reader had estimated the home would fetch at least $11.5 million, which was off by less than 2 percent.