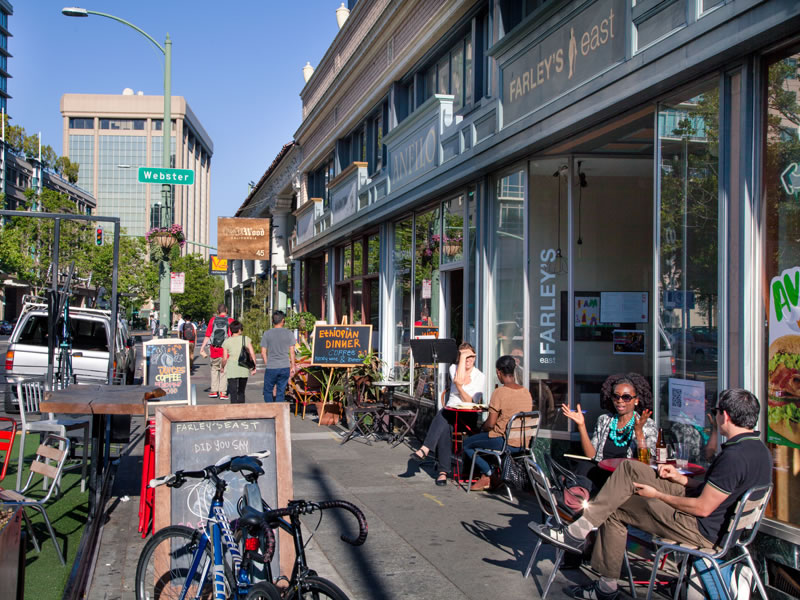 Near the end of 2014 we outlined why Oakland was at a tipping point with respect to demand for office space and growth. As we wrote at the time:

“In San Francisco, the demand for office space is at an all-time high and office rents have increased 15 percent over the past year and nearly doubled since the first quarter of 2010, a spike which has started to drive firms concerned about profitability, versus simply growth, out of the city and following in the footsteps of non-profits for which San Francisco has become too expensive from which to operate.

At the same time, office rents in Oakland have only increased 1 percent over the past year and are currently running at half the cost of being in San Francisco. And with a vacancy rate which is twice as high (14 percent), Oakland is poised to be one of the biggest beneficiaries of the tech clustering around San Francisco, especially considering the number of tech company employees and other professionals who are increasingly calling the East Bay home.”

Since then, average asking rents for office space in Oakland’s Central Business District have rocketed 31 percent to $3.66 per square foot per month, according to Cushman & Wakefield, and the vacancy rate has dropped to 4 percent, in part due to a complete lack of new building which will continue to put upward pressure on rents, but also constrain growth, through the end of the year.

And with demand for roughly a million square feet of space now circling Oakland, which is twice what’s currently available, expect Alameda and the greater East Bay to start tipping as well.