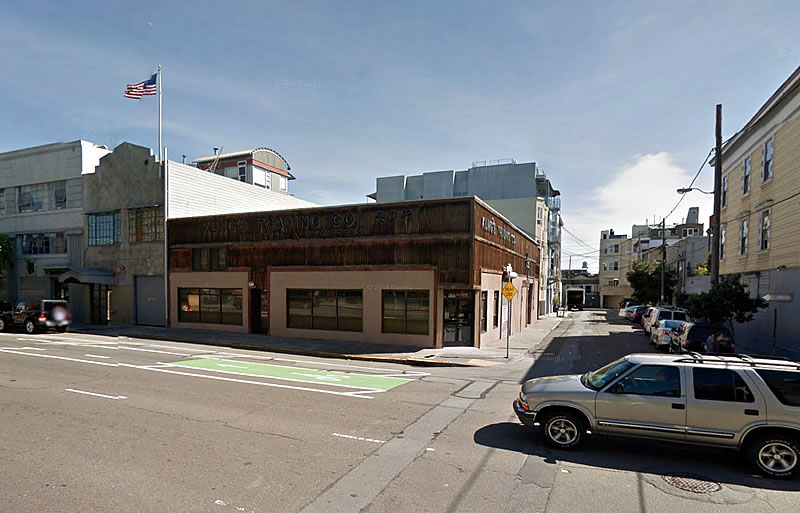 The plans to raze the Kung’s Trading Company building on the southeast corner of Folsom and Dore and construct a six-story structure on the site have been refined and are now one step closer to reality, having just been granted a neighborhood plan-based exception from having to complete an extensive environmental review. 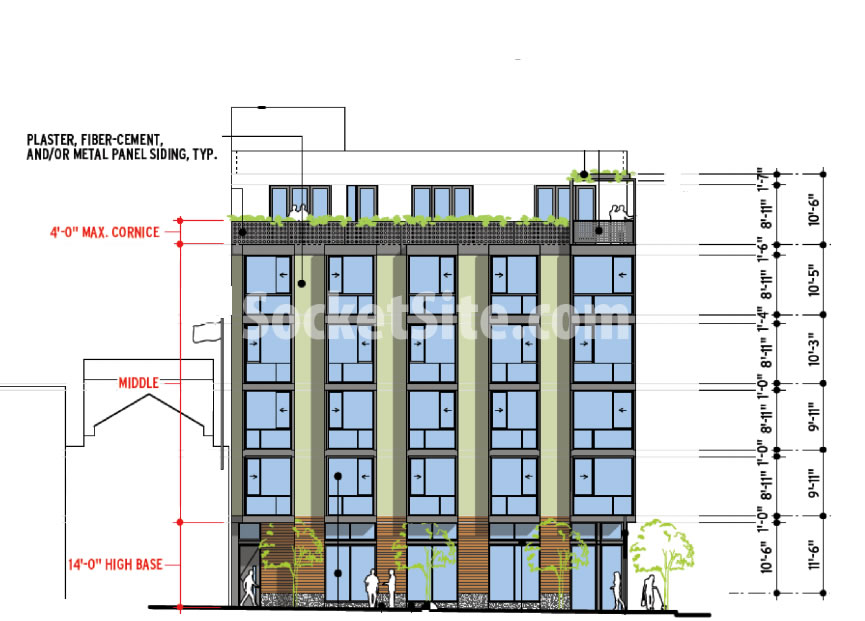 As newly designed by Macy Architecture, the proposed 1335-1339 Folsom Street building will reach a height of 55-feet along Folsom, around 65-feet after a 15-foot setback, and step down along Dore. 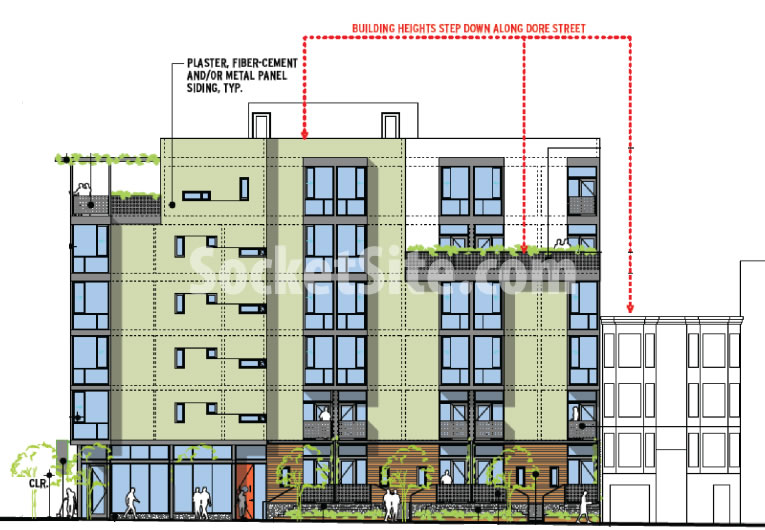 And while the bulk of the Western SoMa development’s proposed 57 units remain “Single Room Occupancy (SRO)” apartments measuring between 360 and 395 square feet apiece, each with  its own bathroom and kitchenette, the plans now include four (4) smaller “hotel” rooms as well, which would allow for those rooms to be offered as short-term rentals or “Airbnb’d.”

In addition, the revised plans for the building now include a small 660-square-foot retail space at the corner of Folsom and Dore.  And rather than digging a basement with a storage room for 55 bikes, the new plans call for three smaller bike storage rooms spread across the first three floors of the building.

Assuming the demolition and building permits for the project are approved, the project sponsors envision breaking ground in 2016 and being ready for occupancy in 2017, with minimal excavation and a 15-month construction schedule.