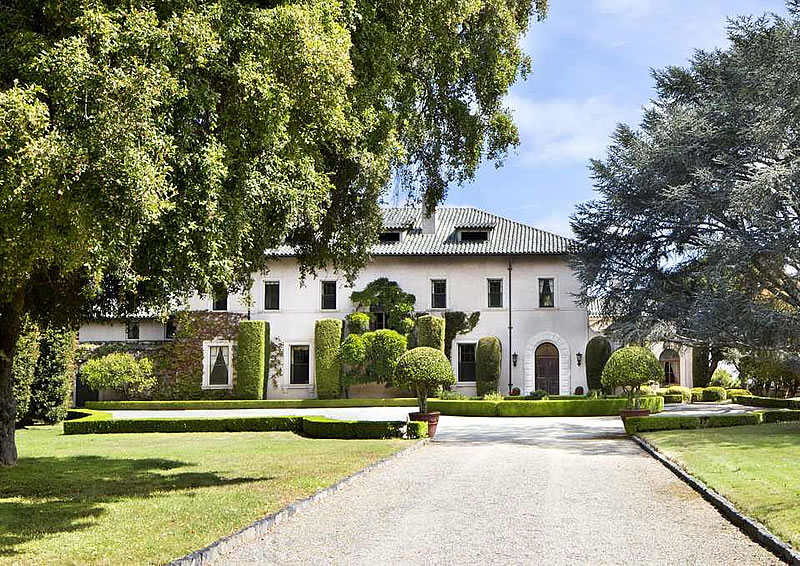 In contract for the past two weeks, the $39.9 million de Guigne estate, which includes a 16,000-square-foot, old-school mansion on 47.5 acres in Hillsborough, has just fallen out of escrow and is once again active and available.

At the same time, the newly built 20,375-square-foot contemporary home at 119 Tuscaloosa Avenue in Atherton, which was listed for $36.8 million last month, is suddenly in escrow. 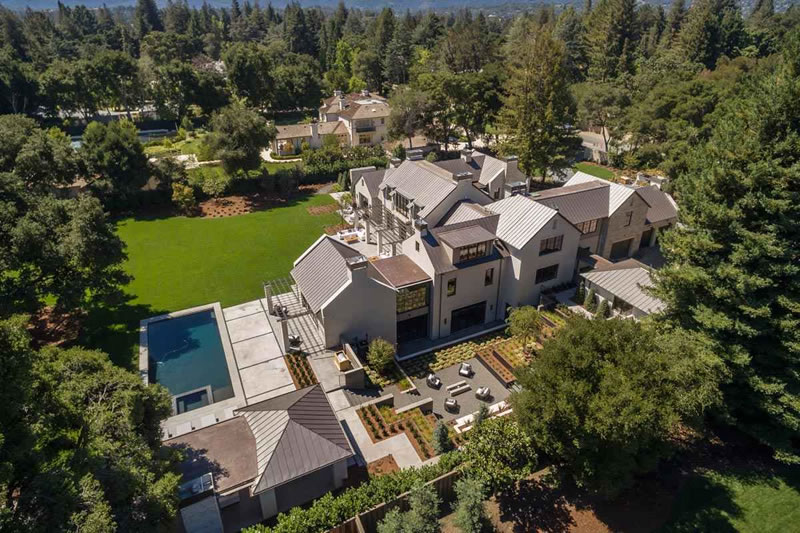