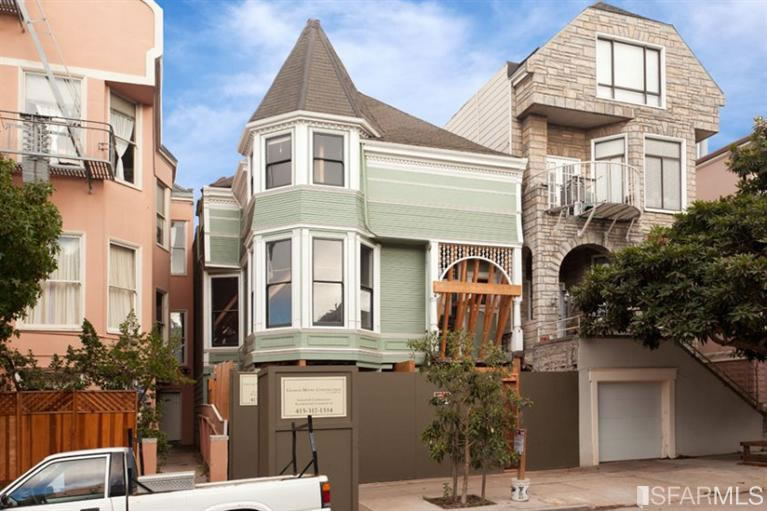 The Cole Valley Victorian at 164 Belvedere Street, which was purchased for $1.995 million last year, has been gutted, the lot excavated to expand the home, and a new foundation has been poured. And today, the unfinished project is now back on the market and listed for $3.5 million as an “opportunity” to make it your own.

The home, which was once owned by Rolling Stone photographer Baron Wolman, was listed last year touting period details and “Lots of history!” Apparently Jerry Garcia and Janice Joplin had been photographed in the former studio upstairs.

Over in Bernal Heights, the view home on an oversized lot at 233 Franconia Street, which was purchased for $1.525 million in 2013, has since been gutted with approved plans in hand to expand the home by over 1,000 square feet. Listed for $1.895 million a few weeks ago, the asking price for the unfinished project has since been reduced to $1.795 million. 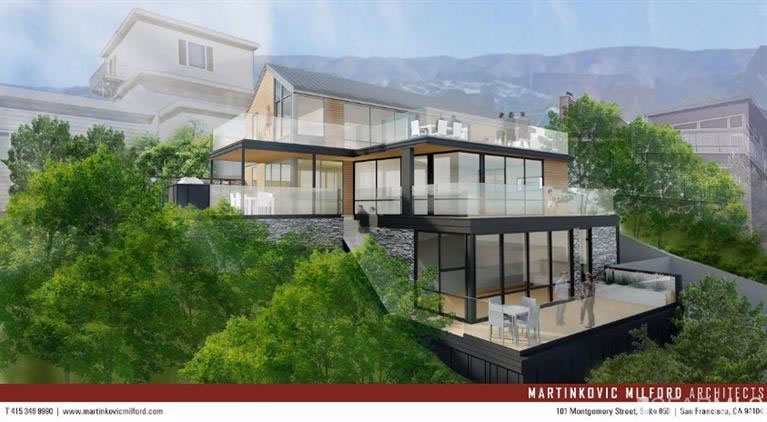 And purchased for $4.095 million in December of last year, the Pacific Heights building at 2620 Buchanan was relisted for $6.5 million last month with plans to transform the legal 3-unit building into a contemporary home, “designed to be used as a single family residence.” 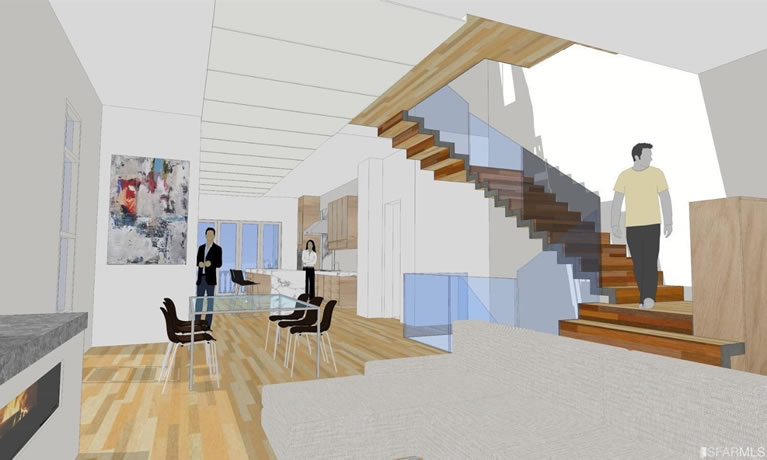