Modernized Victorian with a Storied past Fetches $5 Million 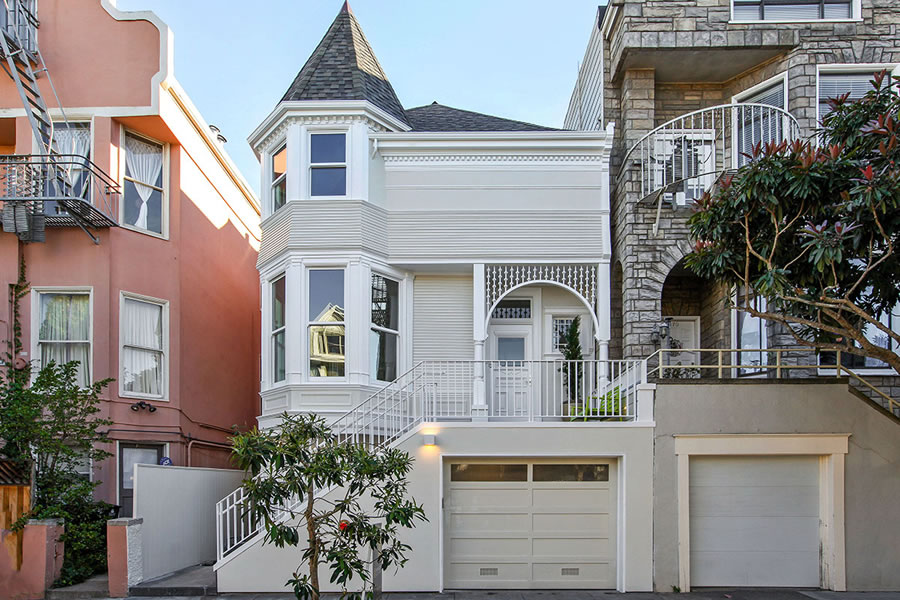 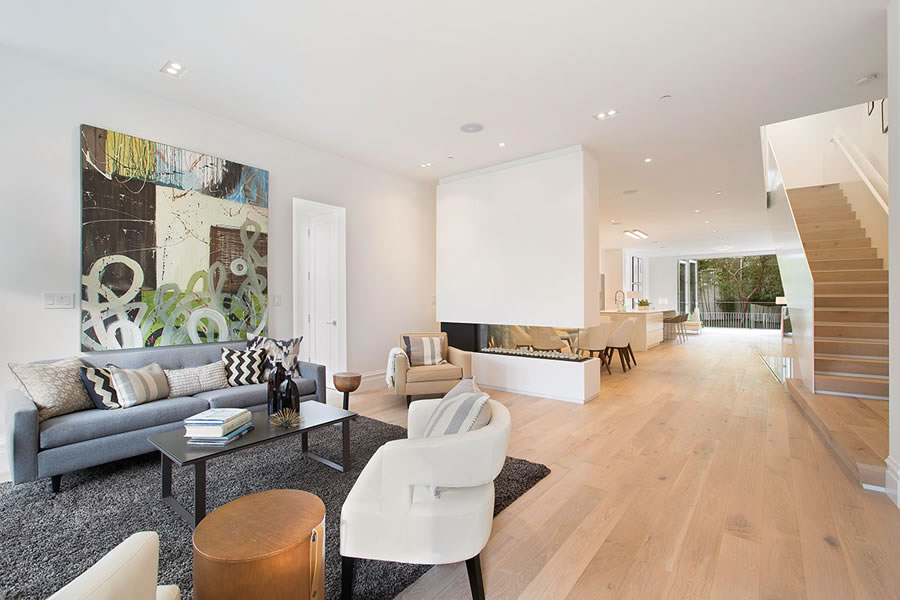 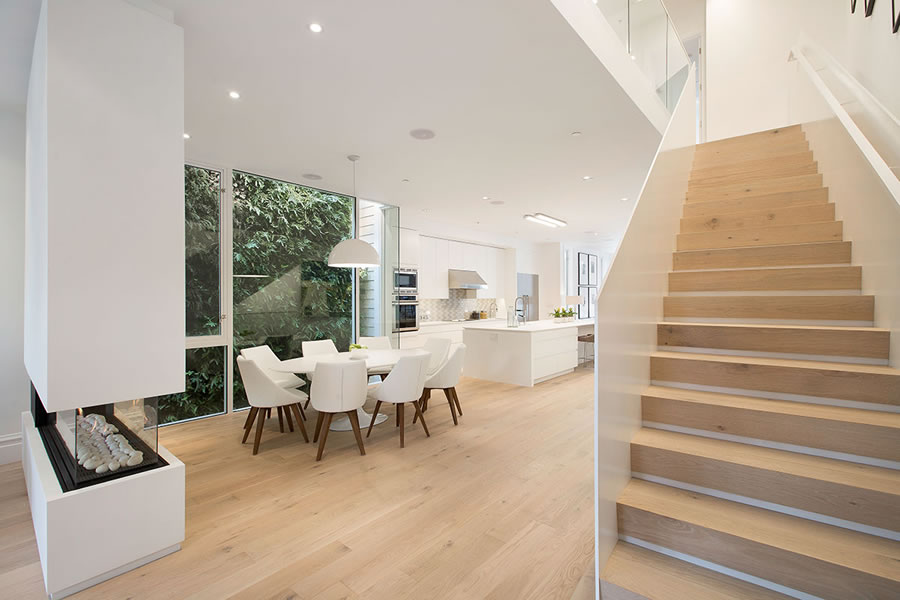 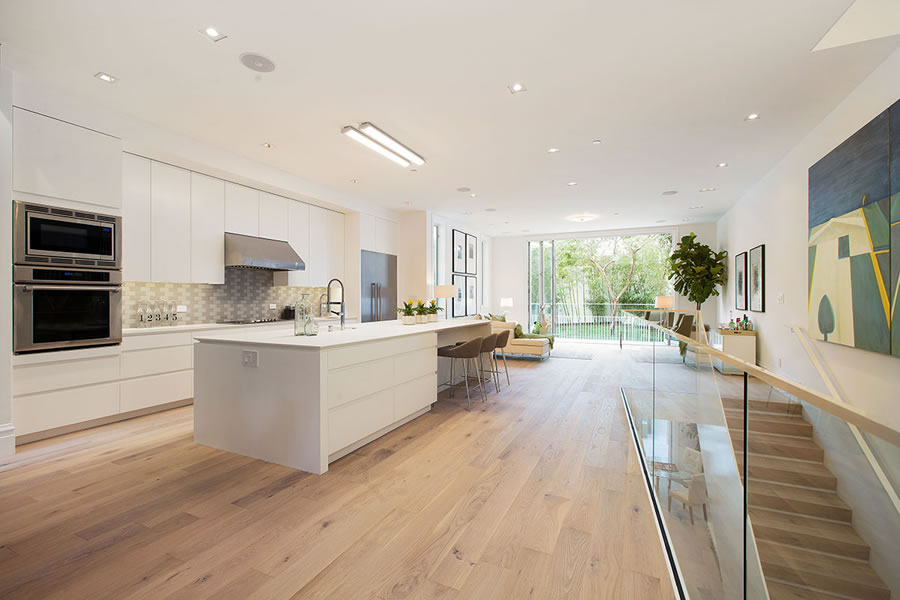 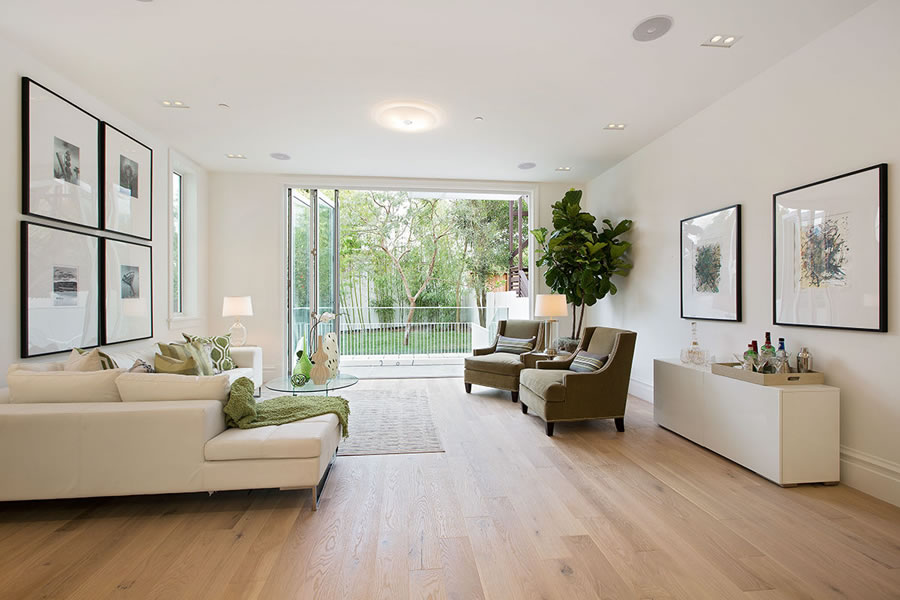 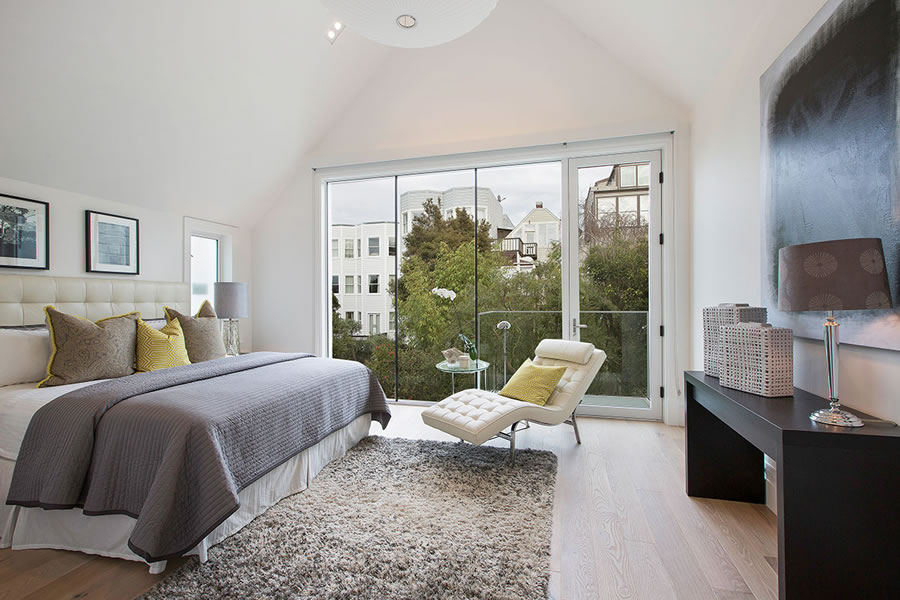 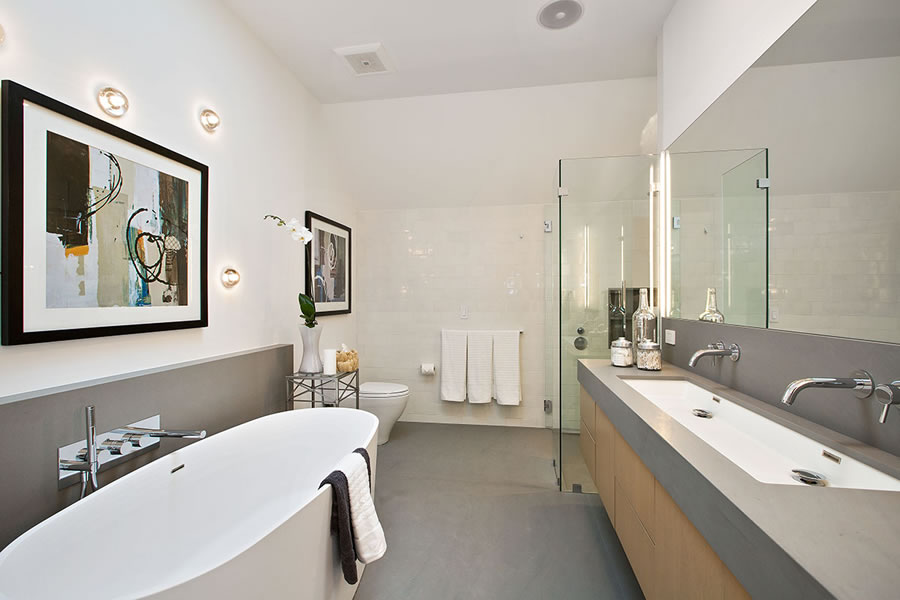 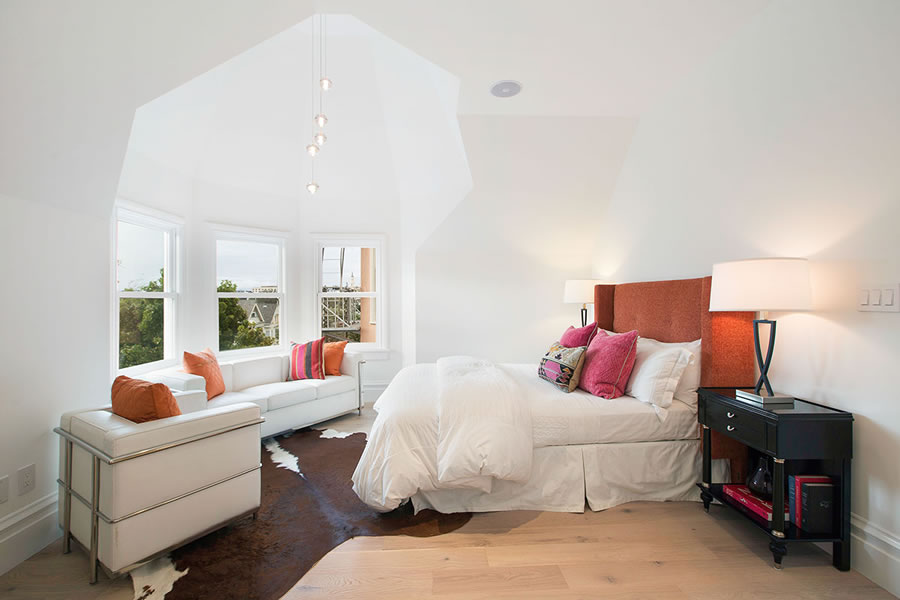 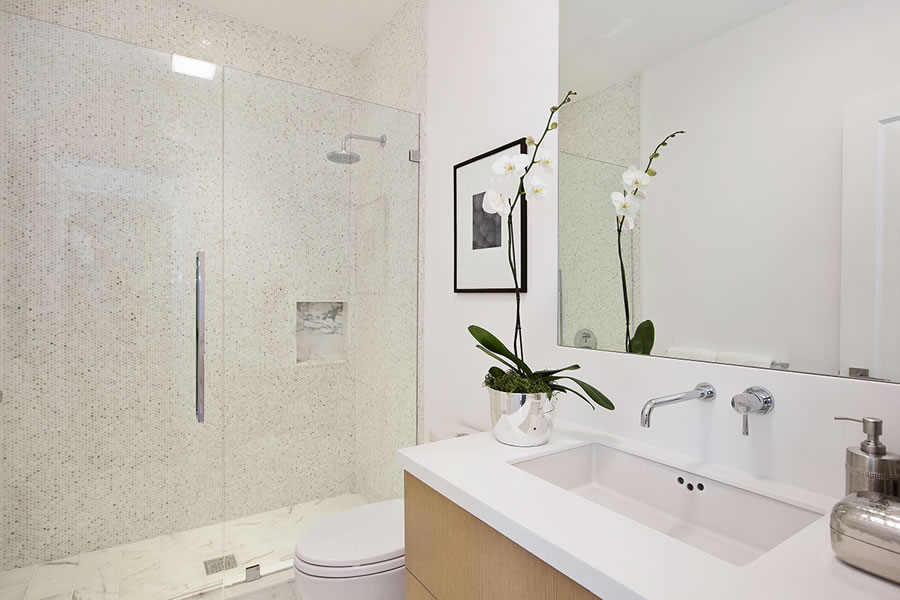 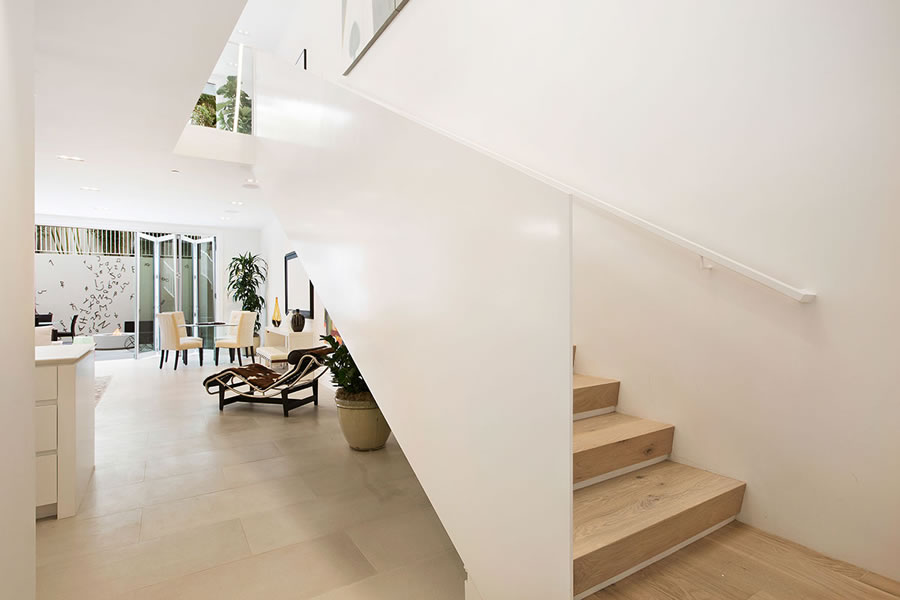 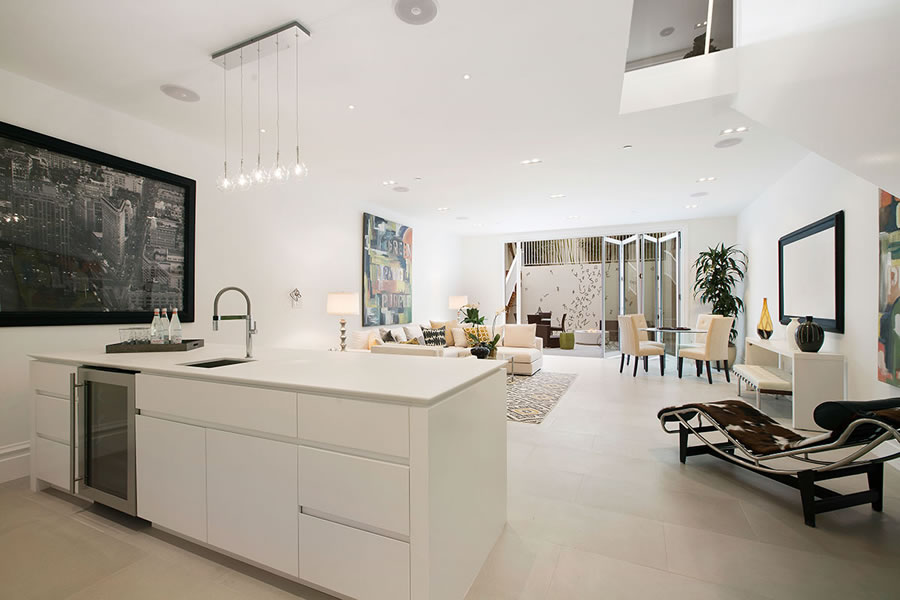 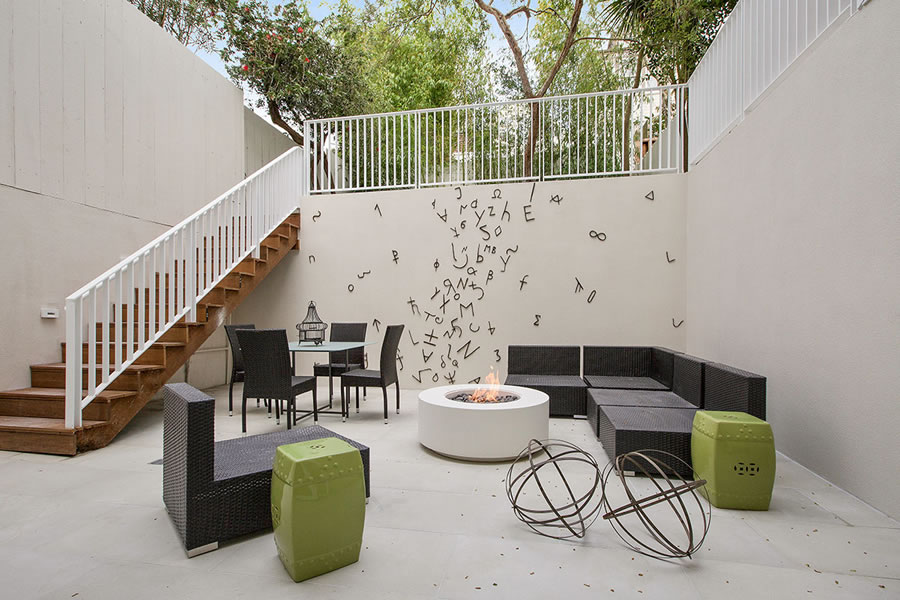 New Home Sales in the U.S. Rebound but Remain below Average