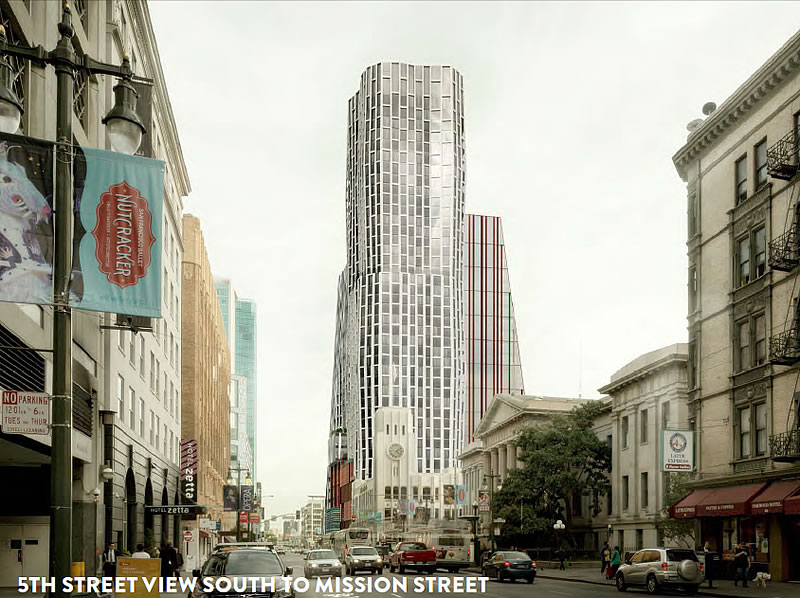 With the key Planning Commission votes and public hearing for the massive 5M Project scheduled for September 17, the project sponsors are slated to prep the Commission tomorrow with a preview of what’s to come, both in terms of the formal presentation and a possible clash between proponents and opponents of the development as proposed. 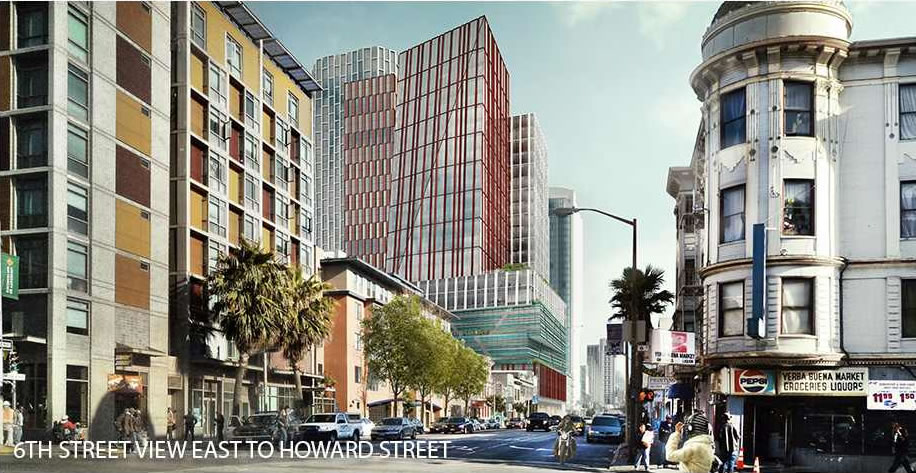 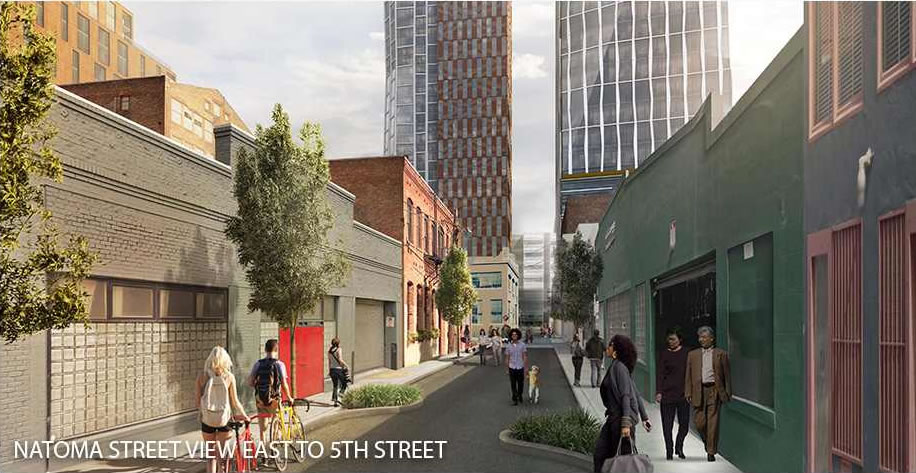 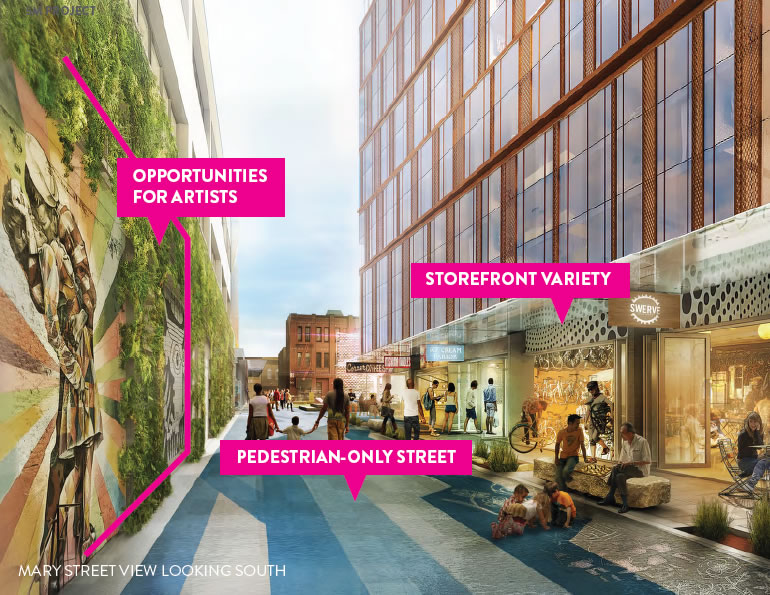 Currently only zoned for development up to 160-feet in height, an up-zoning of the 5M project’s parcels will need to approved for the development as designed by Kohn Pedersen Fox Associates for Forest City and the Hearst Corporation to rise up to 470-feet as proposed. 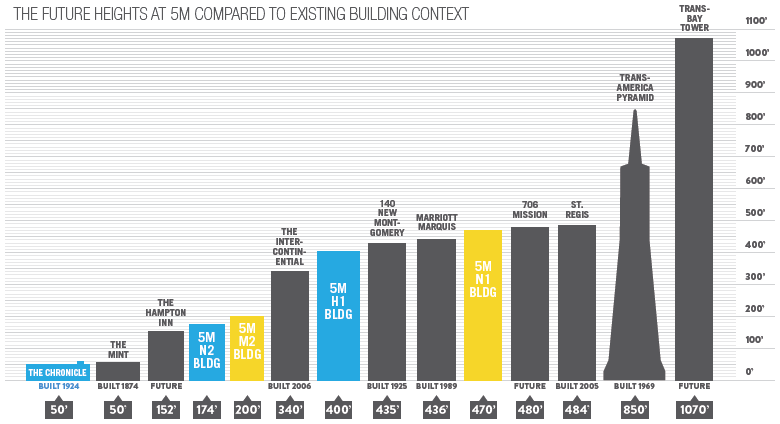 And the cumulative shadow limits for Boeddeker Park, upon which new shadows would be cast, will need to be raised by the City.

If approved by San Francisco’s Planning Commission and Board of Supervisors, construction for the 5M Project could start as early as 2017 and would span an estimated eight years to complete.