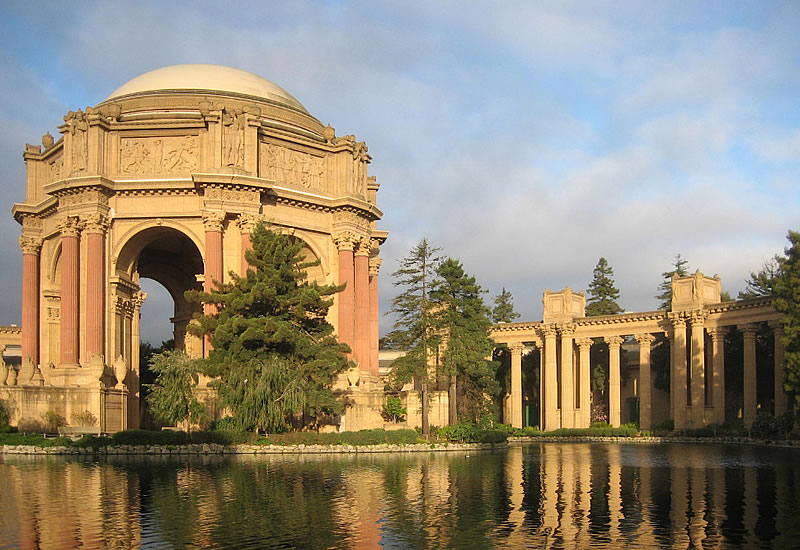 Seven concept proposals for restoring and re-purposing San Francisco’s iconic Palace of Fine Arts, which was designed by Bernard Maybeck, built for the Panama Pacific International Exposition in 1915 and served as home to the Exploratorium for 40 years, have been submitted to the city for review.

The proposals include spas and gyms; market halls and retail shops; hotels and event centers; art and cultural facilities; and a mix of public spaces and restaurants as well, with proposed leases ranging from 30 to 99 years in length and base rents of up to $1.4 million a year. 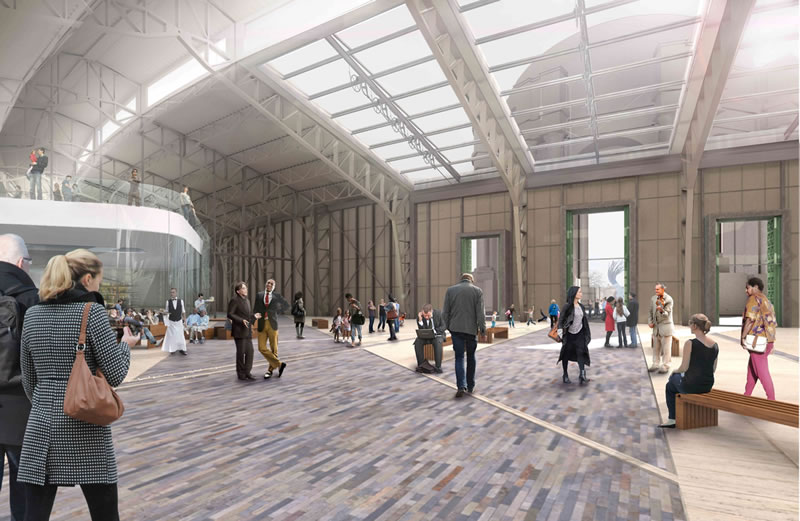 One sentence summaries for the seven proposals with direct links to each:

2. The Bay Club at the Palace of Fine Arts: A public and private “recreational, social, and cultural hub,” with indoor and outdoor athletic facilities and space for educational and social events.

3. The Bladium Sports and Fitness Club: A hub for recreational activities and community events with an emphasis on team sports.

4. The Maybeck Center at the Palace of Fine Arts: A mix of recreational uses, including meeting and event facilities, restaurants, historic displays and a “small-scale, world-class hotel.”

7. The San Francisco Museum At The Palace (SFMAP): A publicly accessible museum and great hall, with a renovated Palace of Fine Arts Theater and “a destination fine dining restaurant.”

San Francisco’s Recreation and Parks Department will be reviewing the concept proposals over the next two months and will then invite a subset of the seven teams to submit detailed plans from which the winning proposal will be selected.

The detailed plans for the Palace of Fine Arts will be due this December. The winning team is slated to be selected in February (2016). And the long-term lease and next chapter for the Palace is expected to be written, approved and inked by next July.