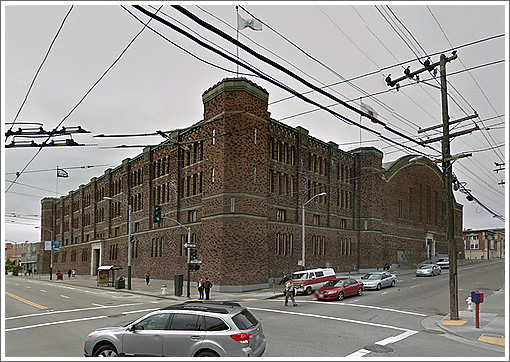 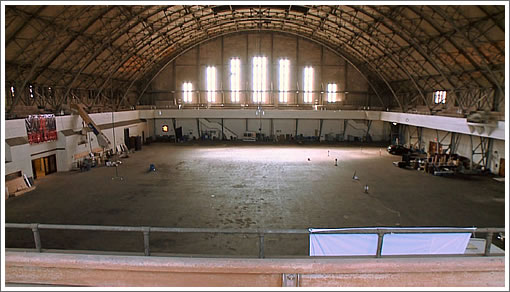 If approved, the conversion would yield over 140,000 square feet of office space, including 67,000 square feet in the basement of the Armory which is currently used to film the “Arts.”

Acworth purchased the Armory for $14.5 million in 2007, at which time a number of plans to convert the building to condos and commercial space had been proposed and rejected.