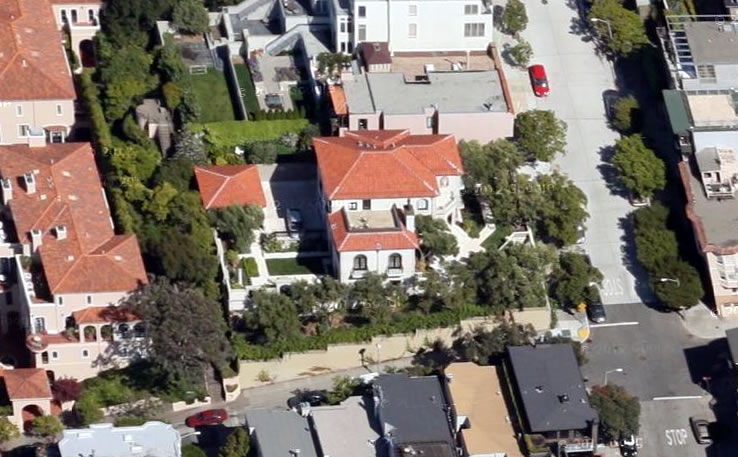 The asking price for the “Villa de Martini” at 298 Chestnut Street in Telegraph Hill has just been reduced by another two million dollars, now asking $11 million for the Mediterranean-styled urban estate which was built on a triple-wide lot in 1929, with arched doorways and hand-painted palazzo and silver leaf ceilings.

The property was purchased for $8,750,000 in late 2004, after which it was painstakingly remodeled, preserving much of the home’s original architectural detailing (not including the home’s new kitchen nor baths). 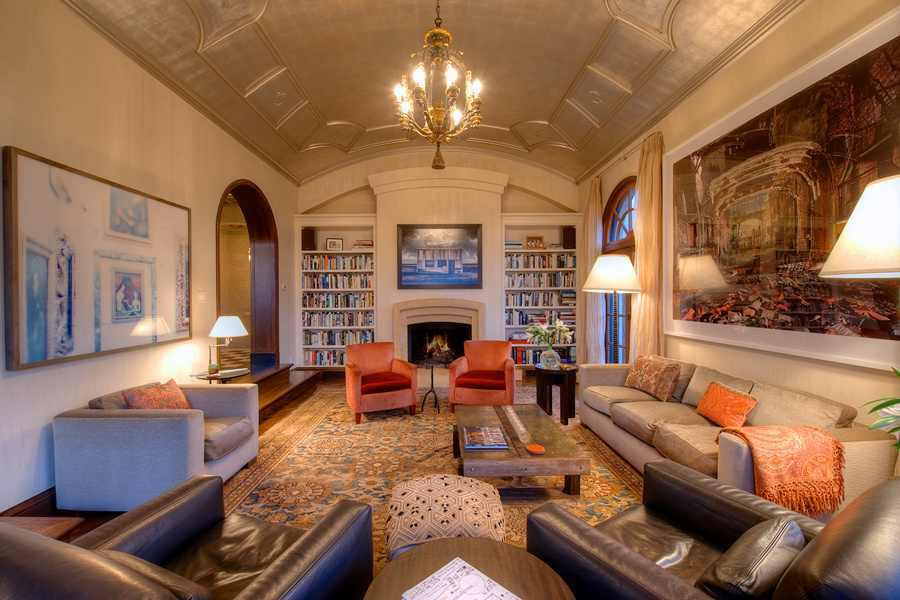 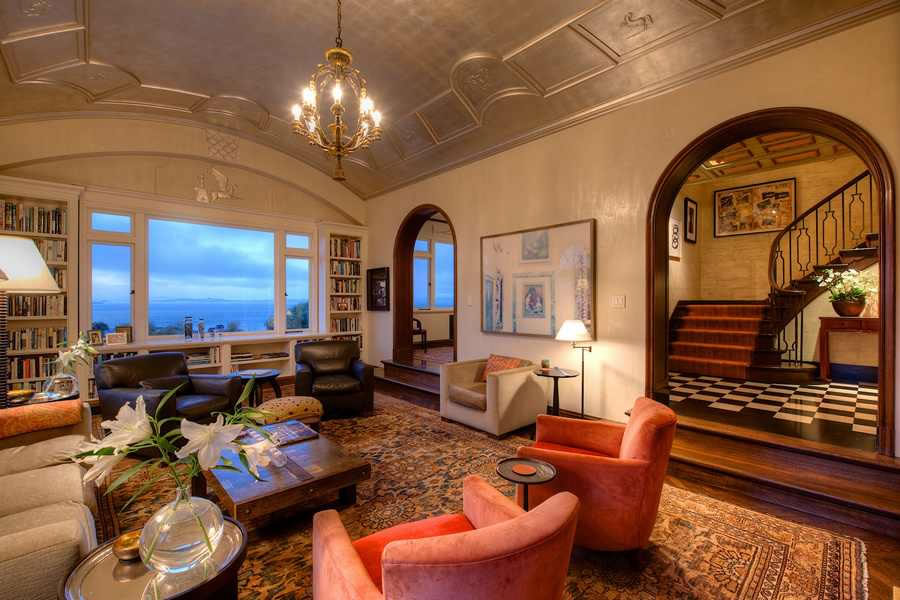 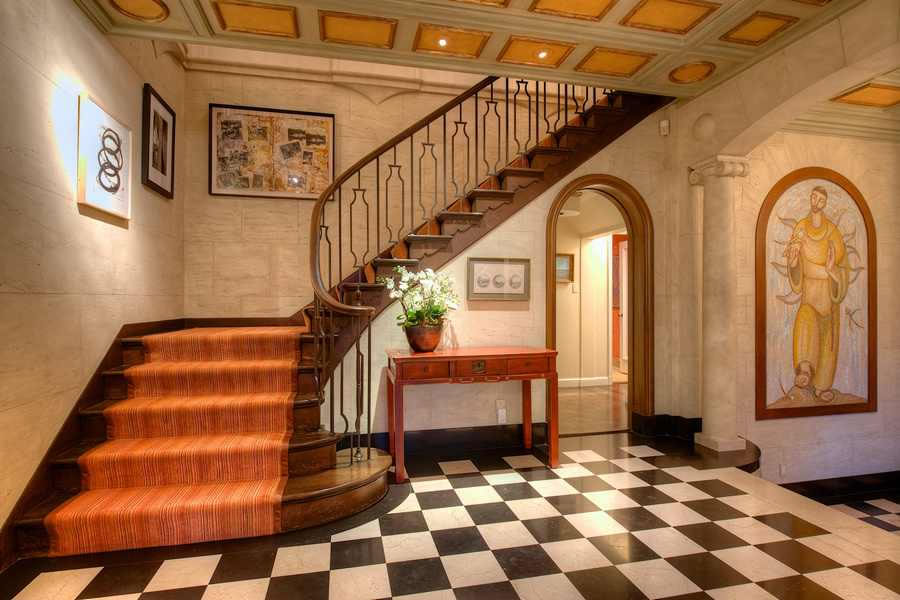 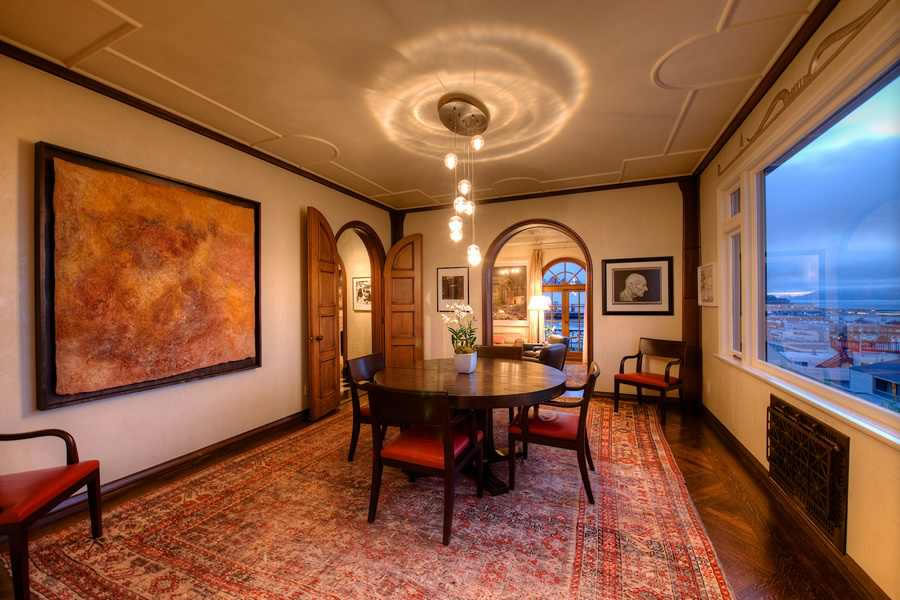 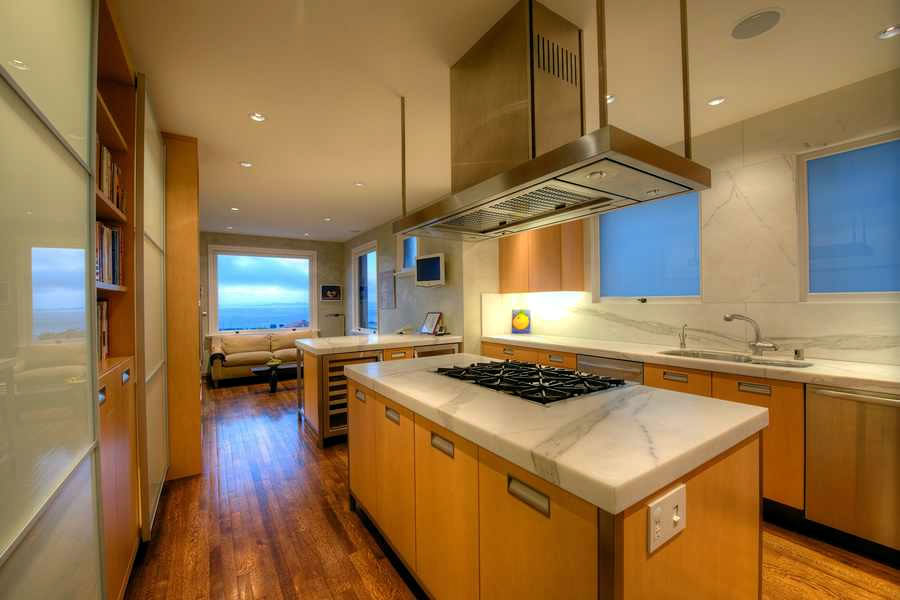 Originally listed for $16 million early last year, the asking price was quickly increased to $16.8 million before being cut to $14.888 million after a month, and the price was then reduced to $13.0 million earlier this year.