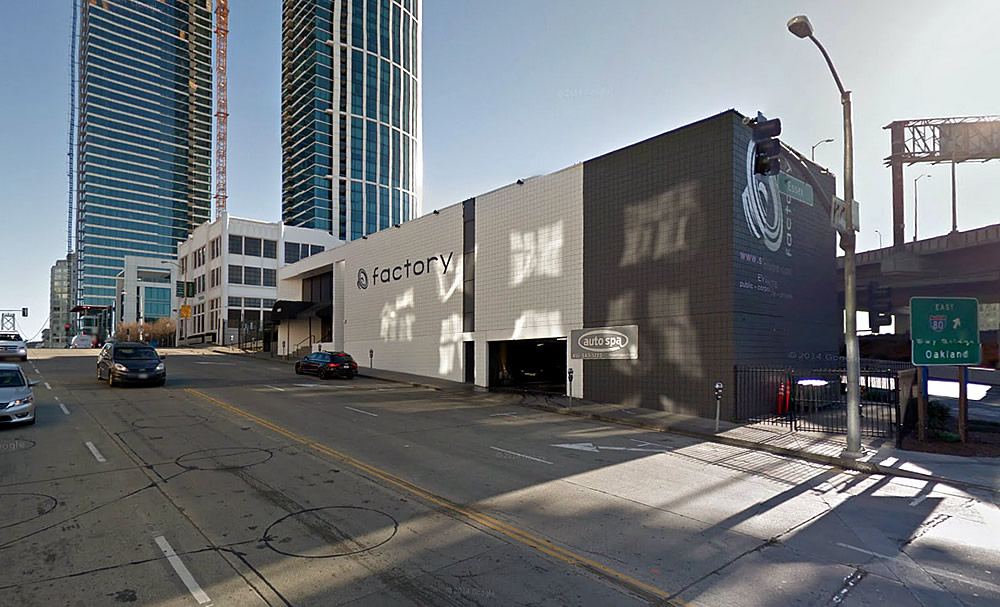 If you think Bay Bridge traffic and congestion are bad now, or happen to be Hines which is working on plans for 180 condos to rise up to 16 stories on the Rincon Hill parcel at 525 Harrison Street, the current site of the Factory Club and Auto Spa, we have some potentially worse news to share. 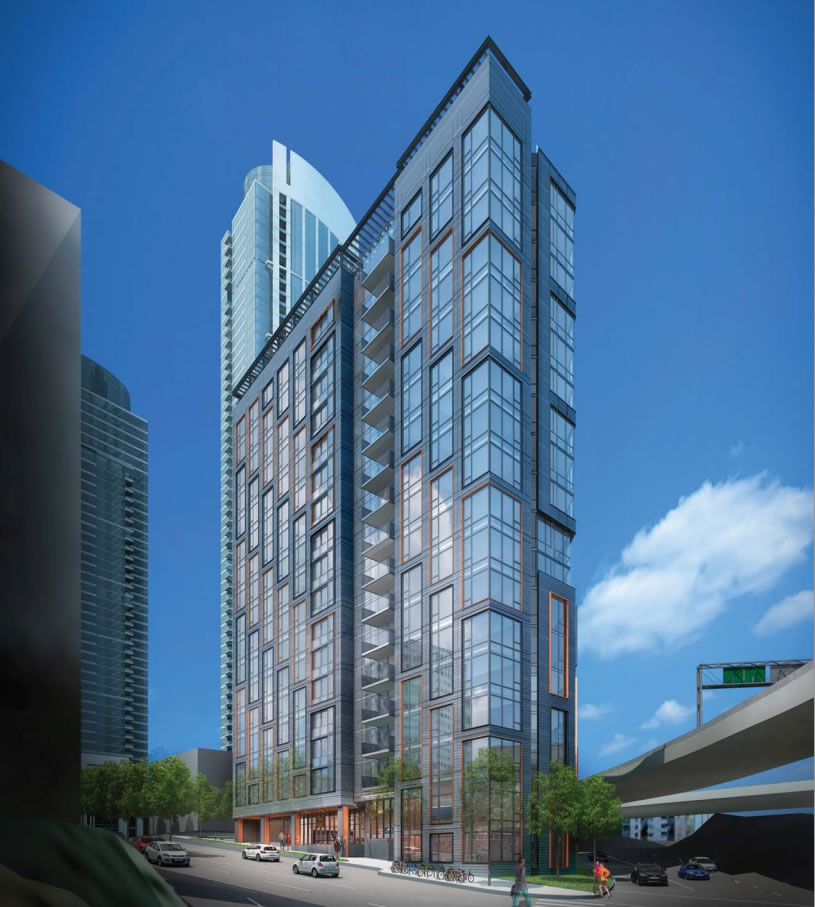 A joint AC Transit and Transbay Joint Powers Authority study to analyze congestion along the Bay Bridge Corridor concluded that, without a significant investment in transit infrastructure, conditions are projected to “substantially worsen over the next decade,” affecting performance of Transbay bus service and the future Transbay Transit Center and potentially impacting, in the words of AC Transit, “the economic vitality of downtown San Francisco.”

In order to help reduce congestion in the near-term, AC Transit has been working on plans for a “critical” new contraflow exit from the bridge to the new Transbay Transit Center, a lane which would cut across the 525 Harrison Street development site. 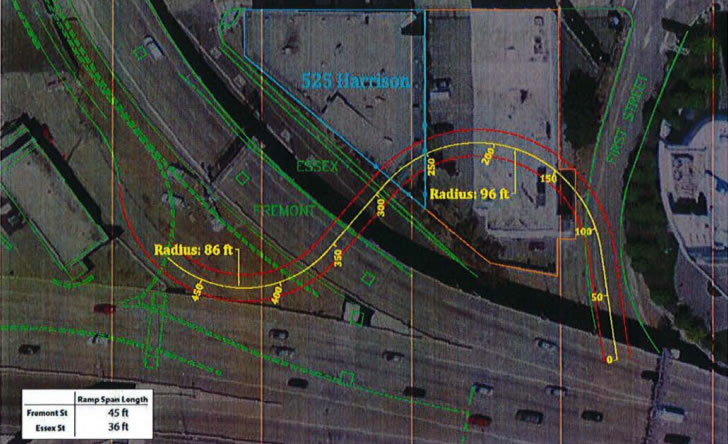 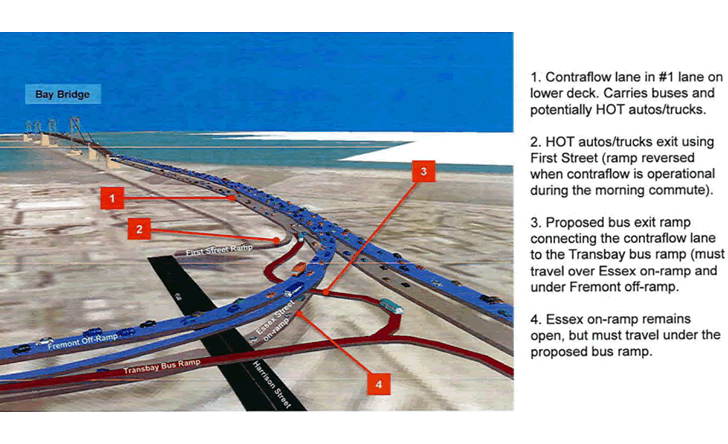 The early designs for the new ramp would not only shave up to 970 square feet off the corner of the 525 Harrison Street site, but would run right through the podium of the proposed development as designed. 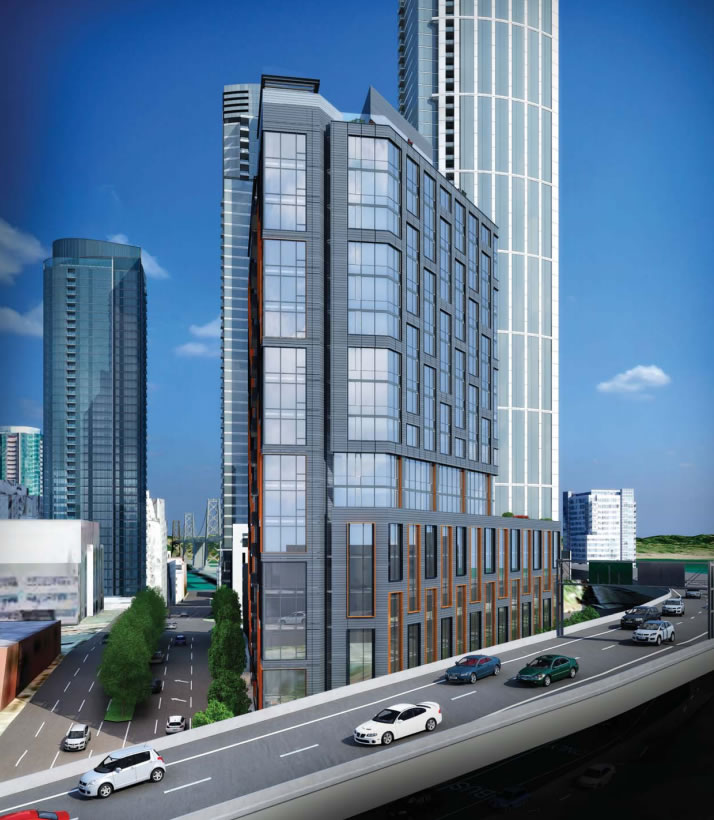 And with the environmental review for the development wrapping up, and Hines having already filed the paperwork to get the permit ball rolling and allow for a quick start assuming its plans, as rendered above, are approved, AC Transit’s Board of Directors has formally requested that any approval of the 525 Harrison Street project be “contingent upon accommodating the potential for a contraflow lane off-ramp exit,” which would require a redesign of the development.