Timing And Details For Affordable Housing And Retail On Fourth 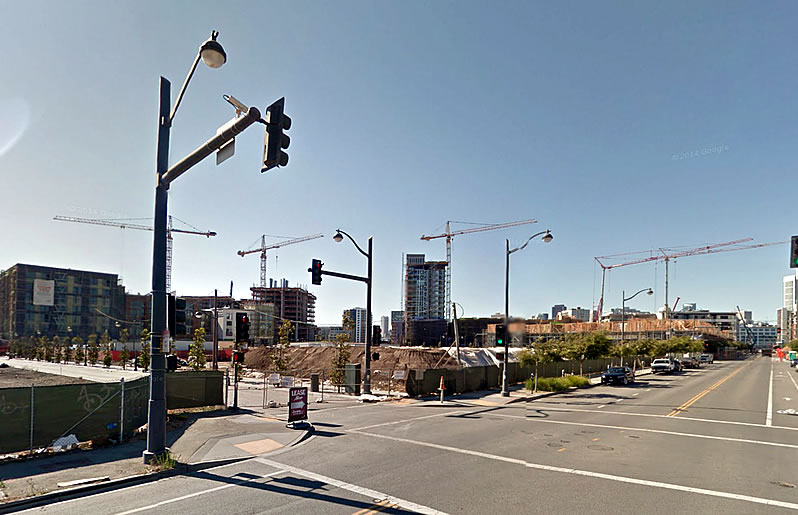 The $76 million development will be managed by the TDNC with 24-hour property management and supportive services for residents, including after school activities and other programming for youth.

In addition to the housing, the development includes 10,000 square feet of ground floor retail space along Mission Bay’s Fourth Street Corridor, with the northern most corner of the parcel designated for an after school writing and literacy program to be run by 826 Valencia and a double-height restaurant at the “gateway” corner of 4th Street and Mission Bay Boulevard North, as pictured above, with an outdoor space overlooking the future Mission Bay Commons. 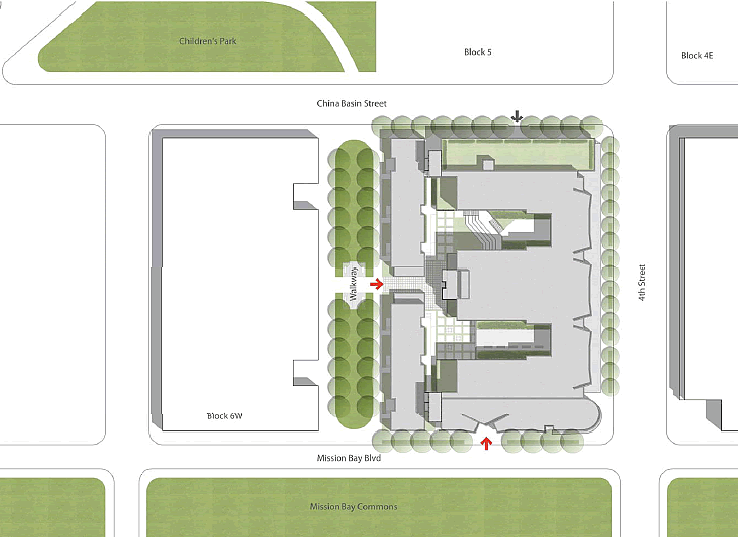 The initial designs for the development by Mithun Solomon + Studio VARA are slated to be approved next year and the ground broken in the spring of 2016.  The first occupancy of the development will likely occur in early 2018.