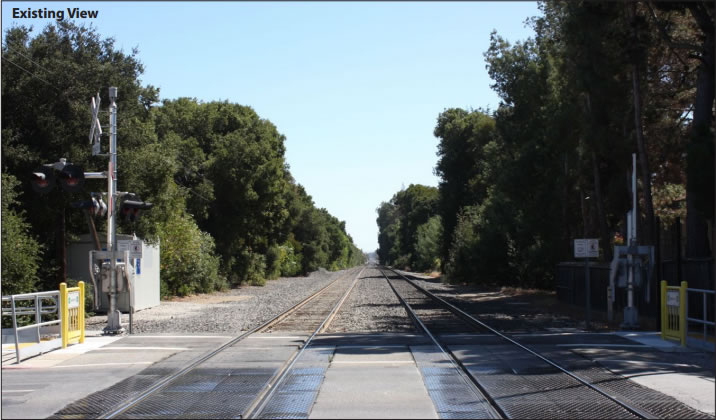 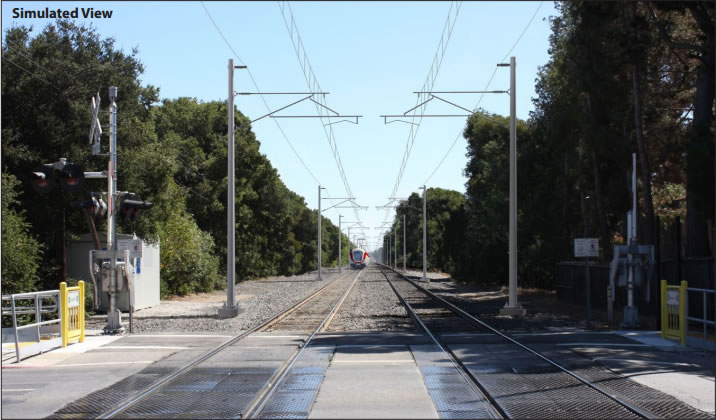 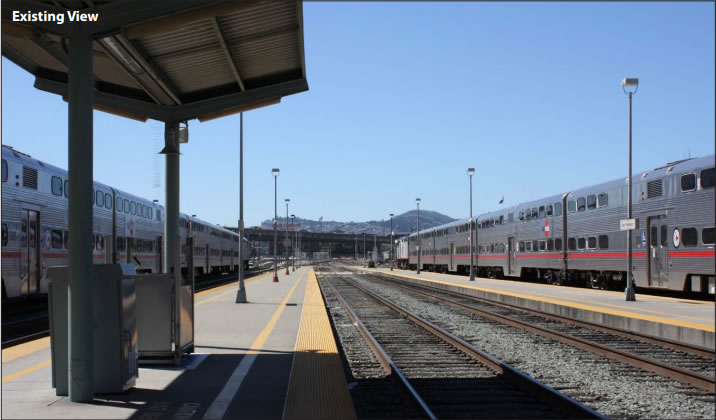 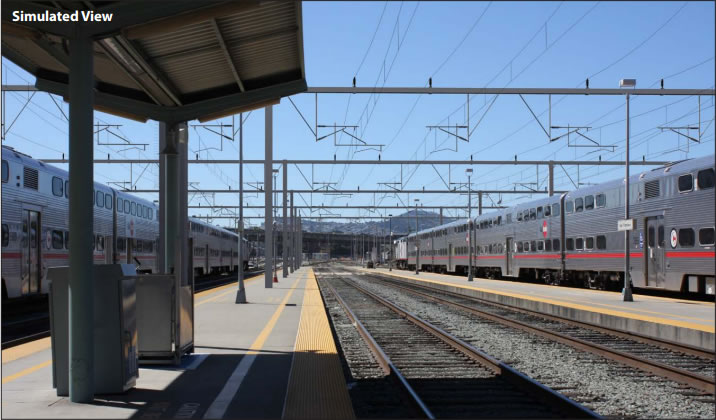 Originally expected to cost $1.5 billion and be operational in 2019, the budget to electrify Caltrain and install a new signaling system has be revised upward by at least $200 million and the likely date that the first electric train will be put into service has been rolled back to April 2021.

If things don’t go as planned, a new worst case scenario would add another $340 million to Caltrain’s Modernization Program budget, for a total project cost of over $ 2 billion, and would result in the electrification not being operational until December of 2024, according to a project update delivered to Caltrain’s Board of Directors.

The delay will likely push back any redevelopment of San Francisco’s Fourth and King Street Railyard and station (the current terminus for Caltrain in the city) by at least as long and further impact the extension of Caltrain’s service to San Francisco’s Transbay Transit Center as well.

Interestingly enough, while the most likely year that Caltrain’s electrified service would become operational remains 2021, the new report refers to the operational date as “2020.”  While it is possible that the electric trains could be operational by that December, it would require a temporary reduction in the scope of the electrification project and the deferral of a number of elements, increasing the cost and timeline for the project overall.

Bayview Opening Up To Microbreweries

Mortgage Rates Back Below 4 Percent, Lowest Since Mid-2013