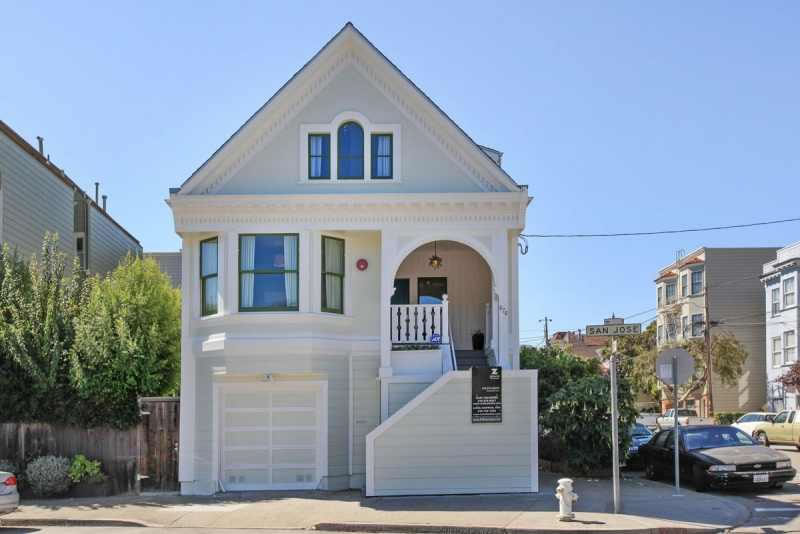 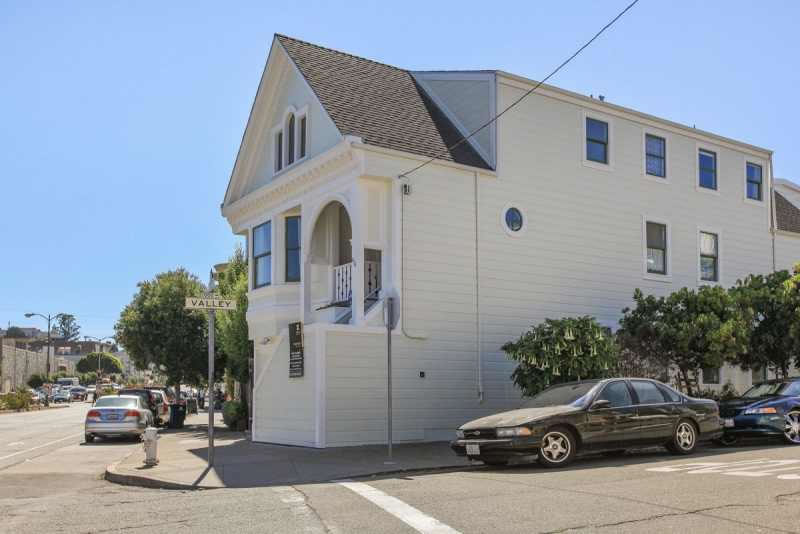 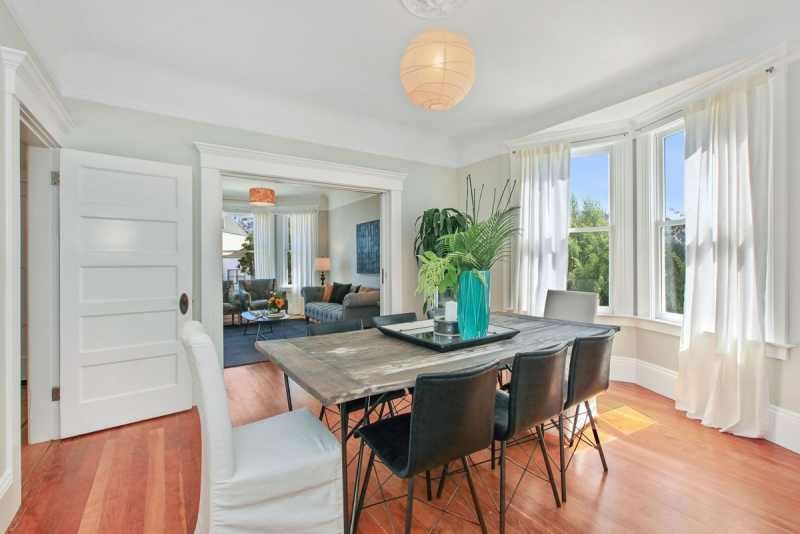 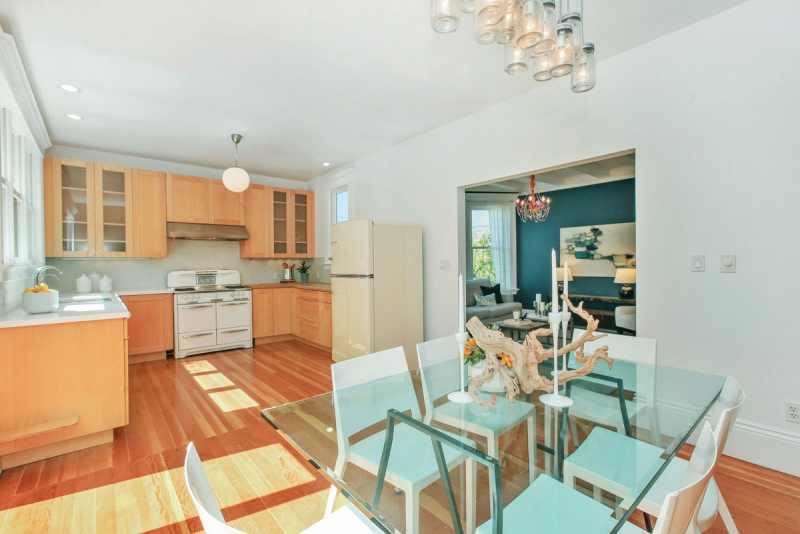 Purchased for $1,610,000 in 2011 following a down to the studs renovation and expansion, the seven-bedroom compound at 676 San Jose Avenue returned to the market this past September listed for $2,495,000.

Reduced to $2,295,000 in October, the sale of 676 San Jose closed escrow yesterday with a reported contract price of $2,310,000, officially “over asking” according to industry stats and as touted on the property’s website, despite selling for $185,000 under original list.

It is a legitimate $700,000 gain in value for the now Noe Valley property since early 2011, however, up 43.5 percent on an apples-to-apples basis or roughly 10 percent per year.

The compound includes a four-bedroom main home, a legal two bedroom apartment which was most recently rented for $3000 per month but is currently vacant, and an unwarranted studio which was also vacant as of yesterday.

Mortgage Rates Back Below 4 Percent, Lowest Since Mid-2013