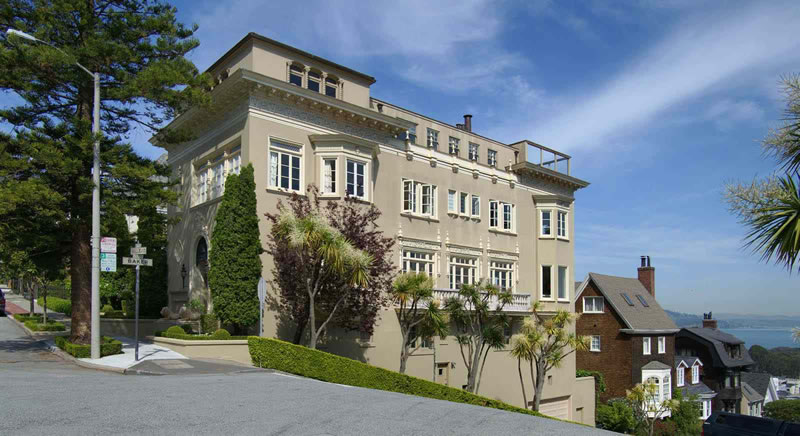 William and Vanessa Getty have just cut the list price for their Pacific Heights mansion at 2900 Vallejo Street by $1.5 million and are now asking $14.5 million for the 8,675 square-foot pad which they purchased for $11.5 million in 2002.  The property has officially been on the market for six months. 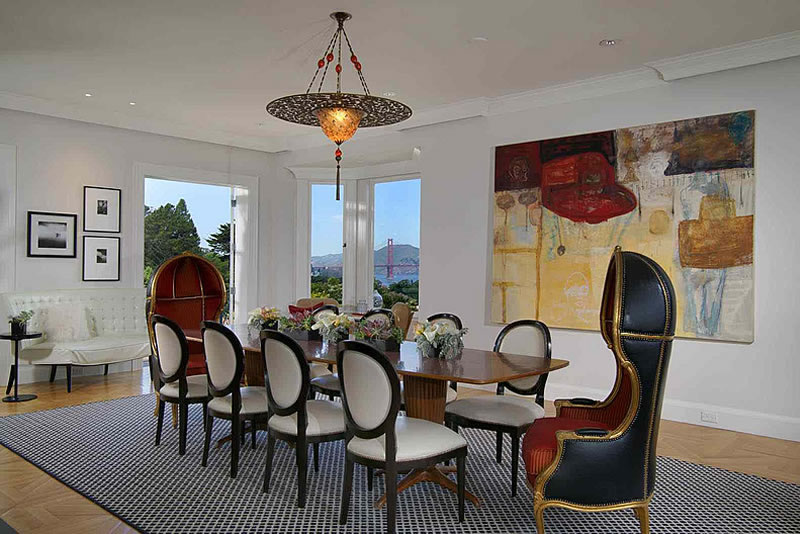 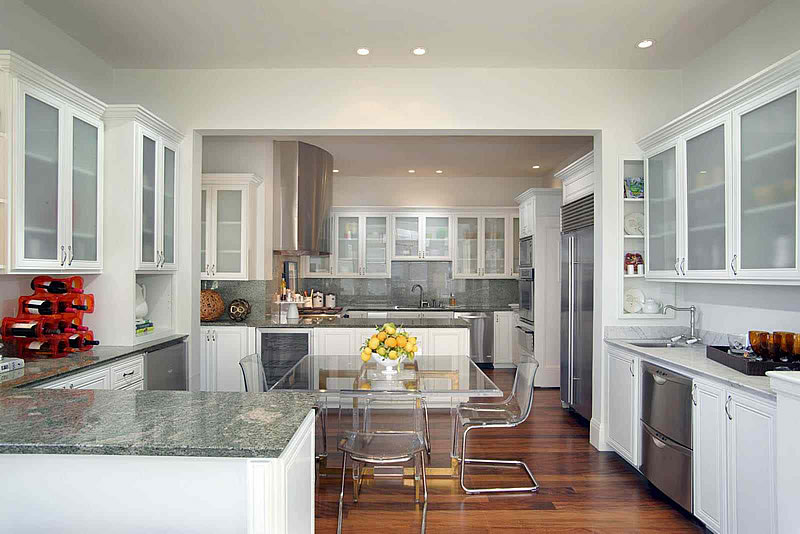 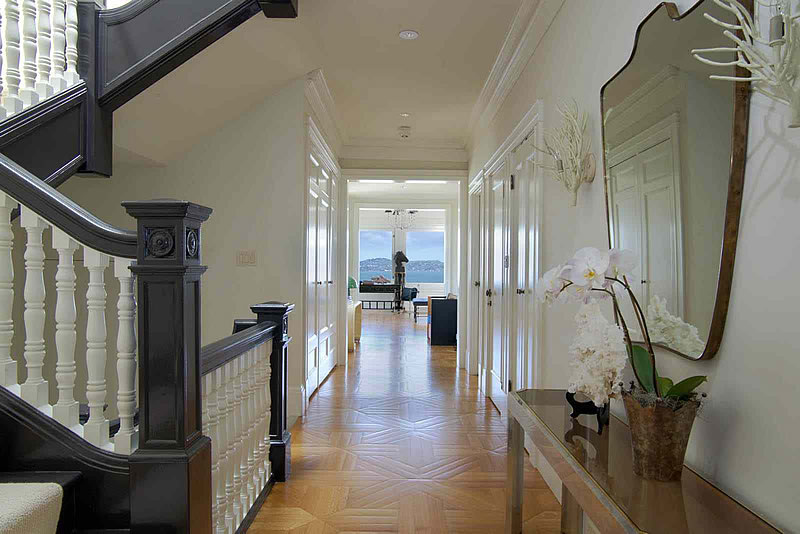 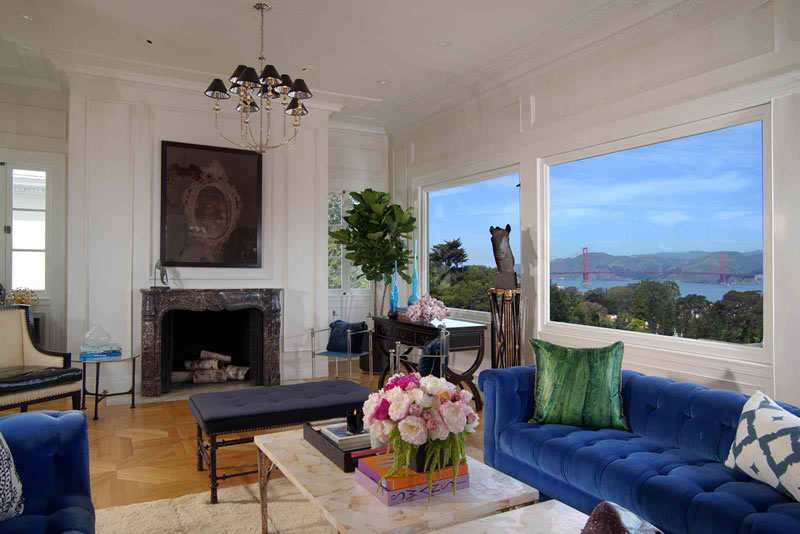 Originally designed by architect Louis M. Upton, constructed in 1912, and since updated and remodeled without being gutted, the four-level home features a number of gracious entertaining areas, lavish living rooms and some rather nice views, verandas and terraces which overlook the bay and frame the Golden Gate bridge. 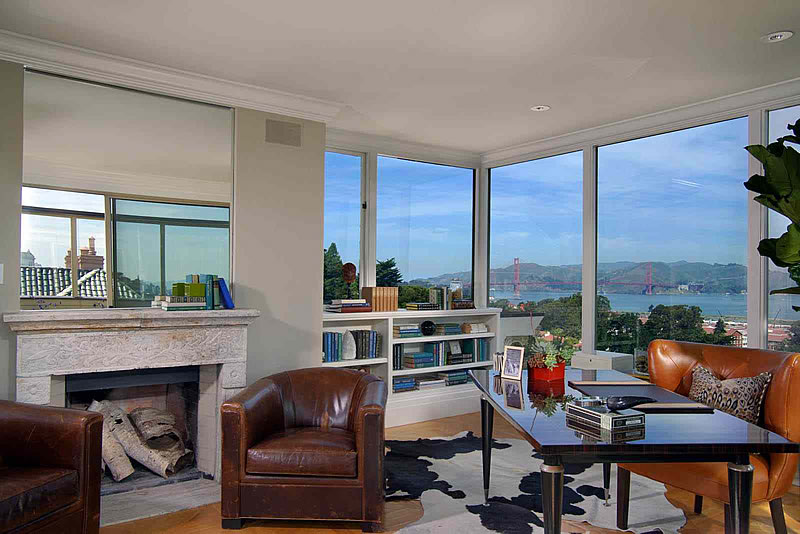 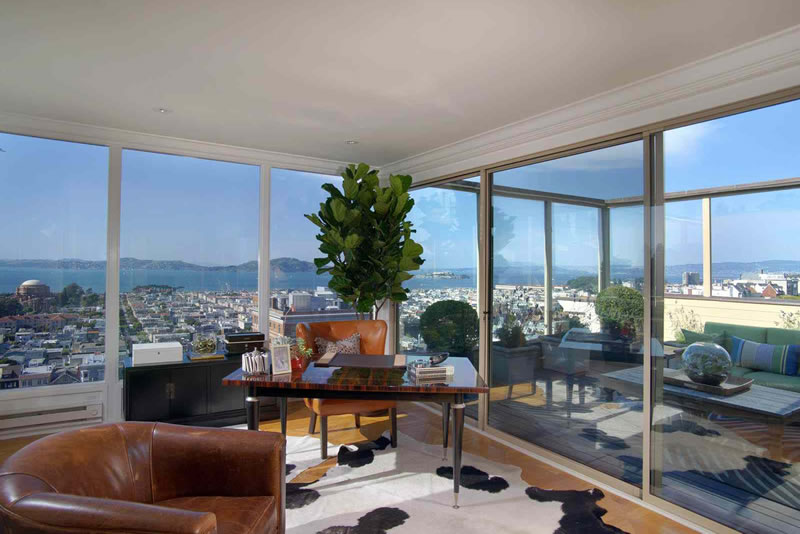