The Aliotos’ Towering Mansion Sells For Millions Under Asking, But Fifty-Two Times Their Purchase Price 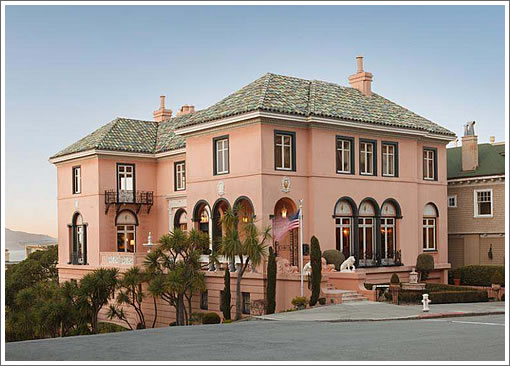 This afternoon, the sale of 2898 Vallejo closed escrow with a reported contract price of $11,750,000, roughly two million “under asking,” closer to five million under original list.

As we first reported earlier this year, Frank and Frances Alioto purchased the 9,500 square foot home in 1973 for $225,000 following its use in the filming of The Towering Inferno, serving as the mansion for Richard Chamberlain’s character, the cheapskate electrical engineer who cut corners and was to blame for the tower’s fire.

And in terms of the average annual appreciation for the property, call it an effective 10 percent per year over the past 40 years.

From Rendering To Reality On Folsom, New Plaza Up Next