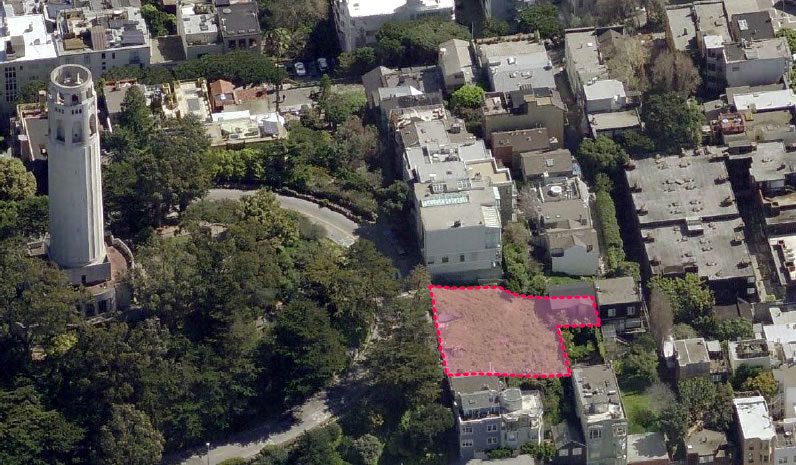 Over the objections of a number of Telegraph Hill dwellers, including one who derisively characterized the development as housing for “high tech mogul(s) or a second home for a foreign oligarch,” a characterization which was made by way of a dictated email, San Francisco’s Planning Commission approved the plans to build three modern townhomes at 115 Telegraph Hill Boulevard last month.

A single ramshackle and uninhabitable cottage has occupied the Telegraph Hill parcel since 1997. 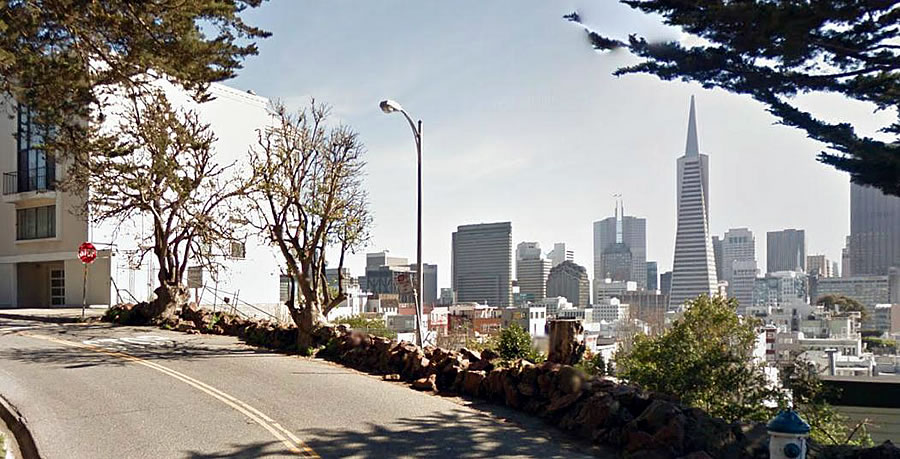 As designed by Butler Armsden Architects for Telegraph Hill Housing LLC, the modern development to rise upon the lot would actually be a single building of nearly 18,000 square feet but is designed to appear and function as three single-family dwellings with a shared underground garage for three cars. 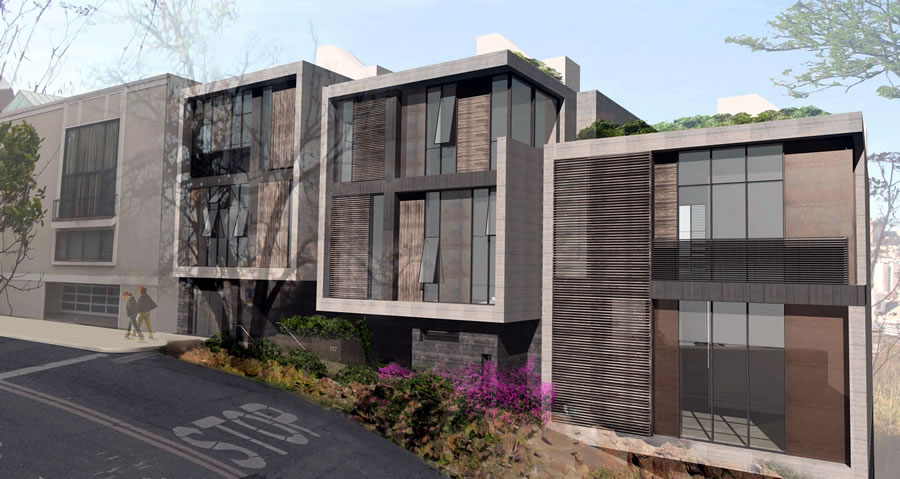 The project also includes the renovation and restoration of the existing cottage at the rear of the lot, with no expansion of the existing building envelope and access by way of a pedestrian path between the townhomes and through the common garage. 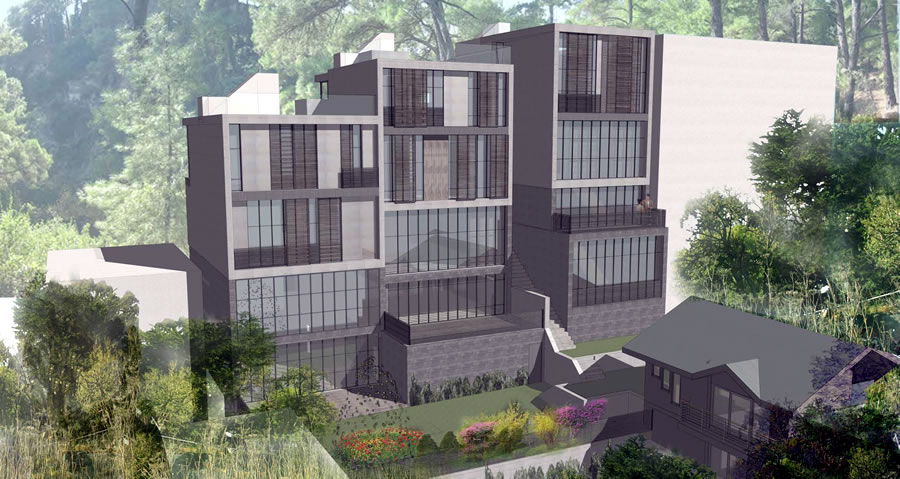 While approved by San Francisco’s Planning Commission with the blessing of the Planning Department, the development has since been appealed by the Telegraph Hill Dwellers.  From the Dweller’s official statement:

The proposed new condominiums that are intended for the most affluent buyers, are not “necessary and desirable” for or “compatible” with the neighborhood. They will not enhance the supply of affordable housing in the City, but will instead create additional pressure on the existing affordable and workforce housing in the community, resulting in a decrease in the neighborhood’s economic and demographic diversity.

The fate of the project in the working class neighborhood of Telegraph Hill, a neighborhood in which the median list price for a home has been running around $1,250 per square foot, is now slated to be decided by San Francisco’s Board of Supervisors next month.

Folsom Street Rising: From CrossFit To Condos As Proposed