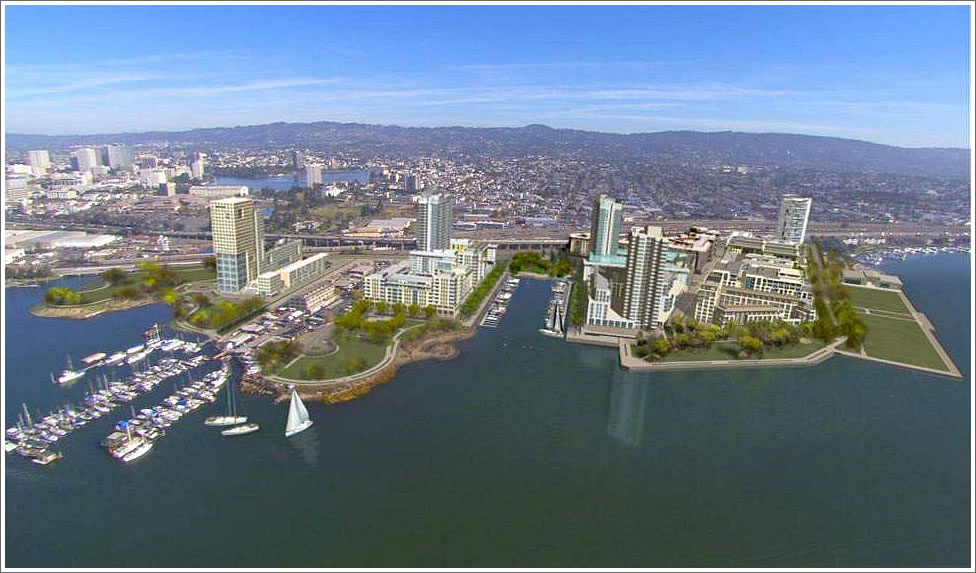 With Signature’s big Brooklyn Basin project slated to break ground next week, a 66-acre East Bay development which will yield over 3,000 new housing units and 30 acres of open space, Oakland Mayor Jean Quan will outline her plans for attracting 10,000 new residents to the city as part of her State of the City address this evening.

While former Mayor Jerry Brown’s original “10K” plan is credited for jump-starting the redevelopment of Oakland’s Uptown and downtown, Mayor Quan’s “10K Two” plan aims to cast a wider net, with plans for development “all over the city” and along transit corridors.