2701 Broadway: Despite The SFPD A Plugged-In Reader Reports 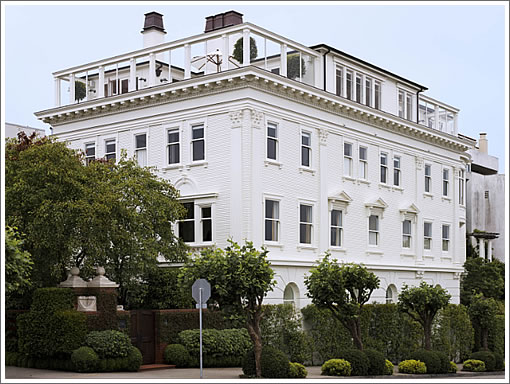 Plugged-in people knew it was coming, and now a plugged-in person reports on the invite only listing launch for 2701 Broadway last night:

The price tag [is] $32MM and obviously it grabbed my attention. I am in no way affiliated with it, but the steps the current owners went to preserving the place from its original condition is mind boggling.

The molding in most rooms is original cast, and the onyx around all the fireplaces is mined from Germany, which is the only place in the world you can get it apparently. The most stunning features I have to say are the his and her offices on the third floors, and the outrageous outdoor terraces with outdoor kitchen as well. 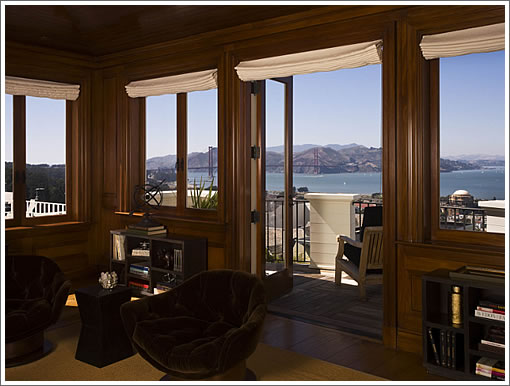 Again I am rarely blown away, but wow! Not to mention the lower level indoor basketball court is pretty amazing too! I also enjoyed the fact that they had an SFPD as the security. LOL. 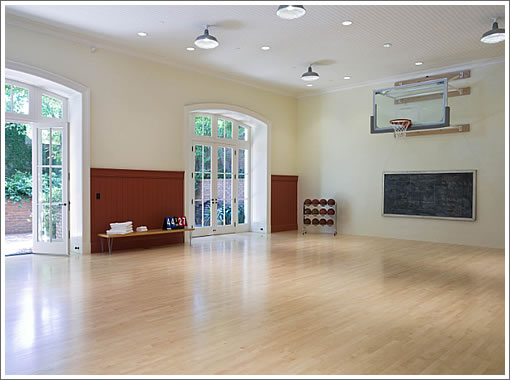 I tried taking some pics for you but their security wouldn’t allow me to. Plus it was really foggy so I couldn’t get the view shots which I know you’d love! I found the link on their literature.

I also loved the fact that it wasn’t staged. People actually live there. It was the first time I’ve been in a property like this that was actually lived in. Pretty cool. Even the phones with intercom buttons marked “Maids Quarters” and “Kitchen 2” for which it does boast two kitchens…

Originally built for a lumber magnate in 1910 and designed by James Miller, the renovation of the 16,000+ square foot home began in earnest in the late 1990’s with Moller Willrich Architects leading the way.

UPDATE: It appears as though we owe Stephen Shubel an apology and the credit for the interior design and decorating. And yes, we’ve moved this post to the top of the site for the weekend as that’s where it deserves to be.

A Is For Apples As 110 Chattanooga #A Returns