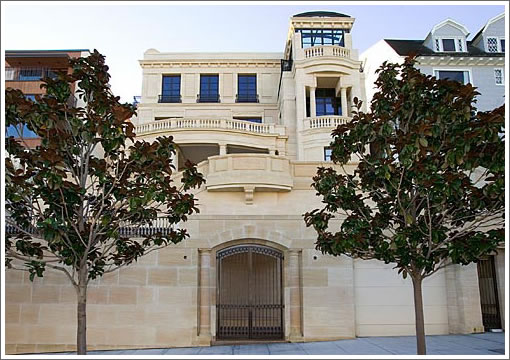 As we wrote in 2006 when the property was first listed:

No update on the current finish of the property (or whether it will soon return to the market with 1399 fewer days on the market and no official reductions).

Other notable properties that have either recently been withdrawn from the MLS without a sale, pulled off the market for the holidays, or have had their listings expire: 2100 Vallejo, 2006 Washington #4, 999 Green #2802 and 393 Carl.

UPDATE: Noted by a plugged-in reader on our original thread with a reminder by another this morning, a tiny peek inside 2845 Broadway via Forbes a few years back.

A "Third" Strikes Against 2100 Vallejo