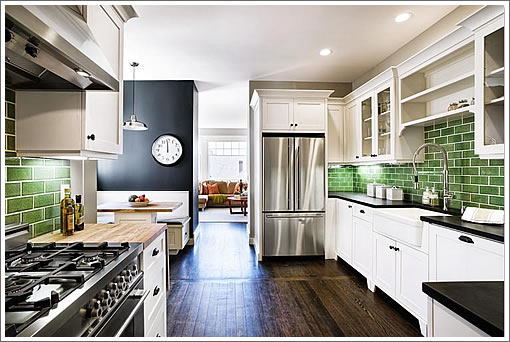 Here’s to hoping your pantry is plentiful along with your family and friends. Safe travels if you are (traveling). And thanks for plugging in. We’ll see you next week.

Hugo Hotel's Flying Furniture Update, No Word On The Graffiti