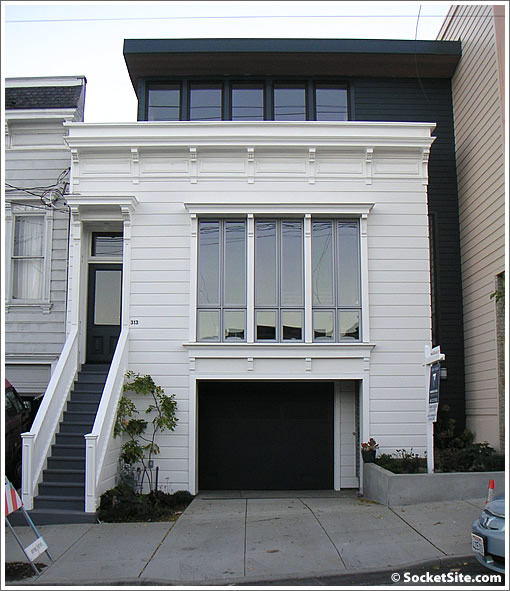 Tweeting about the sale (“It’s a Steal!”) of his Heublien Building Penthouse (which is still available), Twitter’s CEO opened the door to the obvious question, so where did he move?

Most know it was from SoMa to Noe. But as PropertyShark confirms a plugged-in reader’s tip, more specifically to an Owen Kennerly designed house on Duncan we’ve covered rather thoroughly before.