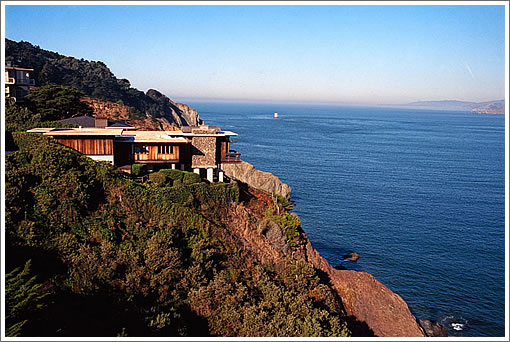 Once again, as a plugged-in reader wrote a little over a year ago:

I know this house and [had] spoken with this owner decades ago. Since 1998 he has put it on the market 11 times, each time with a [high-end/profile] realtor at an improbable price.

As we wrote in February:

Reduced to $11,500,000 in April but then withdrawn at the beginning of July, it’s another plugged-in reader that notes 830 El Camino Del Mar has been relisted for $11,900,000.
And yes, a new agent and brokerage are leading this thirteenth charge.

Back And Not In The Black For 3271 Baker Street

Paying A Premium To Rent To Own: 3271 Baker Is Back