Be Best for Over 20 Percent Less

Purchased for $3.295 million in June of 2016 and then rented out for what would appear to be around $8,000 per month, the two-bedroom, two-bath unit #34C in the Lumina tower at 338 Main Street, which is “considered San Francisco’s best condominium project,” according to its Compass agents, returned to the market priced at $3.5 million in July of 2020 and then again in May of last year. 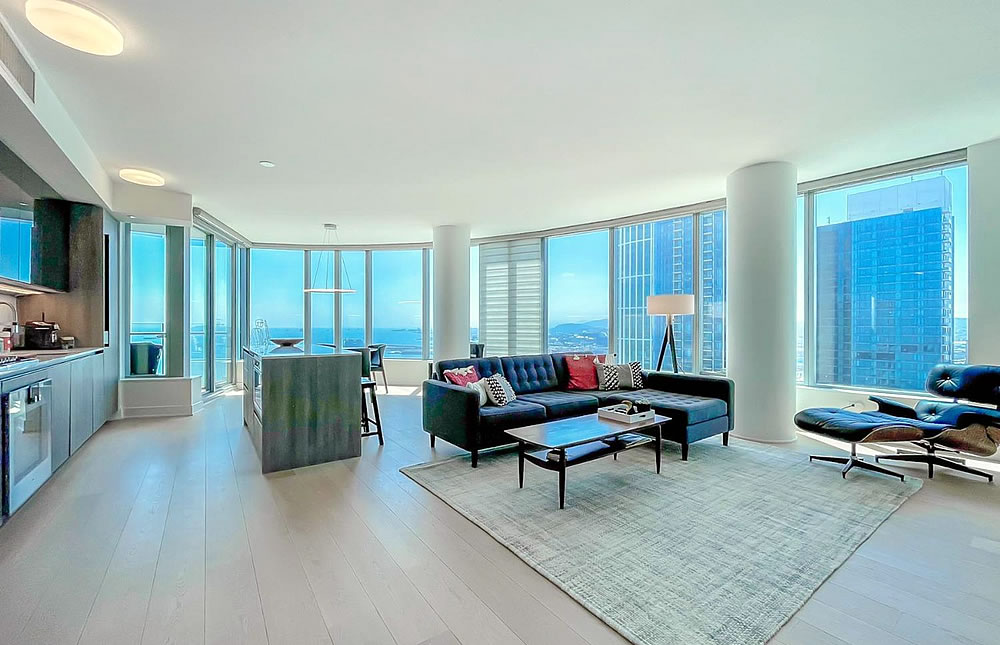 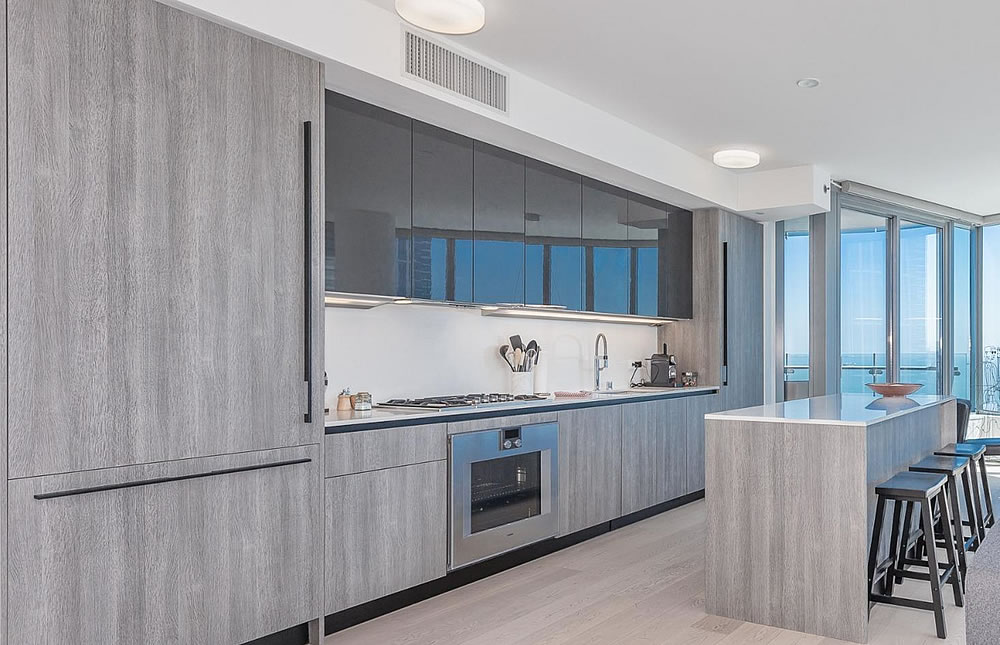 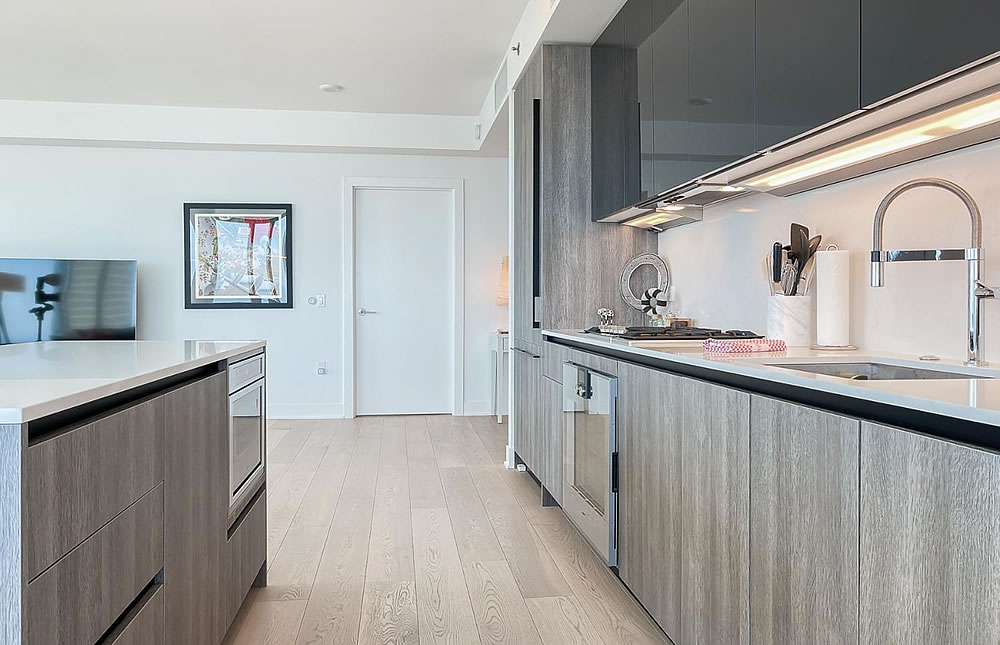 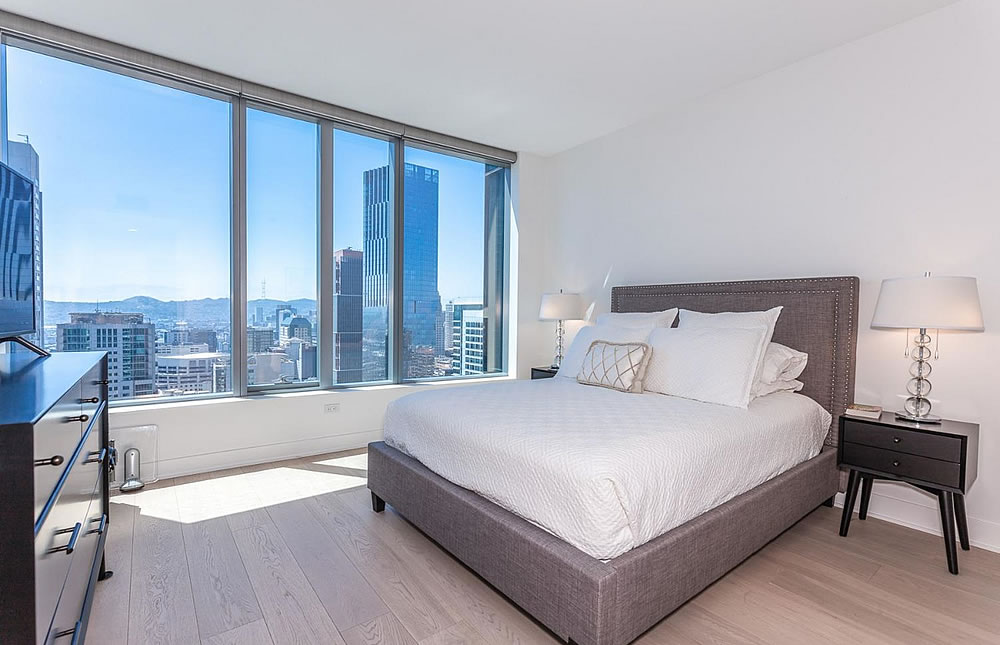 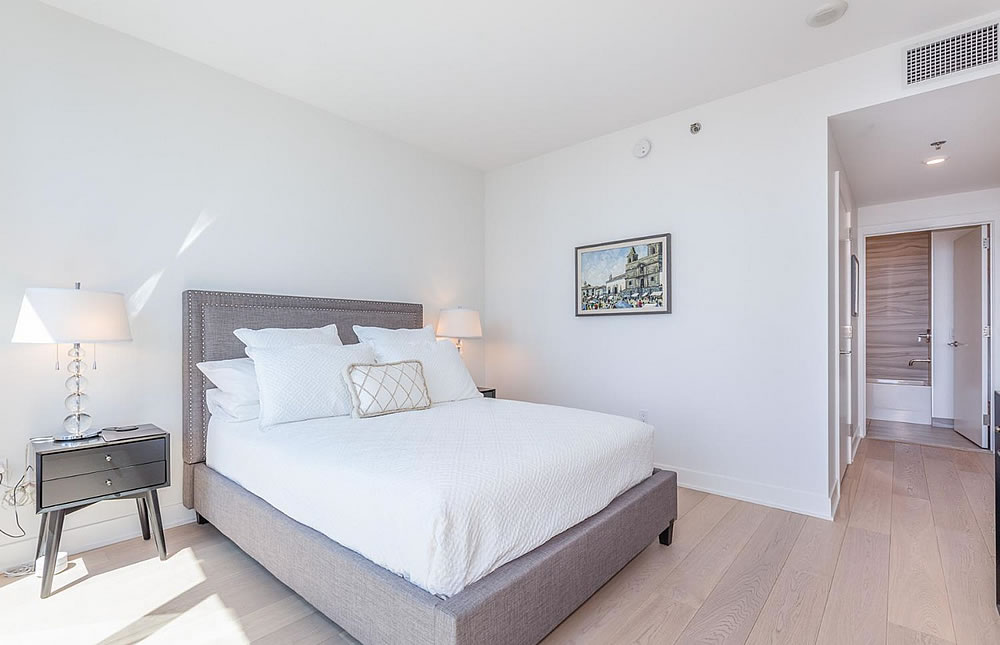 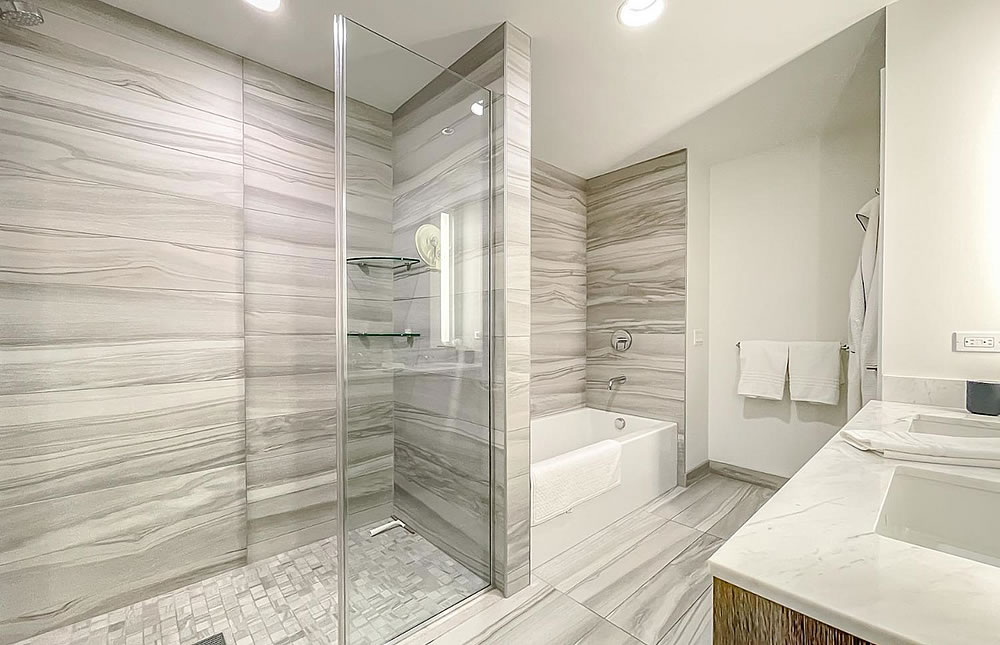 Listed anew for $2.85 million this past July and then dropped to $2.7 million last month, the asking price for 338 Main Street #34C has just been further reduced to $2.6 million, a sale at which would be “at asking” and “north of $1,740 per square foot” (!) according to all industry reports and newsletters but down 21 percent on an apples-to-apples basis from mid-2016 while the frequently misreported Index for “San Francisco” condo values is still up 21 percent over the same period of time but dropping fast.

If you think you know the market for “San Francisco’s best condominium” units, now’s the time to tell.