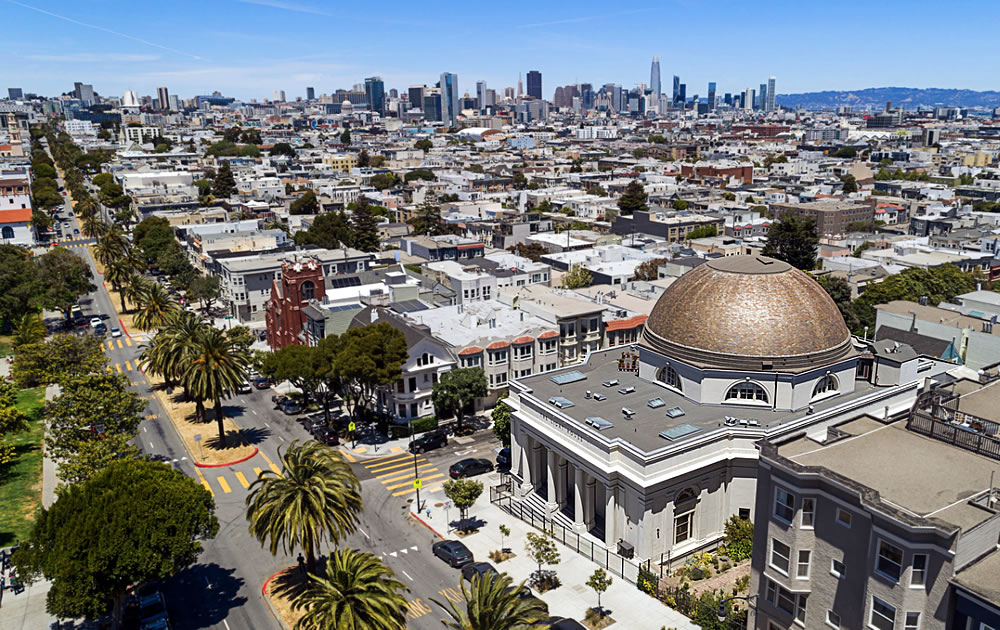 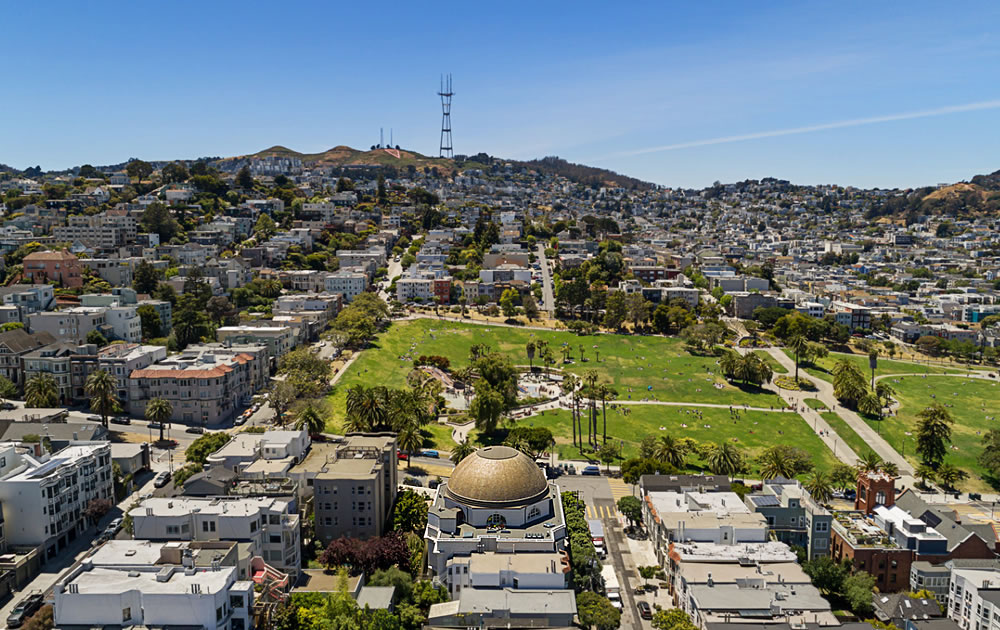 Totaling over 5,300 square feet of space, 93 Cumberland Street is one of the four massive “Light House” condos that were created when the former Second Church of Christ at 651 Dolores Street, which overlooks Mission Dolores Park, was redeveloped in 2016.

Featuring a central great room with a 30-foot ceiling, exposed brick walls, polished cement floors, steel beams and original and repurposed woodwork throughout, the three-level unit “in the center of it all” was purchased for $6.1 million in February of 2017, which was $49K under asking and in-line with the other units in the building and neighborhood. 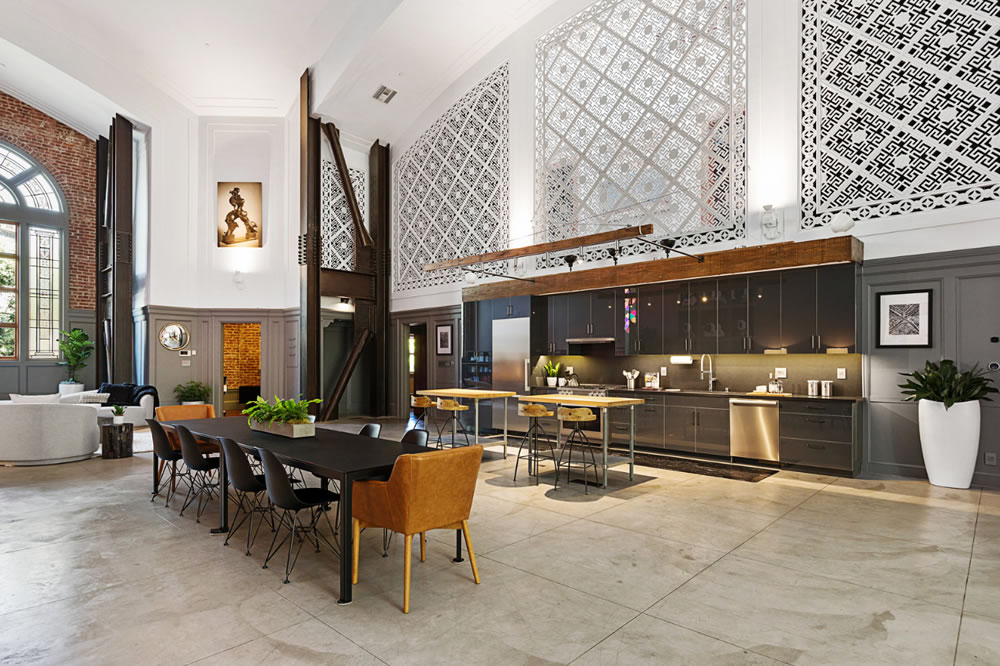 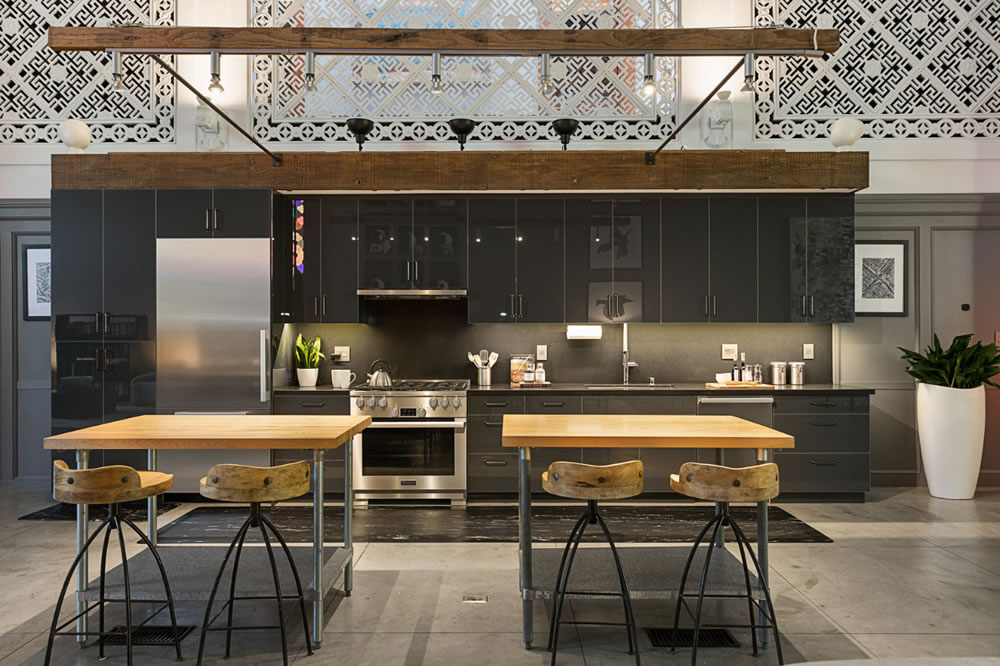 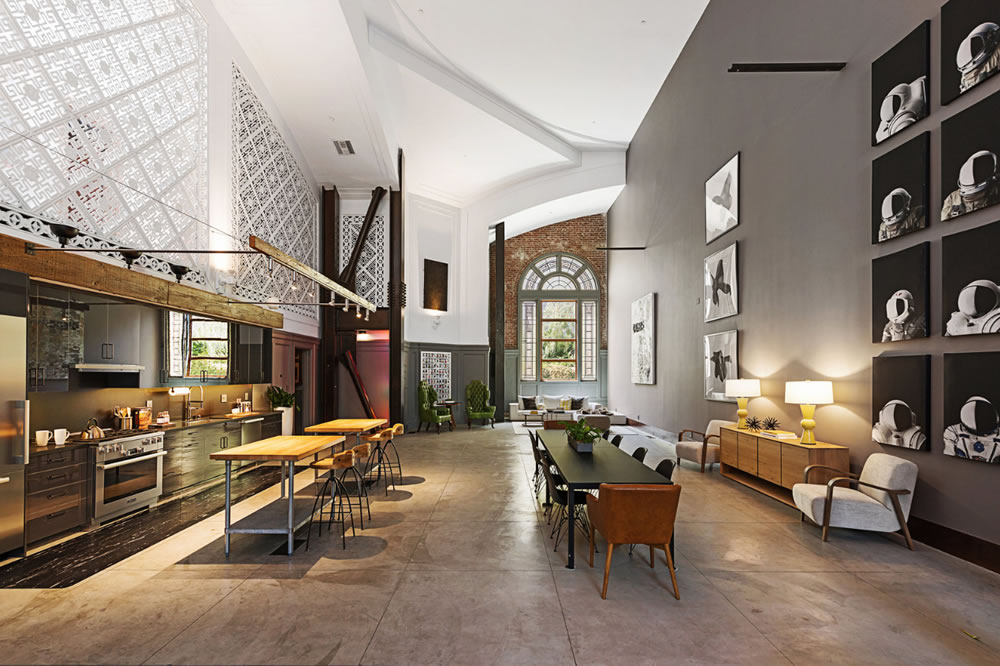 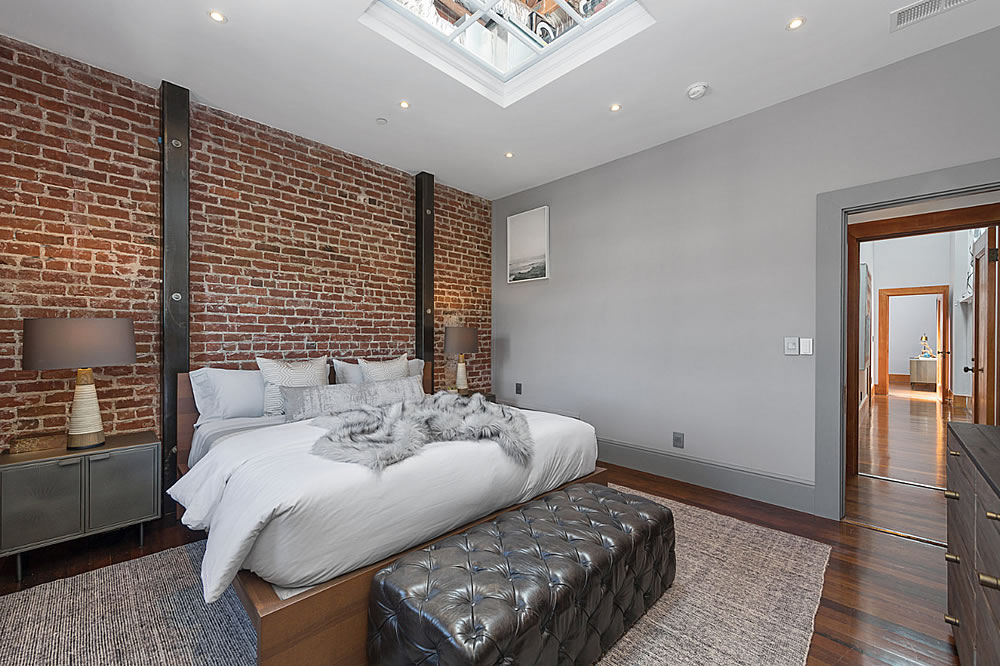 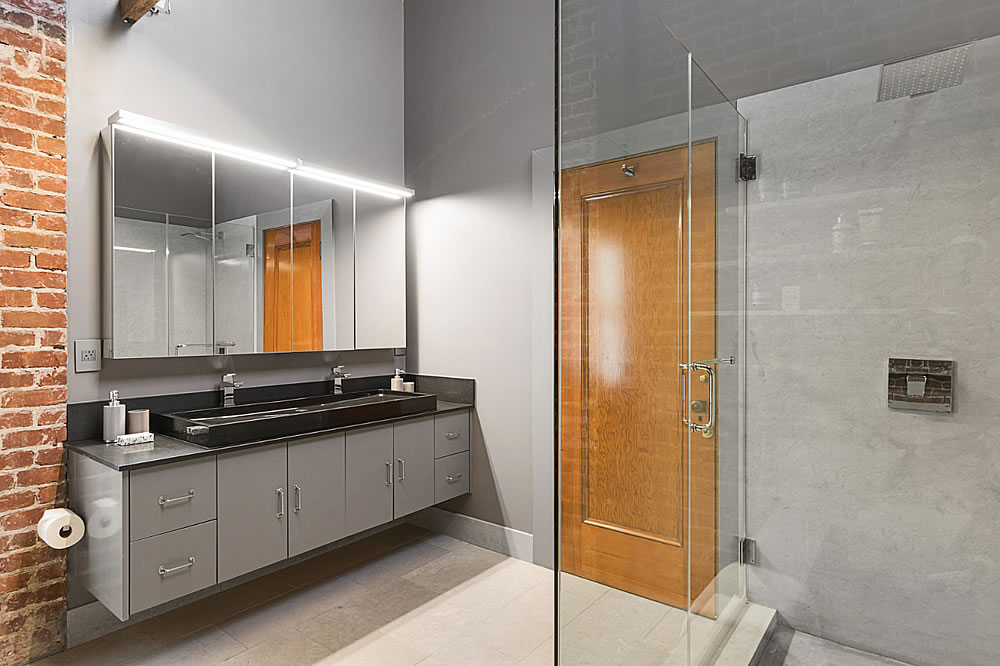 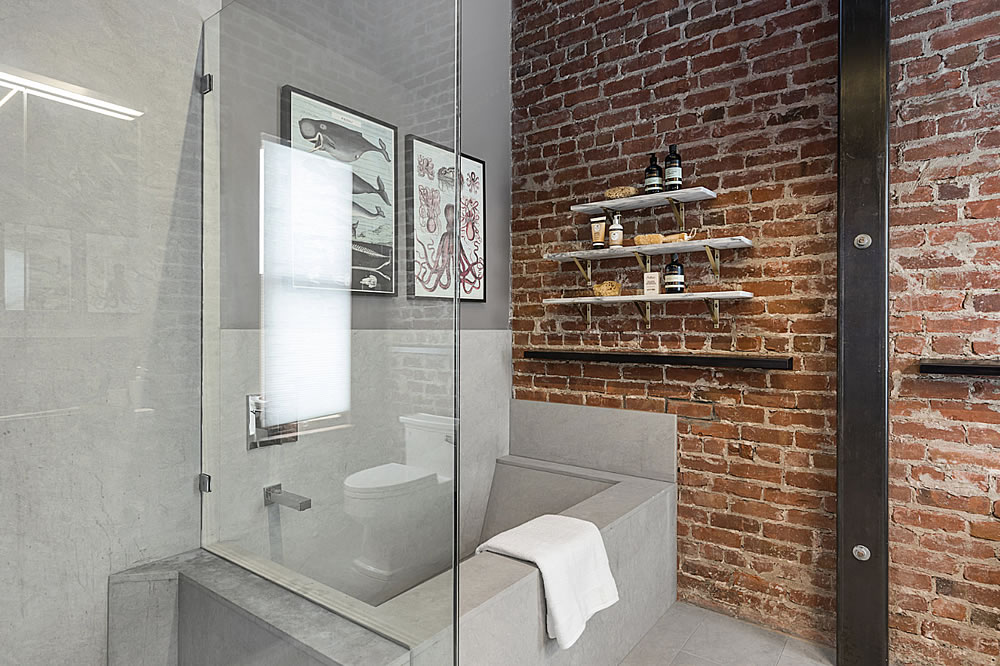 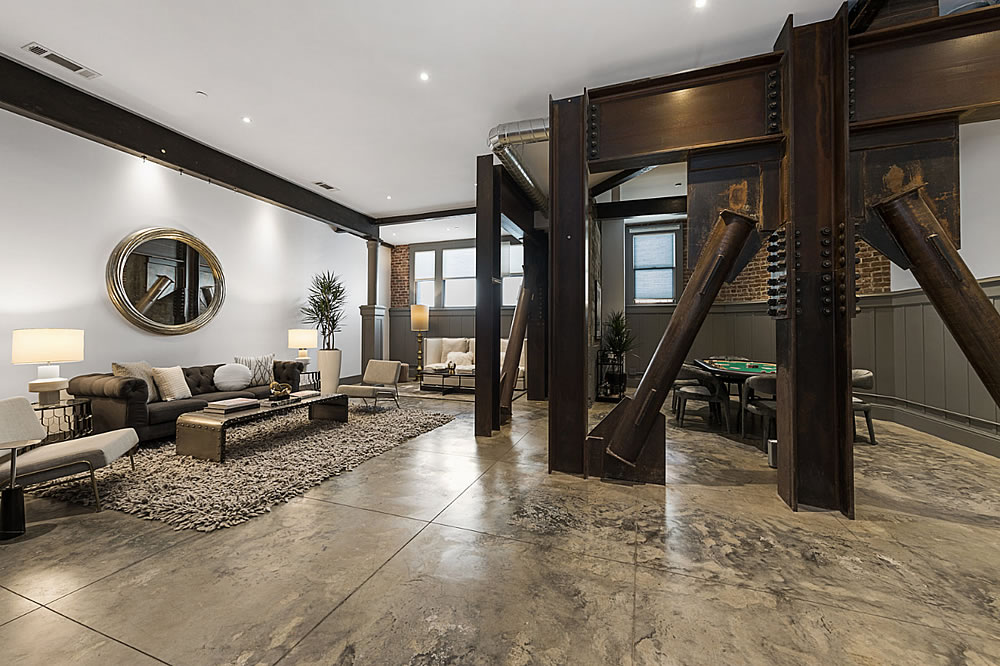 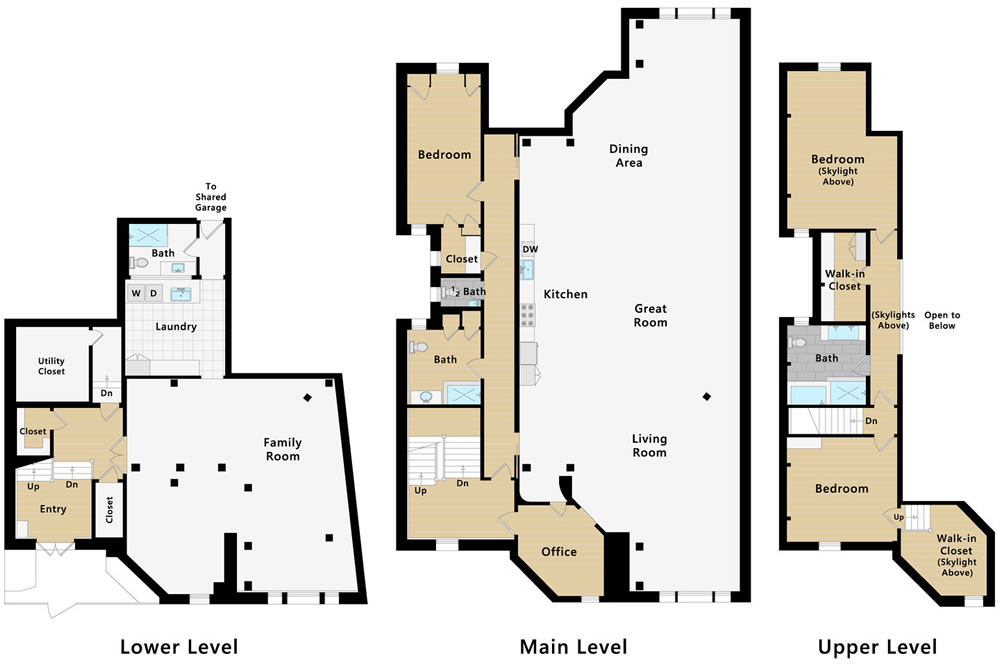 Having unsuccessfully returned to the market priced at $5.995 million in June of last year, a price which was reduced to $5.395 million this past April, the list price for 93 Cumberland has just been reduced to $4.95 million, a sale at which would be considered to be “at asking” according to all industry stats and aggregate reports but would be 18.9 percent below its 2017 value on an apples-to-apples basis.

If you think you know the market for high-end units around Dolores Park, now’s the time to tell.