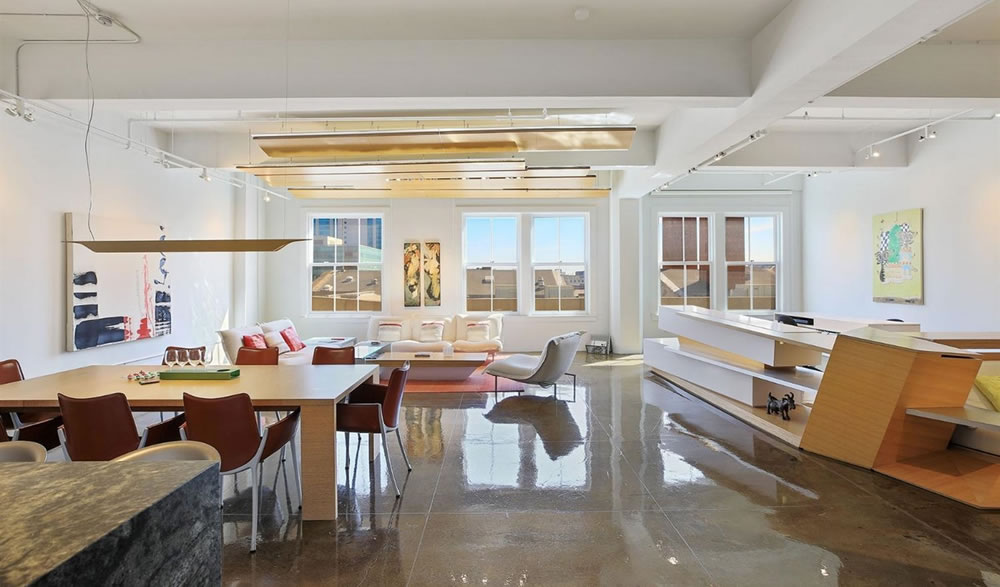 Purchased for $1.4 million near the top of the previous market cycle in the fourth quarter of 2007 and then upgraded with a new kitchen, custom cabinetry, lighting and other designer finishes in 2008, the upgraded 2,000-sqaure-foot, two-bedroom loft #502 in the converted Hales Warehouse building at 2 Mint Plaza resold for $1.3 million in the first quarter of 2011. 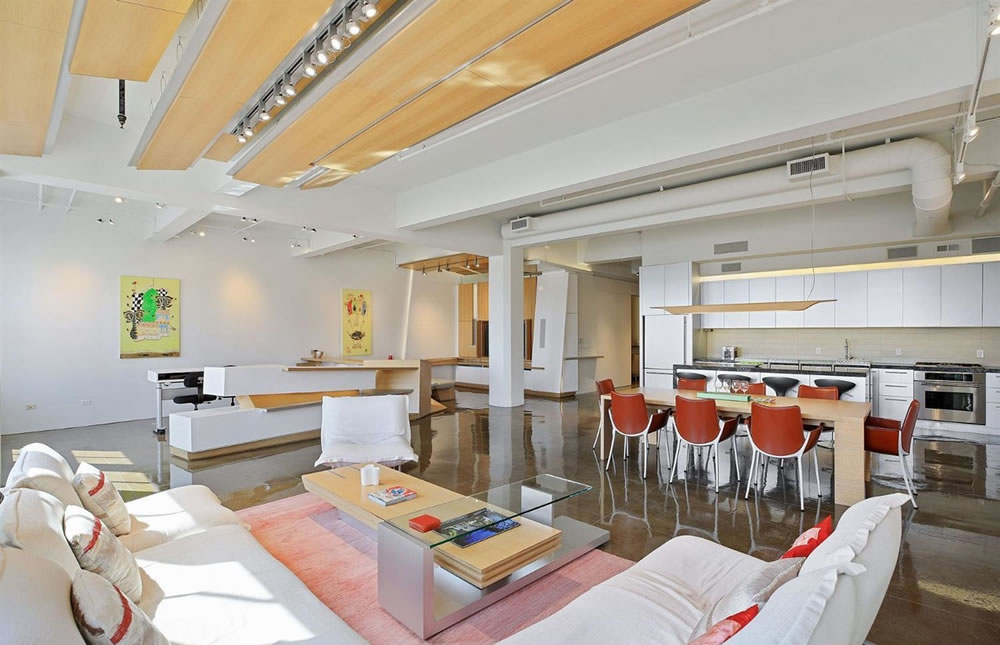 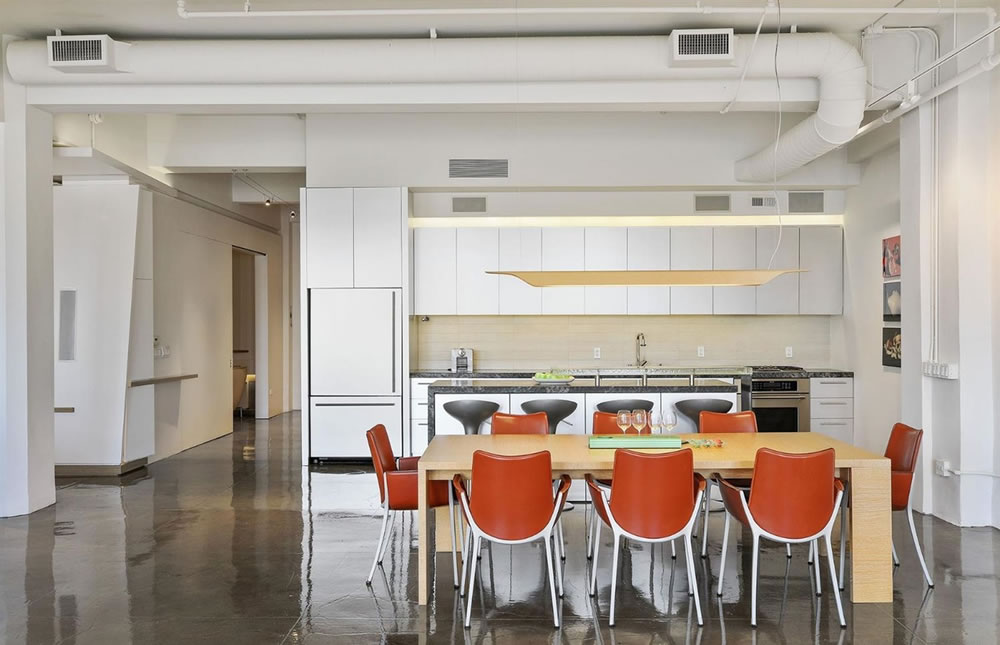 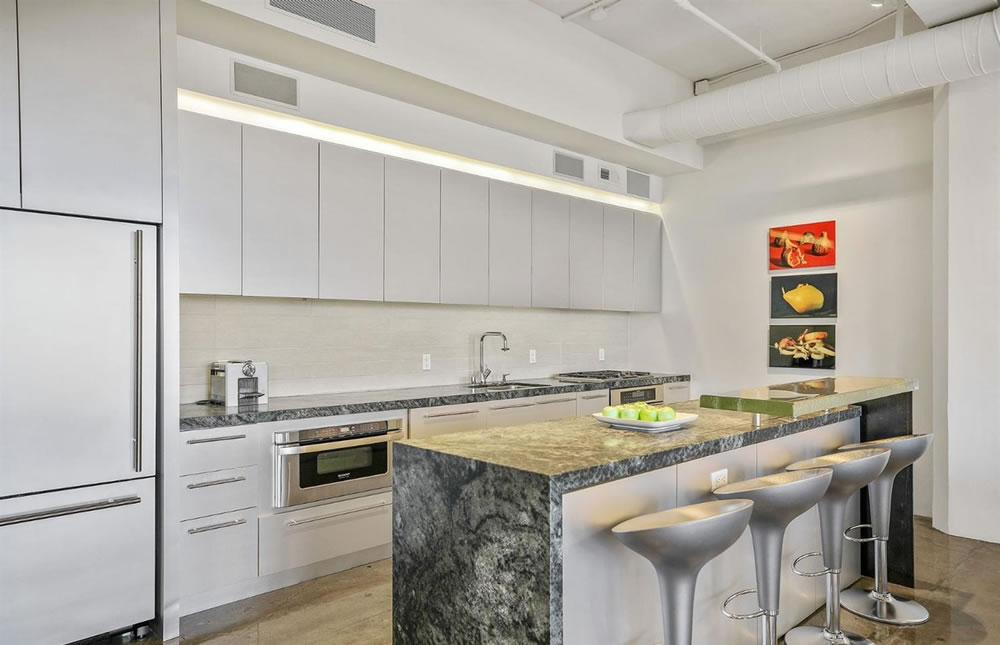 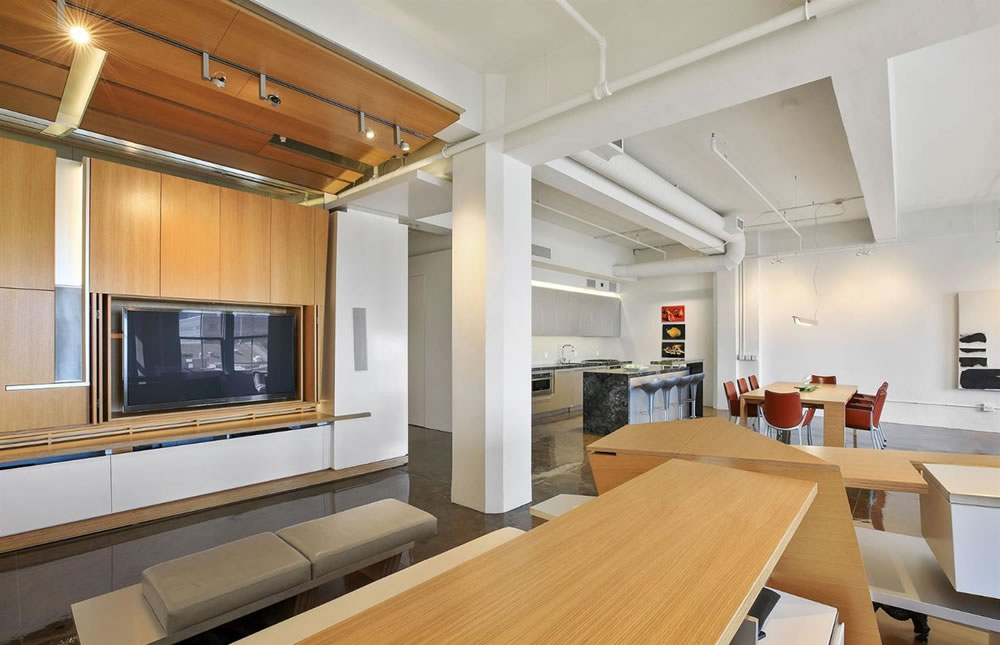 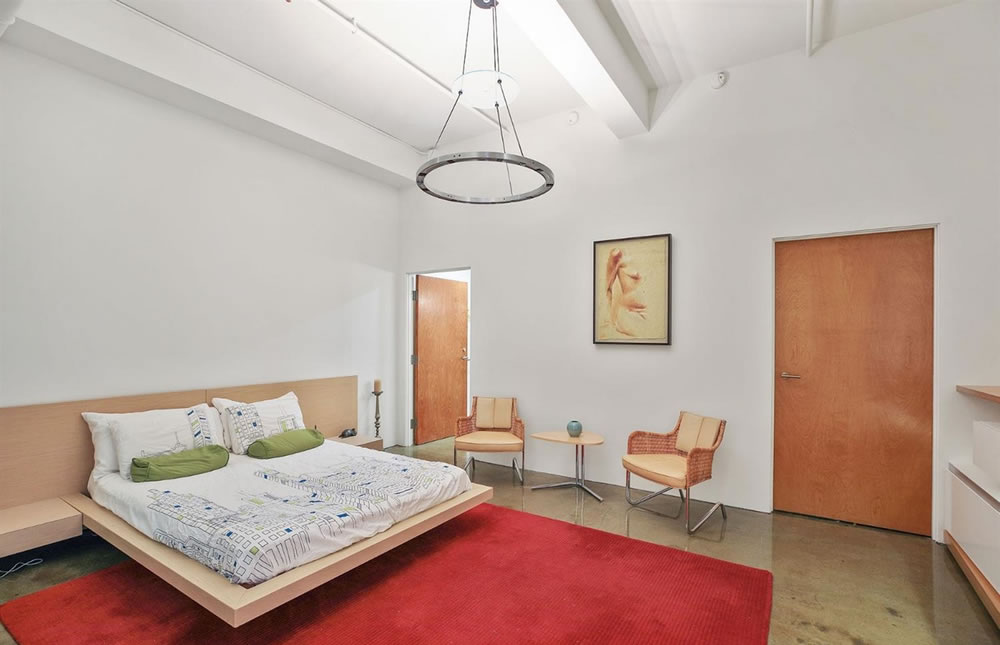 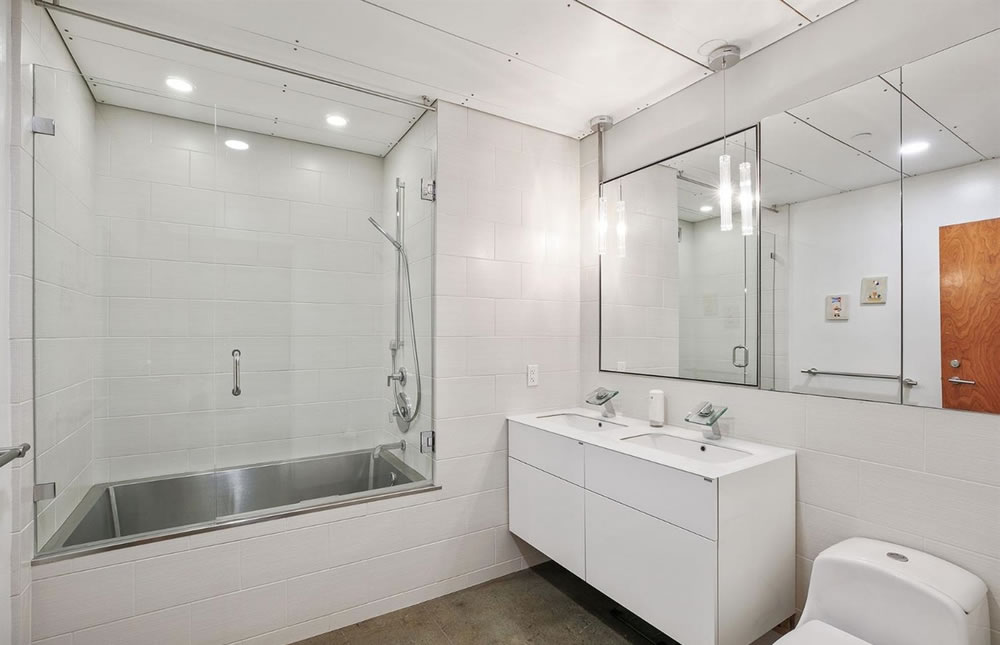 Having returned to the market listed for $1.995 million in January of 2020, a sale at which would have represented average annual appreciation of 5.0 percent per year for the designer condo since the first quarter of 2011, the list price for 2 Mint Plaza #502, which comes with a parking space in the building’s garage, was reduced to $1.895 million in February of 2020, to $1.795 million that April, to $1.695 million that October, and then to $1.595 million this past March prior to being removed from the MLS in July.

Last week, 2 Mint Plaza #502 was relisted for “$1.2 million” on the MLS, a sale above which would be considered to be “over asking” according to all industry stats and aggregate reports but is intended as the starting bid for a “Luxury Live Auction,” with “preemptive offers” and all proposed “financing options” welcomed as well. If you think you know the market for high-end lofts in San Francisco, now’s the the time to tell. Keep in mind that the frequently misreported index for “San Francisco” condo values is up 130 percent over the same period of time.